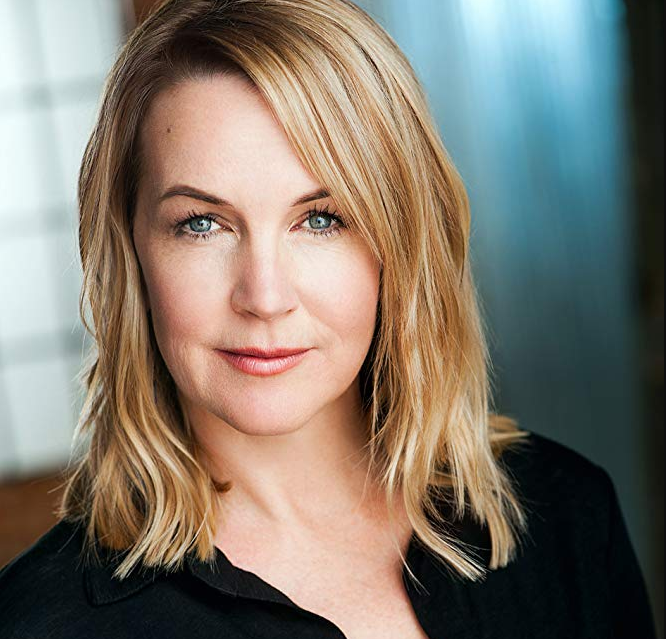 The American actress Renee O’Connor is also a renowned producer and director. Many people recognized her for portraying the role of ‘Gabrielle’ in series ‘Xena: Warrior Princess’ from 1995-2001.

She has also established her own production company ROC pictures and produce many movies. Further, she is a trained martial artist in Tae Kwon Do and accomplished stuntwoman. Meantime, Renee is a good artist and creates the masterful arts and auction to raise fund for charities and her production company. Since 2017, she has been actively working on theatre productions plays.

Thrilled to be a part of the documentary @feelingseenfilm with Director Beth Ryne and Producer Gretchen Landau, supporting the representation of LGBT stories in television! @beth_ryne @gretchenlandau Thank you, Steve Sears making sure I didn’t miss it! ❤️

O’Connor was born on 15 February 1971, in Katy, Texas, the US as Evelyn Renee O’Connor. She was born as the youngest daughter to the parent Walter and Sandra O’Connor. She grew up in a suburb of Houston, Katy along with her older brother, Chris. Additionally, there is no further information available on her parents and brother.

Regarding Renee’s education, she has attended Taylor High School. But she later was transformed to the Houston High School of Visual and Performing Arts. The actress has built an interest in acting from a young age. During her school days, she has participated in many drama shows.

She began her career by appearing in commercials and minor television roles at the age of sixteen. But prior to that, at the age of 12, she has performed in Alley theatre, Hudson. So to get better work in acting, she moved to Los Angeles at the age of 17. There she polished her acting career and also worked as an aerobics instructor.

In 1989, she got her first appearance on television with minor roles in ‘The New Mickey Mouse Club’ and ‘Night Game’. After that, she started to appear in a guest role. It includes series like ‘ABC Afterschool Specials’, ‘NYPD Blue’, ‘Hercules: The Legendary Journeys’. But she got her first breakthrough role as ‘Gabrielle’ in the fantasy series ‘Xena: Warrior Princess’.

She has also been featuring in several television movies since 1989. Her Television movies include ‘The Adventures of Huck Finn’, ‘Darkman II: The Return of Durant’, and ‘Alien Apocalypse’, amongst many others. As a director, she has directed the movies like ‘Diamonds and Guns’, ‘Last Chance’, ‘Are You Kidding Me’, and ‘Broken Things’. In addition, she has also produced the movies and has acted in it as well.

Beyond acting, she is also a good martial artist, especially in Tae Kwon Do. Further, she was also listed as the third most Intriguing People in 1996 and second in 1997.

The beautiful actress has married once before getting in a relationship with actor Jed Sura. Renee and Jed met first time while filming a short film ‘Enter’. After they gradually attracted to each other and finally they started to date. Although the couple is not married, they together have welcomed their daughter Irish Sura O’Connor.

Her first marriage was with her longtime boyfriend, Steve Muir. He is the non-celebrity owner of a restaurant. They married on 14 October 2000 at Austin, Texas. But their beautiful marriage relationship started to turn sour and got divorced in early 2005. They had a son named Miles William Muir from their marriage.

O’Connor has earned a huge fortune from her acting career. She has a net worth of $5 million but there is no exact information on her salary. Therefore, she has been making this wealth since her teenage, appearing in commercials and minor roles.

The actress has an average height of 5 feet 4 inches or 1.64 meters. Her body weight weighs 56Kg. She keeps her body fit by doing a lot of cardio and aerobic. She has blonde hair color with attractive blue eyes.