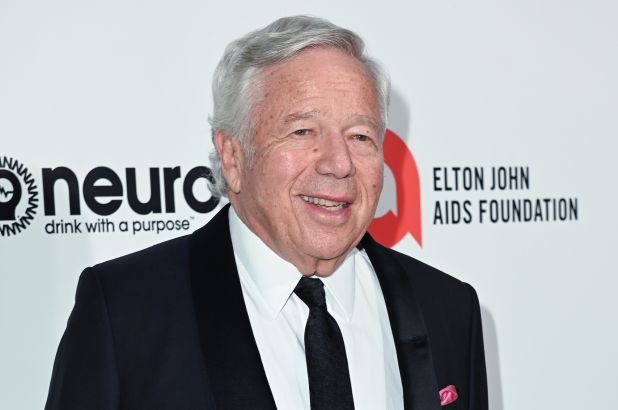 Robert Kraft is a billionaire businessman who has invested in several business endeavors. He is the chairman and CEO of a private diversified holding company called Kraft Group. His company assets in paper and packaging, sports and entertainment, real estate development, and a private equity portfolio.

Apart from that, he also owns a few sports teams like the New England Patriots of the National Football League, the New England Revolution of Major League Soccer, and Gillette Stadium. In addition, he has bought the ownership of New England’s first esports team, Boston Uprising. Moreover, he has received numerous honorary degrees from several colleges and universities including the 2019 Genesis Prize. 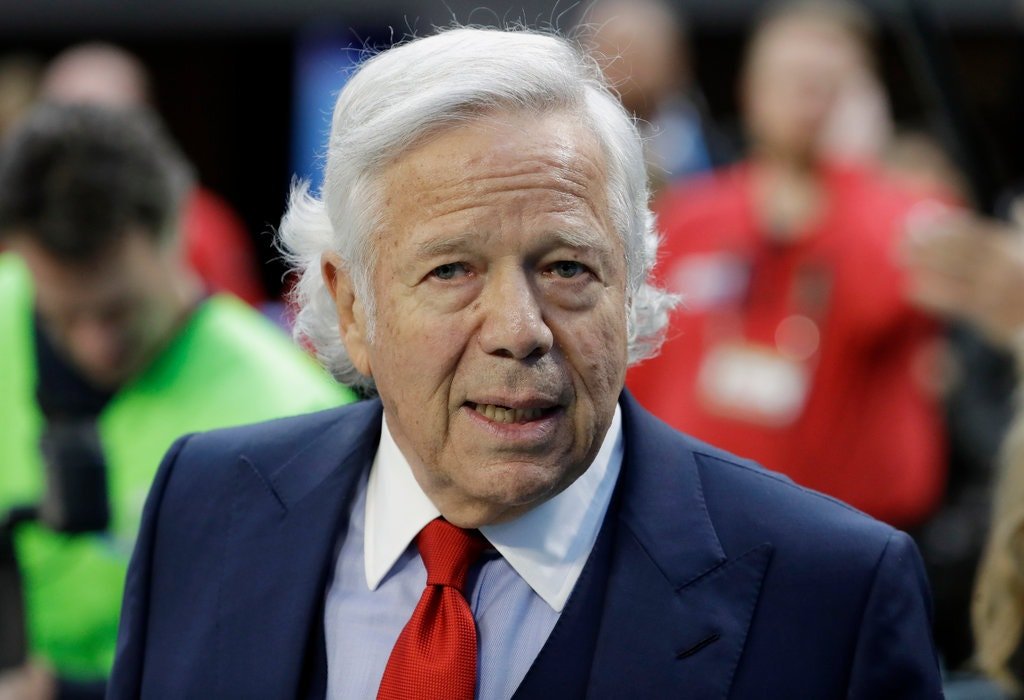 The businessman was born on 5 June 1941 as Robert Kenneth Kraft in Brookline, Massachusetts, the USA. He was born as the son of Sarah Bryna (Webber) and Harry Kraft. His parents owned a dress manufacturer in Boston’s Chinatown. Further, his father was a lay leader at Congregation Kehillath Israel in Brookline. He has a nationality of American and belongs to a Modern Orthodox Jewish family.

For his education, he attended the Edward Devotion School and Brookline High School, graduating in 1959. He was a brilliant student during his high school where he didn’t participate in any sports because of thinking it would hamper his studies. After that, he joined Columbia University following his academic scholarship. In his university, he played in his university sprint football team as a running back and safety. In 1963, he graduated from Columbia and received his MBA degree from Harvard Business School in 1965.

The kid who used to sell newspapers outside of Braves Field in Boston now has turned to a billionaire businessman of the nation. Kraft began his professional career with the Worcester-based packaging company, Rand-Whitney Group that run by his father-in-law Jacob Hiatt. He then founded International Forest Products in 1972 which combined with other company sells a large production of physical paper commodities.

Kraft was an investor in New England Television Corp., which took control of WNAC-TV in 1982 and he was appointed to the board of directors in 1983. In 1986, he was named president of the company, WNEV-TV. Further, In 1974, Kraft and five others purchased the Boston Lobsters of World TeamTennis.

Other than involving in different businesses, he is a stint philanthropist as well. He donated hundreds of millions of dollars to a variety of philanthropic causes including education, healthcare, youth sports, and American and Israeli causes.

He first married his college sweetheart Myra Nathalie Hiatt in June 1963. They first met in 1963 at a delicatessen in Boston’s Back Bay, then began their romantic relationship. The couple had welcomed four children: Jonathan A Kraft, Daniel A Kraft, Joshua M Kraft, and David H Kraft. But their relationship ended following the death of his wife on 20 July 2011 at the age of 68, due to ovarian cancer.

He already started to date his girlfriend Ricki Nol Lander (actress, model, designer, and entrepreneur) in June 2012. In the fall of 2017, Lander gave birth to a child but Kraft denied the paternity of the child that announced in May 2018. In the same year, their lovey-dovey relationship came to end. Since his split with Lander, he has been pairing up with new girlfriend Dana Blumberg and spotted together at the Super Bowl on 2 February 2020. 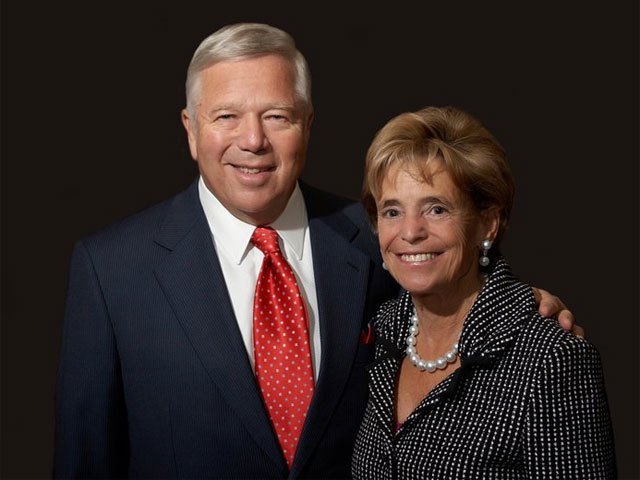 The Jupiter, Florida police chief announced that he would face two misdemeanor charges on 22 February 2020. The charges he would get for “soliciting another to commit prostitution”, stemming from a human trafficking sweep in Jupiter. The investigators were keeping their eye on the Orchid of Asia Day Spa for over eight months as they reported there having large-scale prostitution. In the spa, Kraft allegedly videoes recorded where sexual activity, sex trafficking, and forcing women to perform sex acts on clients.

However, on 23rd May, the Judge rule over not to use videos after several hearings and trials with his lawyer’s statement. Therefore, on 19 August 2020, Kraft’s constitutional rights were violated when law enforcement obtained specific video footage, according to a Florida appeals court, and the video would not be admissible in court. On 24 September 2020, It was revealed that the accusations against Kraft had been dismissed due to a lack of evidence. Following that, the district court ordered to destroy the Orchids of Asia video records of Kraft and other customers.

He has been maintaining billions of dollars from his different business endevars. He has an estimated net worth of around $6.9 billion from his diversified business ventures. Further, he bought the New England Patriots for $172 million in 1994. It now records the worth of $4.4 billion and has six Super Bowl wins.

Additionally, he has bought several properties including a tony Hamptons property in an off-market deal for $43 million in Meadow Lane in Southampton, N.Y. He is not active on different social media platforms like Twitter and Facebook. However, he spotted in the Super Bowl or his team’s game, event, and programs.

He has an average body structure that stands to a decent height of 5 feet 7 inches or 1.70 meters. His body weighs 79 kg approximately with unknown body measurements. He has silver-gray hair color with hazel eyes color.