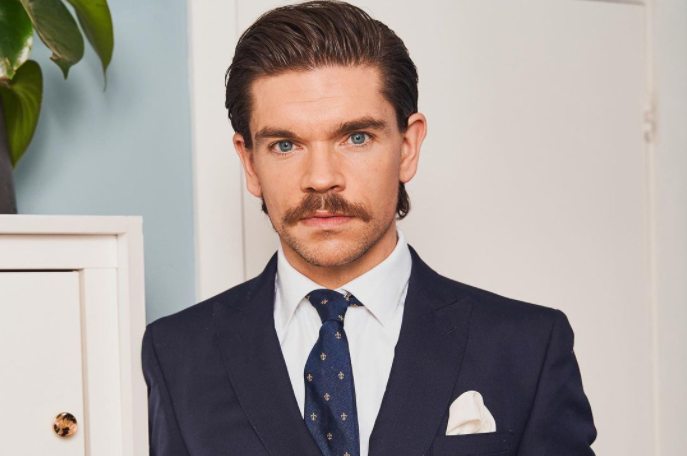 Robin James is an English YouTuber, podcaster, and social media influencer. He is widely recognized for running his self-titled YouTube channel with the tagline “Man For Himself”. His channel has garnered around 397k subscribers and more than 64 million views, since its creation in December 2011.

Furthermore, he has been influenced by thousands of men worldwide with his tip and tricks on fashion and lifestyle for males. Additionally, he has covered varieties of topics on male grooming including male fashion, beauty, and style as well as product and restaurant reviews to cocktail recipes. Wanna know more information on him then keep on scrolling. 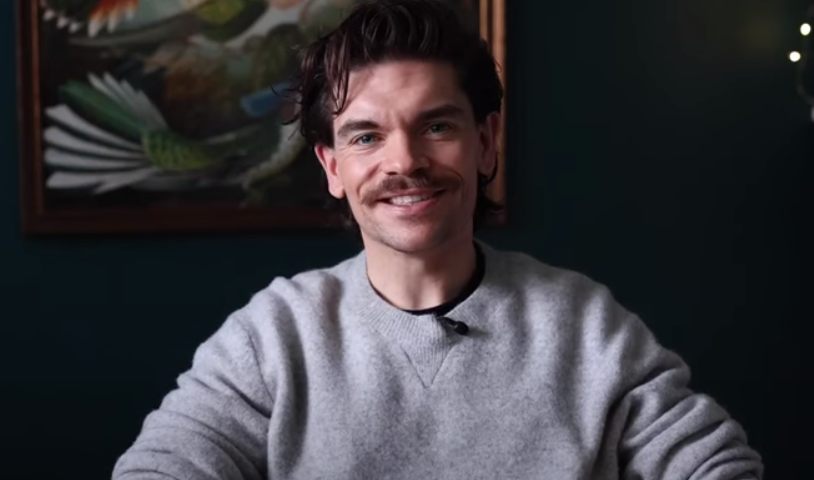 He was born on 6 July 1987 in Moray, Scotland, under the zodiac sign, Cancer. He later grew up in Forres, Scotland along with his family. But he has not provided information on his parents or siblings in the media. Regarding his education, he graduated with MA in Politics and History from the University of Glasgow. Following that, he received his broadcast journalism at City University in London. Besides his YouTuber career, he had worked in digital production and journalism for Channel 4, ITV, and NBC Universal.

On 29 December 2011, he ventured into self-titled YouTube which now has collected over 64.7 million views and 397k subscribers. He has managed to gain many followers following his influence contents which developed his artistic flair and started to experiment with style and fashion. Further, he has gone on to become a successful role model for men in the digital world that he has used to encourage individuality and fluidity in men’s fashion and lifestyle.

Apart from that, he has also released a podcast titled Flat White Chats on popular platforms including Spotify. He further discusses topics like mental health, sexuality, online influencing, and dating/relationships. He also uses these platforms to share his fashion and lifestyle inspiration, especially men’s physical and mental health, food and bartending culture, fitness, technology, entertainment.

Talking about the 34-year-old is possibly single at the moment. As he has not hinted any details of his relationships in the media. Also, looking at his social media platforms, he has not been made aware of his love life or relationship. It seems he prefers to use his time in his career developing rather than being in romance.

He surely maintains a good income from his career as a digital men’s fashion and grooming stylist as well as his journalism works. Also, he frequently engages in collaborative work with a variety of brands and businesses including sponsorships by Boots and Bicester Village brand ambassadorship and spokesperson. Therefore, he has an estimated net worth of around $500 thousand.

A post shared by Robin James – Man For Himself (@manforhimself)

He has a slim and well-maintained body build with unknown body measurements of chest or waist. He has an unknown body weight with a height of 5 feet 6 inches or 1.67 meters. Further, he has dark brown hair color and deep blue eyes color.