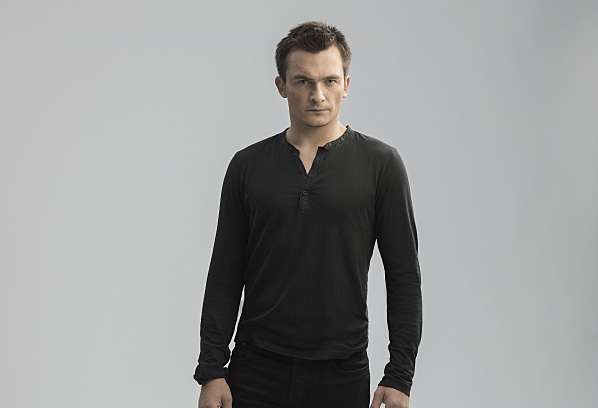 Rupert Friend is a British actor, director, producer, and screenwriter. He further became popular with his role Peter Quinn in the series ‘Homeland’, where an actress Morena Baccarin has worked as well. For his role in the series, he garnered a nomination for an Emmy in 2013.

Furthermore, he can be seen working in several series and dramas including ‘The Moon and the Stars’, ‘The Death of Stalin’, and ‘Lullaby for Pi’, amongst others. His upcoming projects in 2020 include ‘The French Dispatch’, ‘Infinite’, and ‘Separation’. Also, in an interview with BBC Radio 4, Debbie McWilliams, casting director of ‘James Bond’ stated that Friend was offered to consider the role of James Bond but he turned down. Wanna know more information on the veteran actor, then stay tuned. 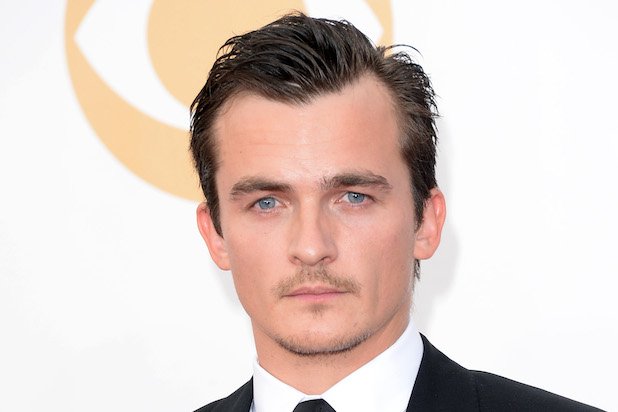 The multi-talented actor was born as Rupert William Anthony Friend 9 October 1981 in Cambridge, Cambridgeshire, England. Then, his family moved to Stonesfield, Oxfordshire where he grew up. He is the son of Caroline, a solicitor, and Nicholas Friend, a cultural historian. But there is no information on his siblings or early life.

For his education, he attended The Marlborough School in Woodstock. Later he went on to join the Cherwell School and d’Overbroeck’s College in Oxford to take A-levels. Further, he received his professional acting training at the Webber Douglas Academy of Dramatic Art in London.

Thanks for all the lovely birthday wishes! Apparently I’m a Libra, so on this day of looking forward with excitement, I’m also looking backward… and celebrating NHS eyewear

Initially, he wanted to be an archeologist after seeing the movie ‘Indiana Jones and the Last Crusade’ in 1989. However, he changed his mind and developed his career in acting after getting inspired by Marlon Brando and Daniel Day-Lewis. During the time in drama school, he played three major roles in stage productions and also spotted as a casting director.

He further made his first appearance on the screen with a 2004 film ‘The Libertine’ opposite Johnny Depp. For his role ‘Billy Downs’ in the movie, he garnered the title ‘Outstanding new talent’ at the 2005 Satellite Awards. In 2005, he worked in one of the hit movie ‘Pride & Prejudice’ directed by Joe Wright as Wickham. He along with Tom Mison wrote, produced, and acted in a 2008 short film ‘The Continuing and Lamentable Saga of the Suicide Brothers‘.

Come fly with me…? Final episode of #StrangeAngel drops tomorrow on @cbsallaccess and @PrimeVideo!

In 2009, he appeared in two films: drama film ‘Cheri’ along with Michelle Pfeiffer and period drama film ‘The Young Victoria’ opposite to Emily Blunt. Following year, he made his stage debut as Mitchell in the UK premiere of ‘The Little Dog Laughed’. Then as a lyricist, Kairos 4tet asked him to write the lyrics of the 2011 album ‘Statement of Intent’ and 2013 album ‘Everything We Hold’. In 2013, he starred as Oliver Baumer in Fox Searchlight’s prison crime movie ‘Starred Up’. His performance in the movie got a nomination in BIFA Award for Best Supporting Actor as well as critics reviews.

As his television appearance concerns, he had his breakthrough career role as Peter Quinn in the 2012 series ‘Homeland’ which helped to gain wider recognition. Further, he appeared as a guest role of Patient 62 in ‘Dream Corp, LLC’ and Ernest Donovan in ‘Strange Angel’.

Coming over to his personal life, he is a married man. The actor has married Mullins who is a famed public speaker, decorated athlete, successful model, and actress. Additionally, she competed in the 1996 Paralympics in Atlanta, setting three world records in the 100 and 200-meter sprints and long jump. Further, People magazine named her one of their 50 Most Beautiful People In The World in 1999. The couple started to date in 2013 and got engaged in December 2014. After two years, on 1 May 2016.

Previously, he had caught the media attention for his relationship with English actress Keira Knightley. Keira is the co-actress of his from the film ‘Pride & Prejudice’, since then they have started to date. But, their relationship ended after years in 2010. Moreover, he currently spending a blissful married life with his wife Aimee. 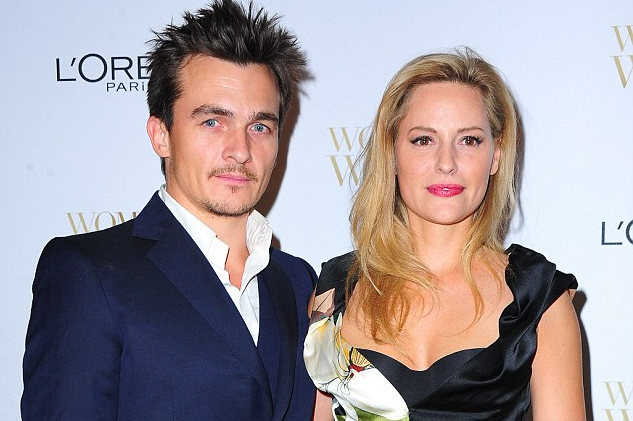 Working over the decades in the entertainment industry, he surely is earning a good income. Though he has not revealed information on his salary, his net worth has an estimation of around $4 million. However, the amount will have an increase as his works expand and get more role in the coming future.

Hope you all enjoy @StrangeAngel as much as we enjoyed making it – thanks to #Jaguar for getting me to work on time…! @JaguarUSA #JaguarFTYPE #Jaguar #thankyouforthecomplimentaryloan

The handsome actor has a slim and perfect body that stands to a height of 6 feet 1 inch or 1.85 meters. His body weighs 82 kg but with unknown body measurements. He has an attractive and deep light blue color with dark brown hair color.