Ryan Hurst is an American actor who has converted to Sikhism and has a new Sikh name, Gobind Seva Singh. He is widely recognized as Opie Winston in the FX drama series Sons of Anarchy where the actors like David Labrava and Charlie Hunnam are in the main cast. For his role in the series, he was awarded the Satellite Awards in 2011.

Read about the actors like Channing Tatum and Aisha Tyler 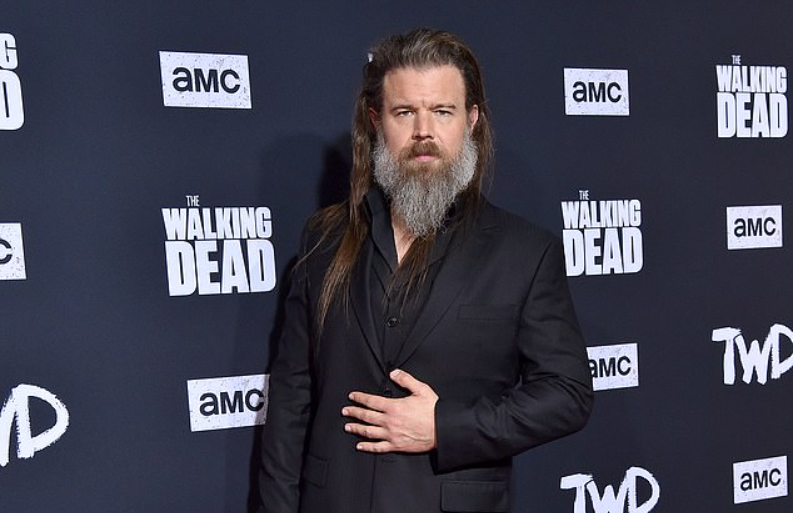 The actor was born on 19 June 1976 as Ryan Douglas Hurst in Santa Monica, California, the United States of America, under the zodiac sign, Gemini. He was born as the son of parents: Candace Kaniecki and Rick Hurst. His mother worked as an acting coach while his father was an actor. Regarding his education, he attended Santa Monica High School.

From a young age, he entered the entertainment industry as an actor. He started his acting career with minor roles in 1993 in Saved by the Bell: The New Class. Following that, he appeared in many series in a guest role including Beverly Hills, 90210, Campus Cops, JAG, Wings, Touched by an Angel, Taken, House, Everwood, Heartland, and S.W.A.T. Also, he gained fame through appearing in series like Sons of Anarchy, King & Maxwell, and The Mysterious Benedict Society.

For his role in the series Sons of Anarchy, he won the Best Supporting Actor – Series, Miniseries, or Television Film of Satellite Awards in 2011. In the upcoming video game called God of War Ragnarok that will be released in 2022, he will be appearing as Thor. Furthermore, he has also worked in many films debuting since 1997 in the film The Postman. His other film includes Saving Private Ryan, Remember the Titans, We Were Soldiers, Chasing the Green, and A Million Little Pieces.

Talking about his relationship status, he is not a single man, in fact, he is a happily married man. He has married his longtime girlfriend turned wife Molly Cookson in May 2005. Before they started to date, Molly had served as a manager to Ryan. Other than this, there is no information on his past relationship or their dating history. 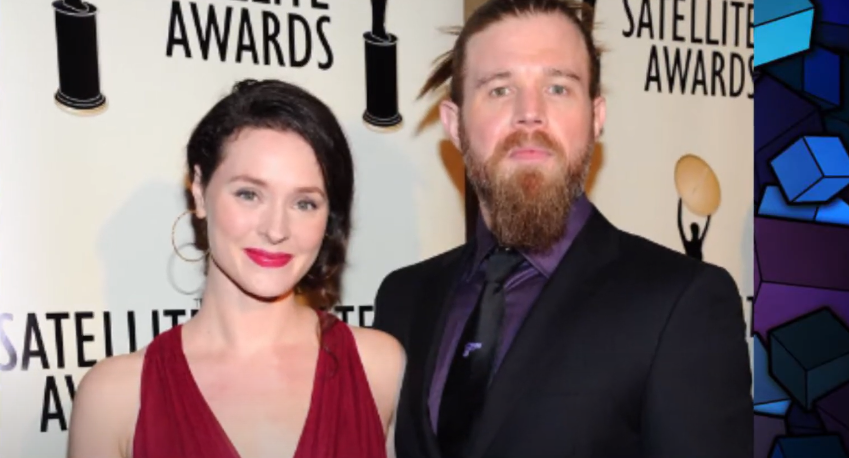 He has an estimated net worth of around $4 million. His main source of income comes from his acting career appearing in television and films. Further, he has also featured in top magazines or in advertisements. Apart from that, he has tried out his hands in different business ventures including a production company Fast Shoe along with his wife. He has bought a 3,400 square-foot home worth $1.71 million in Woodlands Hills, California in 2013 whose value must have increased.

He has a strong and muscular body type that measures 46 inches chest size and 36 inches waist size. Her body stands to a height of 6 feet 4 inches or 1.93 inches and weighs around 88 kg. She has light-brown hair color as well as hazel eyes color.