Ryan Serhant is an American real estate broker, actor, author, and television personality. He has also gained fame as a reality television star for his appearance on Bravo’s TV series ‘Million Dollar Listing New York’ and its spin-off as well. Since 2012, he has been running his bi-coastal brokerage team ‘the Serhant Team’ consisting of over 60 people. The brokerage team office is in several parts of the nation including New York City, New Jersey, Los Angeles, Miami, and the Hamptons.

Moreover, he has authored his first book ‘Sell It Like Serhant: How to Sell More, Earn More, and Become the Ultimate Sales Machine’. The book became one of the best-selling book lists of Los Angeles Times and Wall Street Journal. His second book Second Money Energy was announced to release in February 2021 that written during the Quarantine. In addition, he has launched ‘Sell It Like Serhant: The Course’, this course involves the teaching of real estate that sold over $100 thousand in its first-day launch. 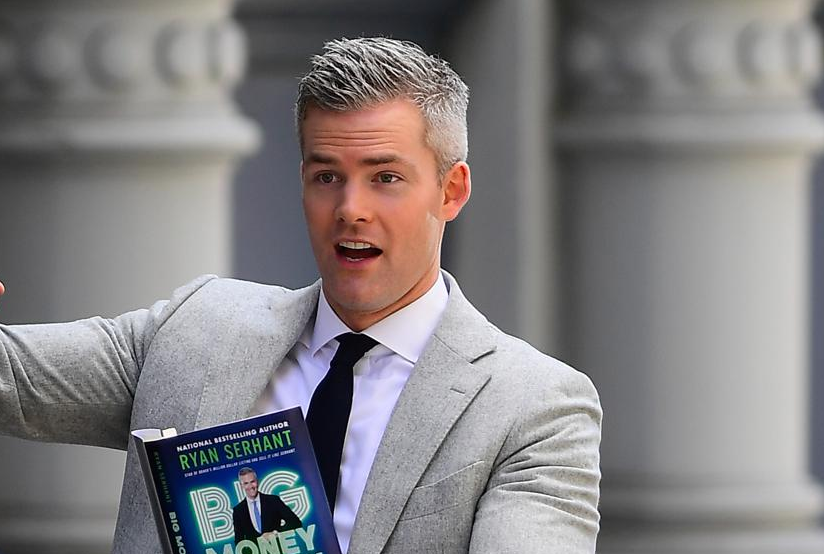 The handsome millionaire was born on 2 July 1984 in Houston, Texas, the United States. He is the son of John Serhant who is a Vice Chairman of State Street Global Advisors. He has a younger brother Jack with whom he had his first entrepreneurial role under his father’s watch selling firewood in their neighborhood. Regarding his education, he attended the Pingree School.

Further, he enrolled in the theatre and arts faculty of Perry-Mansfield Performing Arts School & Camp when he visits with his family in Steamboat Springs, Colorado during summers. After that, he joined Hamilton College and obtained his double major in English literature and theater. During that time, he became a member of the Delta Kappa Epsilon fraternity. He graduated from the university in 2006 then he moved to New York City to pursue his career in acting.

After graduating in 2006, he started his acting career, in 2007, he got an opportunity to have his first role as Evan Walsh on the soap opera As the World Turns. After that, his acting slowed down and appeared as a hand model for products like AT&T phones and Nespresso pods. Following the year in 2008, he ventured himself into the New York real estate market and earned his real estate license while auditioning for acting roles.

In the same year, he became executive vice president and managing director after being hired at Nest Seekers International. He then in 2012 launched his bicoastal brokerage team ‘The Serhant Team’ specializing in the high-end residential condo and new development sales. In 2020, he announced to start his own real estate firm called SERHANT that quickly rose into one of the large most active real estate companies.

Further, he has appeared in different reality television shows including ‘Million Dollar Listing New York. For which he had earned two nominations in Emmy. Further, he has also appeared on other news networks like CNN, CNBC, FOX, and ABC. His name also featured in the magazines like The New York Times, Forbes, and Wall Street Journal China.

Like his successful career, he has also gained success in his relationship. He has been in a relationship with his wife Emilia Bechrakis for over a decade of the period. It seems that he loved his girlfriend-turned-wife heartly that he even shut down Times Square to propose his love on 14 September 2014. After two years, on 7 July 2016, the couple married in a Greek church in Corfu, Greece.

Furthermore, their wedding also recorded in a four-part mini-series in Bravo television show ‘Million Dollar Listing New York: Ryan’s Wedding’ in the fall of 2016. Together, the duo welcomed a daughter in February 2019. 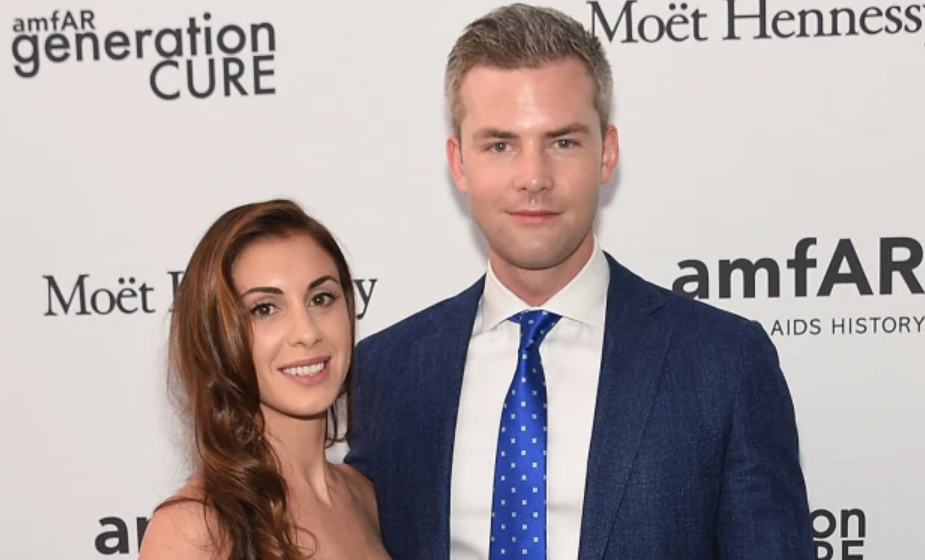 He has been making a very handsome amount of money from his active career as a real estate broker and author. He has involved in several entrepreneurs and positioned as a CEO in his own luxury real estate brokerage and media company, SERHANT. Therefore, he has a net worth estimated at around $20 million without knowing his exact annual income.

The handsome entrepreneur has a slim and athletic body that stands to a height of 6 feet 2 inches or 1.90 meters. He has not provided information on his body weight or body measurements of waist, chest, or hips. He has a silver-white hair color with hazel eyes color.