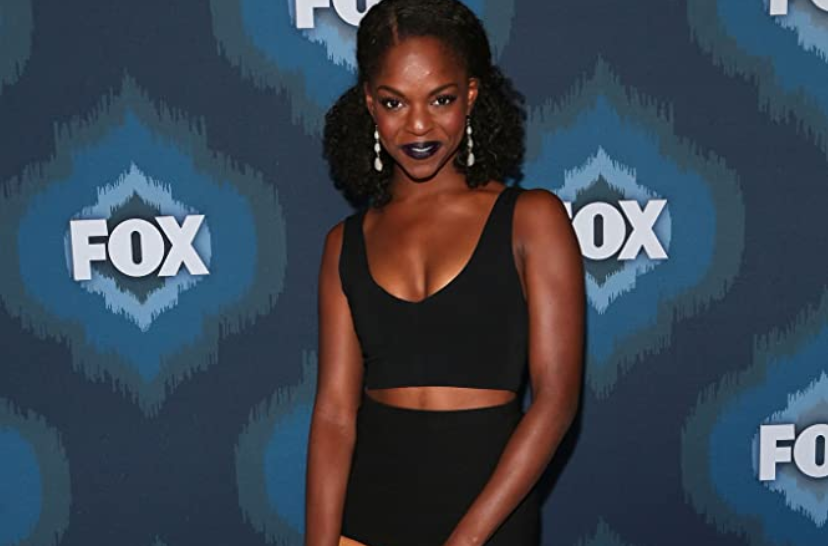 Samantha Marie Ware, popularly known by her stage name Sameya is an American actress and singer. She gained recognition after she portrayed the role of ‘Jane Hayward’ in the sixth season of the series ‘Glee’ in 2015. Further, she has also appeared in other projects like 2016 ‘Margot vs. Lily’ and 2019 ‘What/If’.

The singer may have briefly appeared on the TV series ‘Glee’ in 2014 but had made a quiet impact that year. According to US Magazine on 11 June 2020, Ware accused actress/singer Lea Michele’s rude behavior towards her during a brief appearance on the series. The news portal also states that she tweeted her experience in support of the Black Lives Matter Movement. 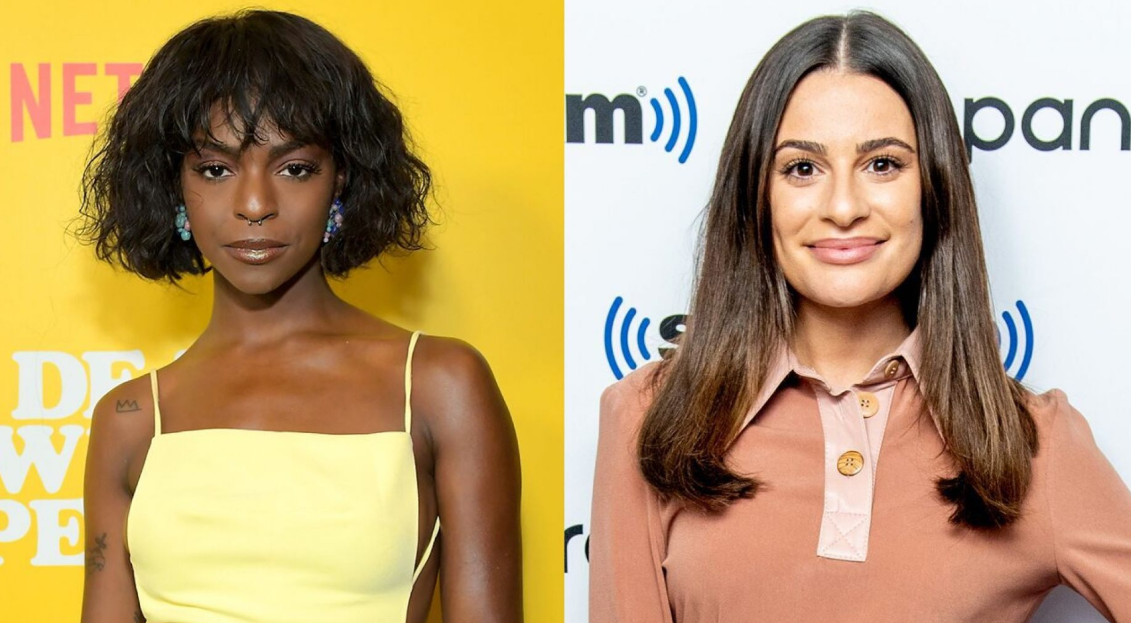 The actress was born on 3 September 1991 hailing from Lincoln, Nebraska, the United States. She was born as the daughter of Karl R Ware and Sue Ann Ware. She grew up along with her two siblings: brother Chris Ware and sister Ashlee Pittman-Ware. Though she has no available information on her parents and siblings, except their names.

Regarding her education, after completing high school, at the age of 19, she joined Liberal Arts College to pursue her career in acting. From a young age, she built an interest in acting, therefore, she turned her passion into a career. After that, she began to act in theater productions then television. 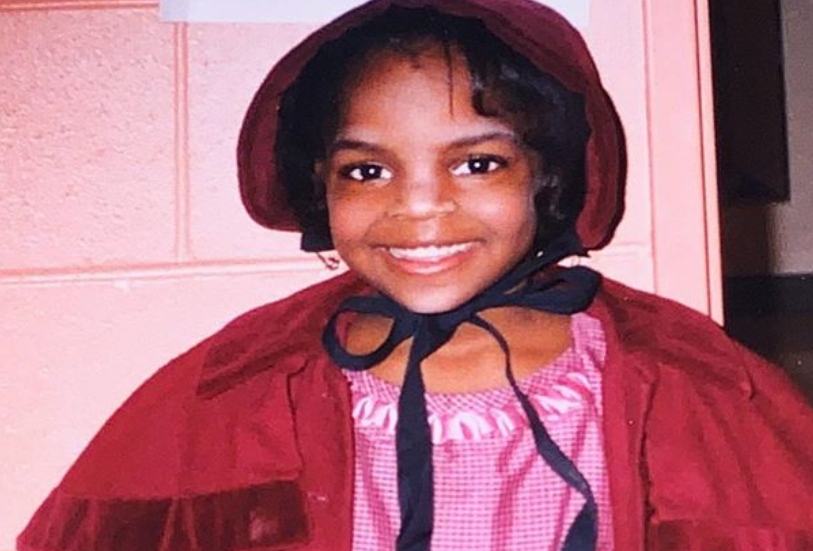 Her first theatre appearance was as a Nala in the Las Vegas production ‘The Lion King’. Before venturing into an acting career, she used to sing in her church choir in her early years in Nebraska. Then, she joined the 2012 national tour for ‘The Book of Mormon’. For which she won the Helen Hayes Award for Outstanding Supporting Performer. After gathering experiences from the theaters, she shifted towards the screen.

Her screen debuted include the role of ‘Jane Hayward’ in the sixth season of television series ‘Glee’. Followed by her main lead as Lily in the 2016 series ‘Margot vs. Lily’. In the same year, she worked in the American drama film ‘Barry’ directed by Vikram Gandhi. The film is about the life of then-president Barack Obama at Columbia University starring actors like Devon Terrell, Anya Taylor-Joy, and Jason Mitchell. After appearing in the guest role in series like ‘Chicago Med’, ‘Bull’, and ‘NCIS: New Orleans’, she played the main role of Angela Archer in ‘What/If’.

The veteran actress has almost gained a successful acting career whereas she had kept her personal life a secret in the media. Though she has crossed the hearts of many men out there, it seems that no one has been able to enter in her’s. That’s why there is not relevant information on her personal or love life.

However, she was rumored to have a relationship with co-actor Mason Trueblood. But neither of them had made any comment on the statement. Further, they reported to sport together multiple times but never had made remarks on their speculations.

Talking about her earning, she must be making a hefty amount from her acting career. Further, she might be collecting a profitable amount from other business ventures. Therefore, she has a net worth estimated at around $400 thousand from her career.

The beautiful and talented actress has a slim and attractive body that stands to an average height of 5 feet 6 inches or 1.67 meters. Her body weighs around 56 kg with unknown body measurements of chest, waist, and hips. She has black eyes color with dark brown hair color.