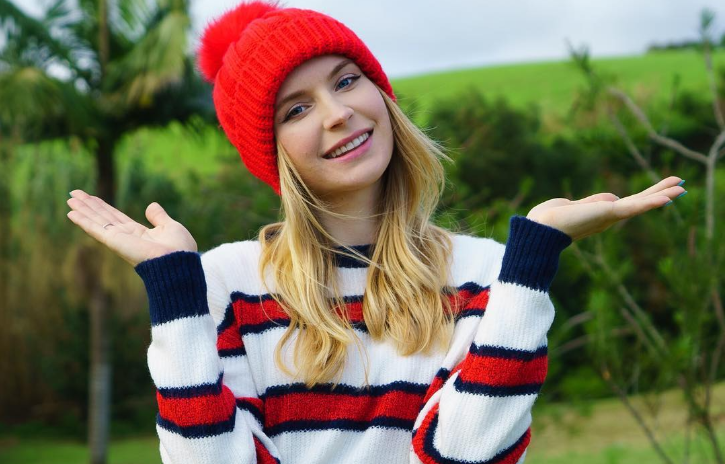 Sara Marie Lawler is professionally known as SaraBeautyCorner who is a popular YouTube star from Norway. She has left her career in finance and insurance in order to pursue her passion for creativity.  In 2012, she launched her first YouTube channel ‘Sarabeautycorner’ which focus to teach beauty tutorials to all age group of women. Interestingly, her first-ever YouTube video titled ‘OMG! Not Another Beauty Guru:P!’ became instantly hit gaining over 2 million views.

Moreover, her channel is all about DIY, comedy, makeup tutorials, nail art, and other creative ideas straight from her mind. Additionally, she has also created her second YouTube channel ‘Beep Beep – DIY, Life Hacks, Pranks’. The channel has gained 650K subscribers with more than 99 million views. Let us scroll to know more details on her personal life, career, as well as net worth. 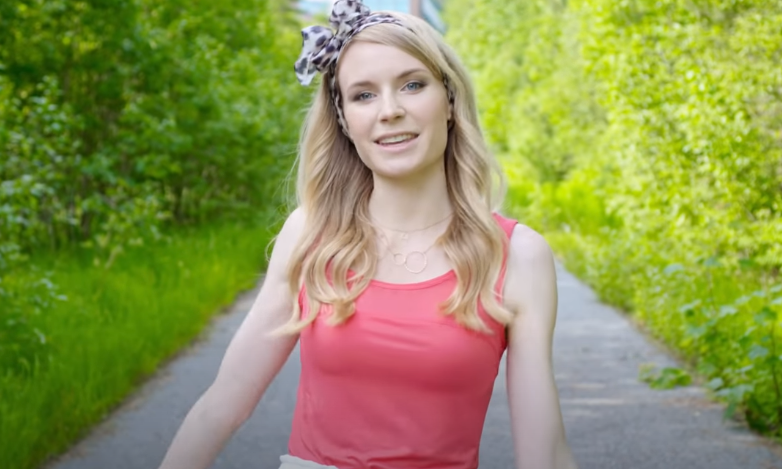 The social media star was born on 25 December 1987 in Slovenia. However, she later moved to Norway with her family and has been living in Norway for eight years. The secretive persona has not revealed information on her parents or siblings though she is highly present in social media sites. Further, she was born under the Capricorn sun sign and has white ethnicity.

Before joining the media platform, YouTube, she had a fulltime job in finance and insurance. But she left her job because it didn’t allow her to express her creativity. So, she decided to join YouTube where she can show her ability as well as her creative side which we can see in her YT channel. On 7 October 2012, she launched a YouTube channel under the name ‘SaraBeautyCorner – DIY, Comedy, Makeup, Nail Art‘.

Her channel recorded an insane rate of growth and by the year 2016, it gained nearly 350 thousand subscribers. As of June 2020, she has amassed 10.6 million subscribers to her channel with more than 2 billion views. She has attracted views with her creative and awesome ideas of beauty hacks and tips, comedy, lifestyle, as well as DIY tutorials.

Speaking of her love life or personal life, the pretty lady is not married yet. According to reliable sources, she is currently enjoying her single life and traveling to indulge herself in discovering new places. But she was not single in the past and plus featuring her ex-boyfriend Tej in her videos. However, there is no information found on her dating history.

Sara has been trying her best to keep personal and love life away from the gossips of the media line. Also, she has successfully hidden her information behind the curtains after her break up. And at the moment, she is focusing on her career building rather than involving romantically. 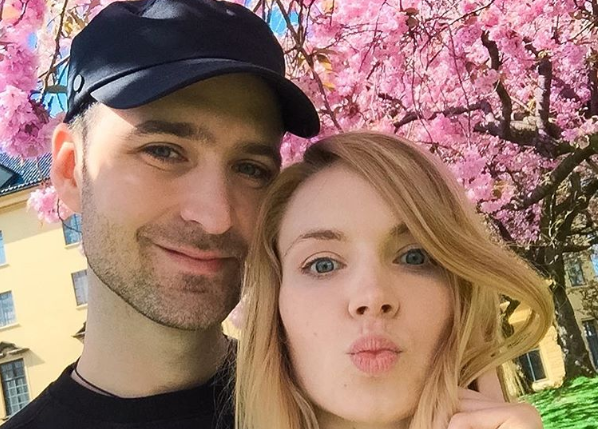 The Norwegian beauty YouTuber makes a hefty amount out of her creative passion uploading videos. Though she has not disclosed exact details of her income or earning. Her net worth has an estimation of around $4 million making from her career. Further, she also grossed a profitable amount from endorsing and sponsorship too.

Having a productive week! I missed DIYing so much and almost forgot how happy it makes me to be creative and make cool crafty projects😃 You guys are going to love the videos that are coming👻🎃😉 What are you up to this Tuesday?

The gorgeous social media influencer has a slim and fit body that stands to a height of 5 feet 6 inches or 1.68 meters and weighs around 6o kg. Other than this, no information available on her body statistics of chest, waist, and hips. She has a blonde hair color with attractive blue eyes.