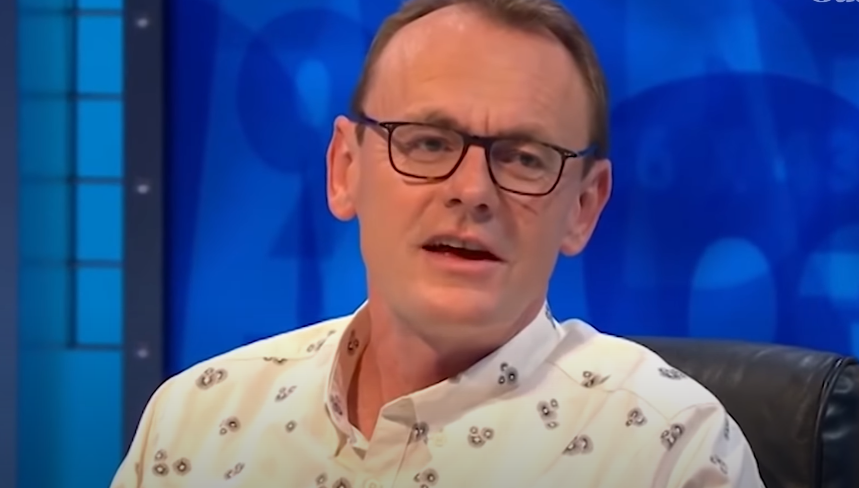 Sean Lock was an English comedian and actor, known for his surreal style with deadpan delivery as well as dry humor. Many people recognize him for being the team captain of the British comedy game show, “8 Out of 10 Cats (2005-15) and “8 Out of 10 Cats Does Countdown (2012-21)”. Moreover, Lock began his career as a stand-up comedian at a pub/club then appeared on television.

Furthermore, he won the British Comedy Award in 2000 in the category of Best Live Comic. Besides, he also wrote scripts for Bill Bailey, Lee Evans, and Mark Lamarr. He had made frequent guest appearances on other panel shows like “Have I Got News for You”, “QI”, and “They Think It’s All Over”. Unfortunately, he passed away at the age of 58 in August 2021 due to cancer. Many of his fellow comedians including Jimmy Carr, Jon Richardson, Rachel Riley, Ricky Gervais, Bill Bailey, and Alan Davies had paid tribute to him. 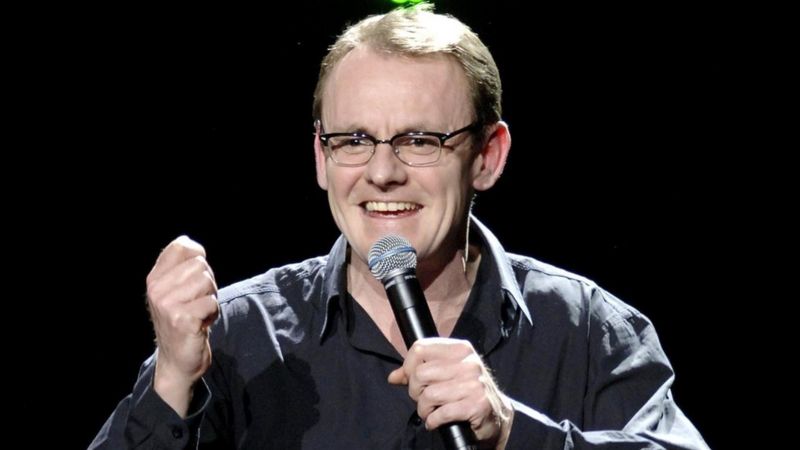 The veteran comedian was born on 22 April 1963 in Chertsey, Surrey, England. He was born as the youngest child of his parents: Sidney and Mary Lock. His father worked in the building industry while no information on his mother. He had three older siblings. He has a nationality of British and belongs to the English caucasian ethnicity.

For his education, he attended St John the Baptist School in Woking where he grew up. He further completed his studies with a grade E in English A-Level. Following that, he spent seven years working as a laborer including job stripping concrete panels off buildings, a goat herder, a toilet cleaner, and a Department of Health and Social Security office worker. Then he went on to pursue acting at the Drama Centre London. Unfortunately, he realized his error and later again returned to being a laborer.

Days were passing by then he decided to make his career as a comedian after he saw comedians performing in the clubs. In 1988, he had his first gig at a pub in Stoke Newington and paid him £15 for his 20 minutes. Then what his career took him to appear in several stand-up gigs, television programs, and host. Some of his work includes Newman and Baddiel in Pieces, 15 Storeys High, Today with Des and Mel, 8 Out of 10 Cats, and Sean Lock: Purple Van Man.

The comedian personality was married to businesswoman Anoushka Nara Giltsoff. Further, he had kept his personal life away from the media. He and his wife have welcomed three children. The couple had their first daughter born in 2004, a second daughter born in 2006, and a third-born son born in 2009. He had detailed back in a 2010 interview about balancing work-life and had avoided their family being the center of the media.

Since his 20s, he has been suffering from skin cancer. The condition was reported after the overexposure to the sun while he was working as a builder in the early 1980s. He recovered from the disease after undergoing treatment. In the following days, he also made awareness about sun exposure. However, he died on 18 August 2021, at the age of 58, due to cancer. 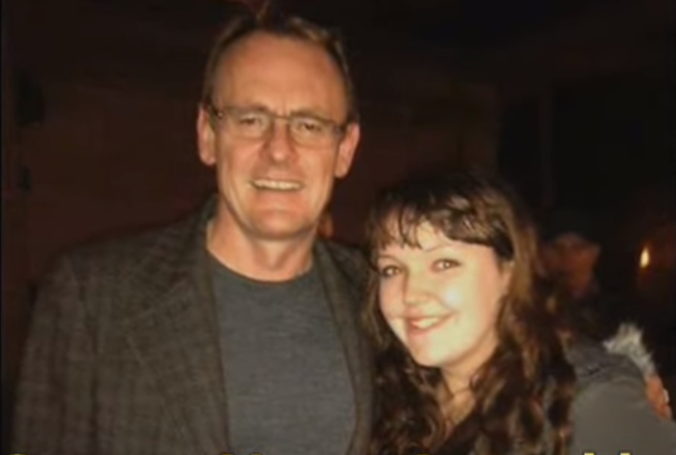 Speaking over to his earning, he had made a significant amount from his appearance in the series and movies before his demise. Though he has not provided exact information on his salary, he reported making millions from his acting and comedy career. Therefore, he had a net worth estimated at around $4 million, at the time of his death.

It seems that he is not active over different social media platforms like Twitter and Facebook. Before his demise, he does not prefer to spend his time on these social media networking sites.

He had an average-looking body structure that stood around a height of 6 feet 0 inches or 1.83 meters. No further information on his body weight or body measurements of waist or hips. He had dark brown eyes color with light brown hair color.