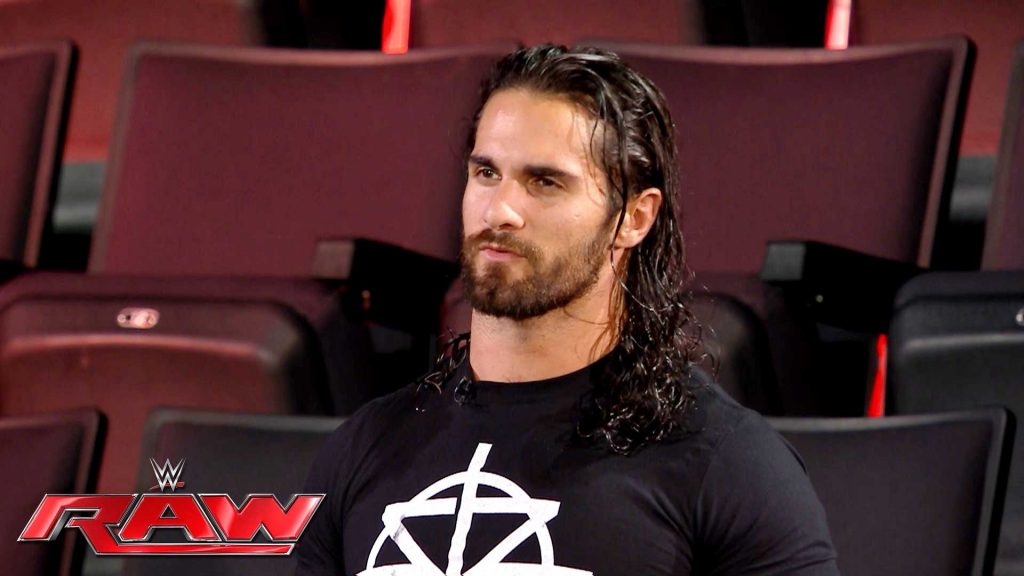 Colby Daniel Lopez is an American Professional wrestler who is known by the ring name Seth Rollins. Rollins has been able to establish himself in WWE within a short period of time. He might look innocent but is a fierce fighter who remarkably took on and won against Brock Lesnar.

Prior to his career in the WWE, he had worked for ROH (Ring of Honor) and had won ROH world Championship and tag team championship too. He has also wrestled for many independent promotions which include FIP world HW championship, PWG tag team champion etc. Let us look deeply into the life of this amazing fighter.

Travel. Allow it to sink in. The vastness of existence. Life. The world. Time and space. Everything that’s ever happened has led you to where you’re at right now. The distance between you and I is less than it’s ever been. What a time it is to be human. 📸: @njsamps

Growing up, Rollins did not have any interests in wrestling and rather he was a rock music buff. But as time passe by, somewhere in the line, the introverted Lopez began to develop an interest in the game. Then in 2005, he joined Scott Count Wrestling (SCW) and won Heavyweight Championship. He also made an appearance in independent promotions for TNA Wrestling (2006), FIP tag team championship (2007), pro wrestling Guerilla etc.

Rollins joined with Ring of Honor (ROH) in September 2007 with the name Tyler Black. He was able to win many championships including 2009 Survival of the Fittest tournament. Later on, he went to sign a developmental contract with WWE on August 8, 2010. Next, he got assigned to Florida Championship Wrestling (FCW) in September as ring name Seth Rollins. In the same year, he was able t win 15 championships. During 2012, Rollins made his debut with the group called “The Shield” along with Dean Ambrose and Roman Reigns.

After two years, the group was split when he attacked his team member. Then he joined ‘The Authority’ in the advice of Triple H and won the US Championship. On the same year, due to an injury, he had to rest work for 8 months. Recently, we have been hearing rumors about the reunion of the group.

The 32-year-old, Seth is an unmarried man. He was once engaged with Leighla Schultz from 2014. After a year, the couple split due to the infamous photo incident. However, in 2015, he had moved on with Zahra Schreiber but it also didn’t last long. As per some sources, currently, he has been in a relationship with Sarah Alesandrelli. However, the couple is engaged and we hope to hear the wedding bells soon.

Besides his career and relationship, he has also a passion for music and playing guitar which can be seen in his posts. He also loves to watch football matches and playing video games in his leisure hours. Rollins is a philanthropist who is contributing to Fender Music Foundation that helps the poor with instruments and classes. 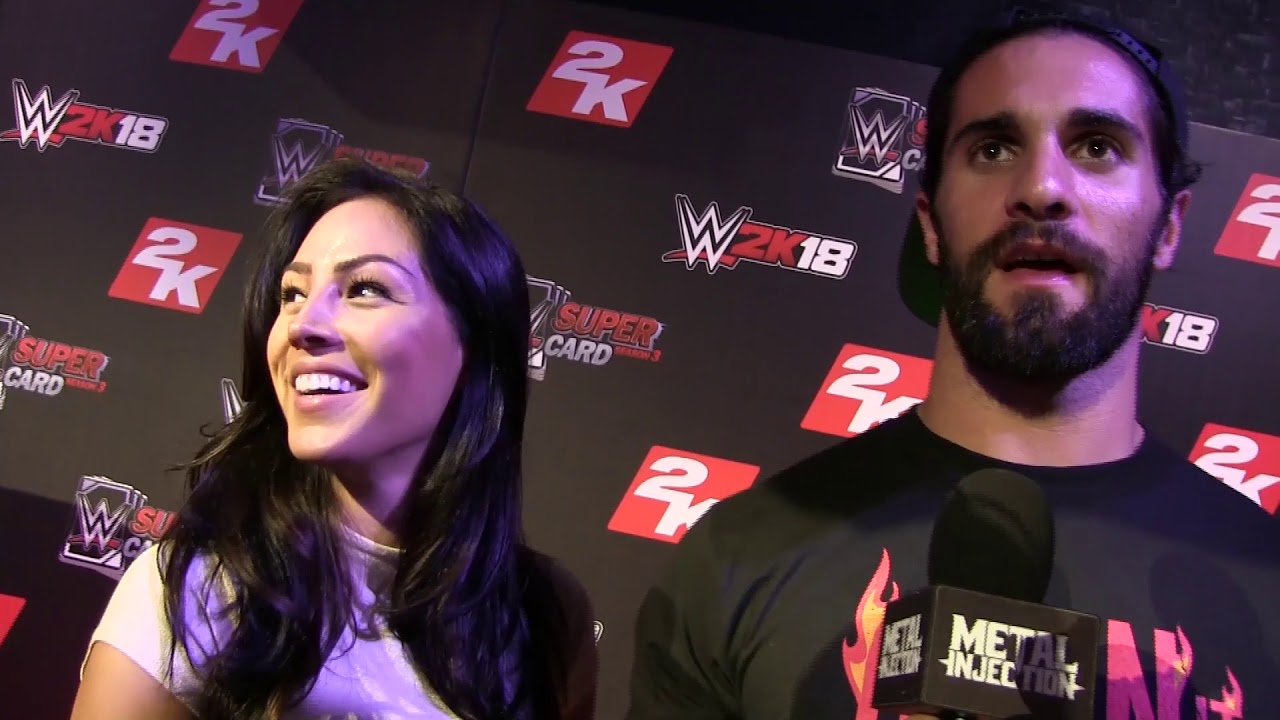 Seth Rollins: Net Worth and Car

Seth looks innocent but boy, when it comes to fighting, he totally rules the ring. Throughout his career, he has played many games and won many championships. His current salary is estimated at $2.7 million which he has been earning from his career. As of 2018, his net worth is estimated to be $5 million.

Rollins had signed a guaranteed contract of $310,500 in 2015. The same year, he had earned an astounding amount of $2.4 million from WWE. With this huge amount, he is living a splendid life and focusing on his career more. It would be worth talking about his cars collection which includes Lamborghini Aventador, Toyota Fortuner, Tesla, Landrover, jeep wrangler, and Ford Cuba etc. He also owns a lavish and luxurious house in Davenport, Iowa, USA. Apart from cars, he has also a passion for shoe collection which can be seen in his closet.

Love at first sight. Thank you to the amazing folks at @tarongazoo in Sydney for the hospitality today. Couldn't have asked for a better way to spend my day in Sydney.

The mighty wrestler is active in social media. He has 3.6 million followers on Instagram, 4.3M on Facebook. He frequently updates photos and posting.