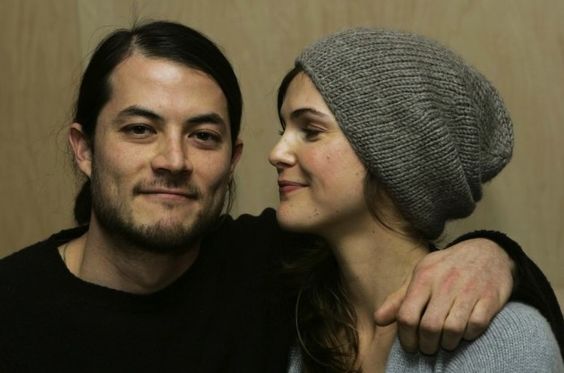 Shane Deary is an ex-husband of American actress and dancer Keri Russell. He was not just only a husband, but he was one of few who would literally do anything and everything to stand by his wife. However, they split up. Despite the separation, they both admit that they’ve played important roles in each other’s lives.

Keri and Shane professionally are poles apart. While Keri is an award-winning actress best known for her role as Felicity Porter on the series Felicity and for which she won a Golden Globe Award, Shane is a contractor and craftsman who met Keri through a mutual friend. 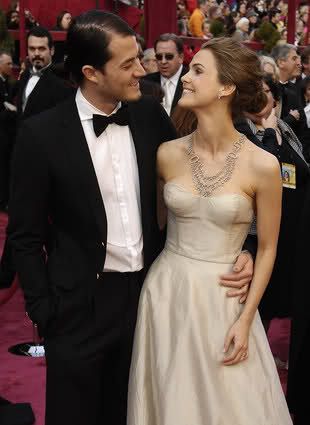 Caption: An old picture of Shane and Keri together as a happy couple.
Source: inypic.com

Unfortunately, there is no information about Shane’s parents and siblings. However, it is known that he is a son of one of the most reputed contractors in Martha’s Vineyard, Massachusetts. He grew up with his father and his younger brother in a house his father built.  Talking about his high school life, he presented his talent as a craft man in the areas of furniture making.

His ex-wife Keri, was born on March 23, 1976, in Fountain Valley, California. Her mother’s name is Stephanie who’s a homemaker and father’s name is David Russell, who is a Nissan Motors executive. Keri has two siblings – Julie and Todd. Due, to the nature of her father’s job, the family had to move frequently. At the age of 15, she began her career as a dancer. That’s when she got a major spot as a dancer in the All New Mickey Mouse Club.

As mentioned earlier, Shane is ex-husband to Keri Russell. Currently, he is not involved in any kind of relationship with anyone.

Keri Russell and her husband Shane Deary have split after nearly seven years of marriage: http://t.co/EaPtVNGQhT

Deary got engaged to Keri in 2006 and got married in February 2007. The wedding was a private ceremony with only close friends and family in attendance. The Valentine’s Day wedding took place on a snowy night in downtown Manhattan. After completion of the wedding, they had a reception at the Harrison Restaurant in Tribeca.

Notably, the actress Keri was five months pregnant with Shane’s first baby at the time of their wedding. The couple wanted to get married before the child was born. Their first child is a boy named River born in 2007 and in 2011, their second child was born, a girl named Willa. 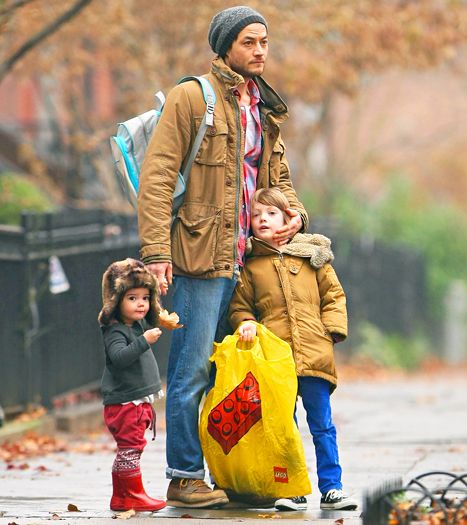 Shane Deary has a number of sources of income. Although his exact net worth is still a mystery, he might be earning a handful sum of money as a successful contractor and a craftsman. Despite being a newbie, Shane loves to surf in his leisure.

While on the other hand, his ex-wife’s net worth is somewhere around $8 million.