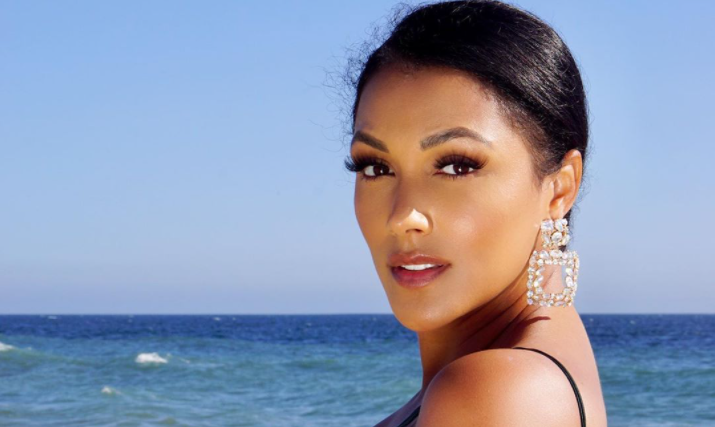 Shantel Jackson is an American model, actress, and social media personality. She has also appeared in some of the reality shows including “The Platinum Life” and documentary series “HBO Boxing”. She started her career in modeling and acting from a young age of 15. The model also owns her own business in a clothing line and heels.

Moreover, she has made headlines for her personal life than professional life. Many people recognized her as the former fiance of professional boxer Floyd Joy Mayweather Jr. Further, the couple who were in a lovey-dovey since their togetherness in 2006 but ended up their relationship with an ugly break up. What happened next? Do you wanna discover then let us scroll over to find more information. 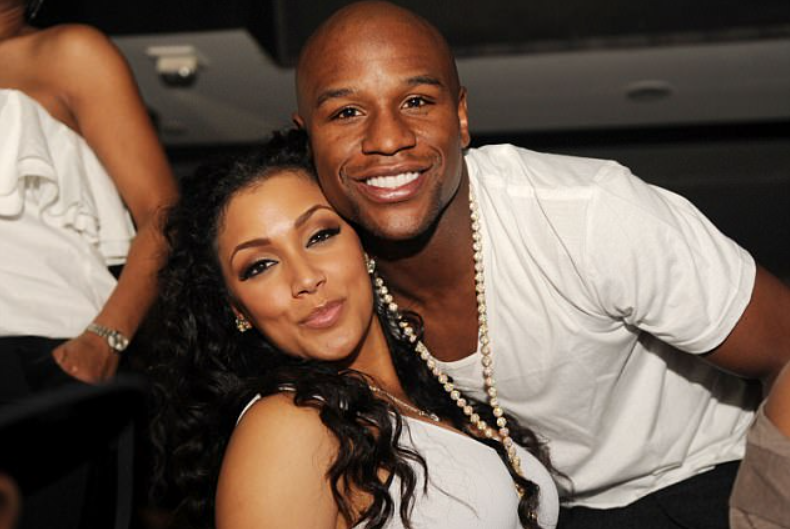 The model was born on 28 July 1984 as Shantel Christine Jackson in Miami, Florida, the US. She was born as the middle child to five children of her parents. However, she has not provided information on her parents or four siblings. She has a mixed ethnicity of Afro-American, American-Indian, and Caucasian.

Regarding her education, she completed her schooling from Technical Arts High School. Further, she had learned the process of film making and studied entertainment technology. She later went on to join the University of Miami and graduated from there. At the age of 15, she started to work as a model and featured in small projects.

Jackson started her modeling career from a young age of 15, as well as she began studying acting. She began with small projects and featured in the video of the song ‘Here Without You’ of the American rock band “3 Doors Down” album ‘Away from the Sun’. She has also posed for the popular hip-hop journal ‘XXL.’

The model also debuted her acting career in 2012 and appeared as Tanisha in the direct-to-video crime-drama film “Freelancers”. Following that, she featured in two episodes of the reality show “Nellyville” and the 2016 action short film “Supply and Demand”. In 2016, she portrayed the role of Ashley in the short drama film “Good Riddance”. Then she became a part of the reality show “The Platinum Life” which featured the wives of famous musicians.

She also made a guest appearance in the ‘MTV’ comedy clip show “Ridiculousness” and sports documentary series ‘HBO Boxing’. Additionally, she has worked in other music videos including T.I’s ‘Let’s Get Away’, Three 6 Mafia’s ‘Stay Fly’, and Jamie Foxx ‘Unpredictable’. Other than this, she has begun jer own unisex clothing line which sells on her website, ‘missjackson.com’. As well as she has launched her own product line named ‘Shoe Gummi’ that sells heels.

Fashion is art and you are the canvas • @secretstylesboutique

Talking about her personal life, she has been in a headline for her previous relationship with boxer Floyd Mayweather Jr. However, she is currently dating a rapper Nelly and they confirmed their relationship in 2014. Further, she has always been loyal to her relationship whether with Nelly or ex Floyd. She stood by her boyfriend Nelly when he was accused of raping a woman in 2017.

Previously she dated a professional boxer Floyd Mayweather Jr. They met for the first time in 2006 when she worked as a hostess in Atlanta. The duo dated for eight years before months walking down the aisle. They had engaged before their relationship ended and had an ugly break-up.

Floyd accused her to abort their twin babies because she was not ready to experience motherhood. He also claimed that she was concerned more about her career than their relationship. Other than this, he told that Shantel’s closeness with Nelly had broken their marriage. Whereas, Jackson accused Floyd of defamation, invasion of her privacy as well as assault. In 2017, Floyd filed a civil complaint against her and accused her of misusing his credit card. 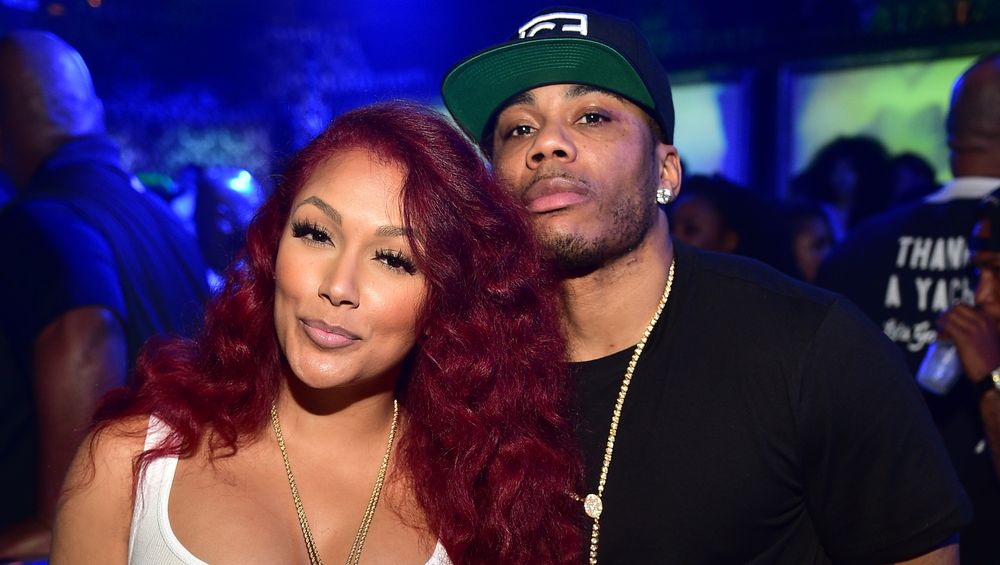 The popular celebrity has earned a hefty amount form her career from the entertainment industry. Therefore, she has a net worth estimated at around $3 million mainly earning from her acting career. Further, she also posed for different magazines and brands, as well as endorse it through her Instagram page. Additionally, she also loves to wear designer clothes of Calvin Klein, Valentino, and Dior Homme.

The gorgeous actress has a slim and well-toned body that stands to the height of 5 feet 5 inches or 1.65 meters. Her body weighs around 57 kg with body measurements of 34-24-35 inches. She has dark brown eyes color and black hair color.