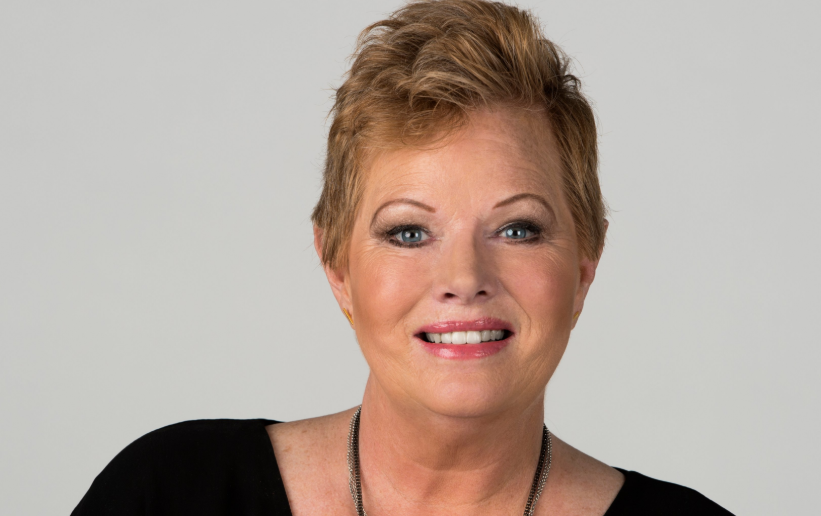 One of the respected names in the journalist list is Shelley Smith. The American sports correspondent is a warrior who had fought with breast cancer during 2014 and overcomes it. However, still, she has to go for her follow up but she says she is fine and can go through it.

Moreover, in 2017, The Washington Post posted the articles of her being hospitalized after suffering from stroke-like symptoms she got after the win of Golden State Warrior. Later, she texted the associated press saying she is good and evaluating for a possible stroke. Additionally, she joined her work at ESPN after being discharged from the hospital. Keep on scrolling to know more details of the reporter below. 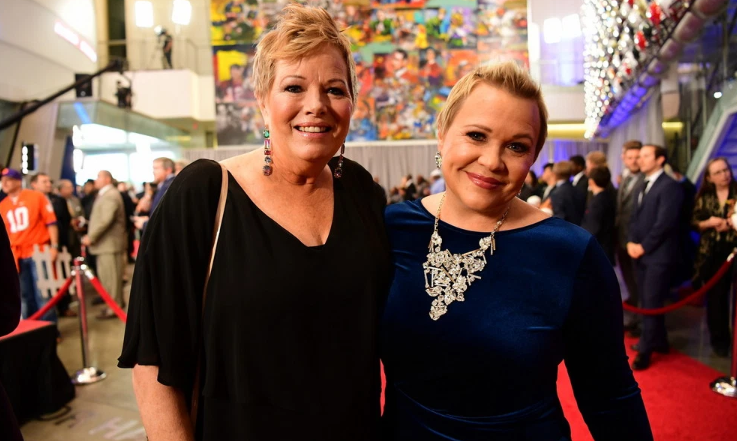 Regarding her education, after completing high school, she joined the University of Nebraska. She attended the university from 1976-1981 and majored in journalism and political science. From a young age, she had enthusiastic about reporting and anchoring.

She rose to prominence as an American sports correspondent. However, she previously joined the journalism world as a reporter and writer for Sports Illustrated working from 1989 to 1997. Before that, she had worked with the Pacific Stars and Stripes from 1982-1984 in Tokyo, Japan. Further, she won a William Randolph Hearst Award in 1986 while she worked for The San Francisco Examiner. There she worked from 1984-1987 and awarded fro her series Title IX in the Bay Area.

Furthermore, she has also worked for the American not-for-profit news agency Associated Press in New York. Currently, she works with ESPN SportsCenter as it’s correspondent. She joined the network full-time in January 1997 after being a part-time reporter since 1993.

She has also authored two books and won a Sports Emmy in 1997 for her segment Magic Johnson. Her books include ‘Just Give Me the Damn Ball!’ and 2000 ‘Games Girls Play: Lessons to Guiding and Understanding Young Female Athletes’.

Talking about her personal life, she has not been quite frank about her private life. Though she has not disclosed information on her husband, she parents a lovely daughter, Dylann Tharp. Tharp is a student at the University of Oregon as well as the captain of the women’s soccer team. Further, she has not revealed whether she has married or divorced partner. Well, it’s up to her that she prefers to tell about her private life in the media. Anyways, we respected her decision and try not to dwell further on her personal life.

On the other hand, Smith is the co-founder of the Magic Johnson Foundation newsletter. The foundation focuses on serving the various committees for The Boys and Girls Club of San Pedro. also, it serves the volunteer writer for many charity organizations, including the Serra Project, which provides homes for AIDS victims.

Smith has gained good fame and wealth from her phenomenal roles in the world of journalism. Moreover, she surely maintains a considerable amount from her journalism career working over decades. However, she has not revealed any details about her income or salary. But her net worth has an estimation of around $1 million.