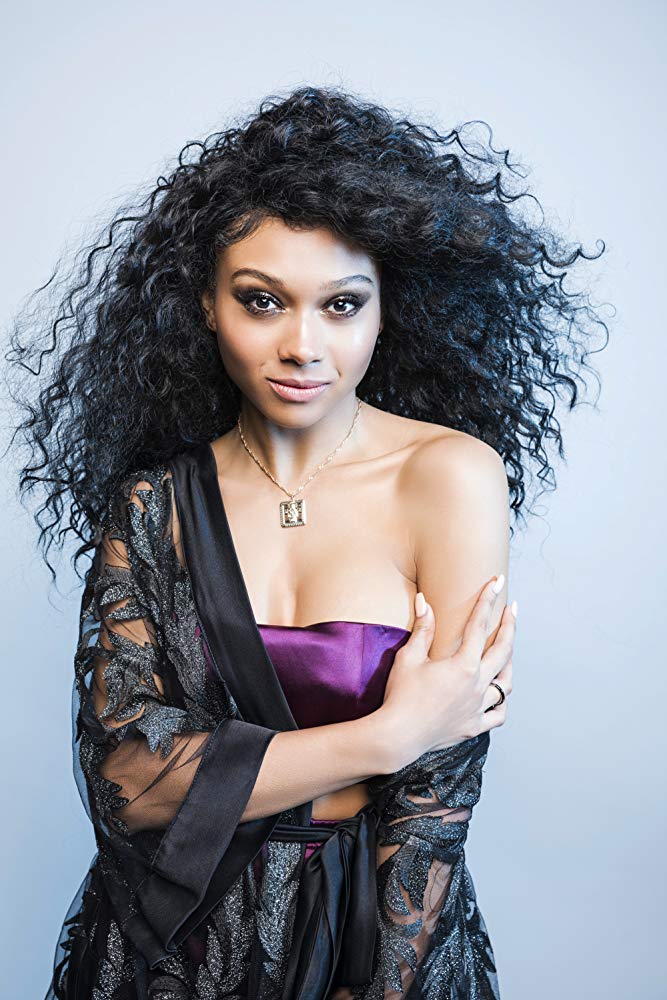 Sierra Capri is an American actress who is probably best known for her role in the Oscar-nominated movie, “Hidden Figures”. In more recent years, Capri has been working on Netflix’s television show, “On My Block”. For such a young personality, Sierra has surely done amazingly well in this competitive industry. She is also regarded as one of the best up and coming actresses in Hollywood.

Sierra has such a long career left ahead of her and if she keeps doing what she is doing now, who knows what she can go out to achieve. There is just so much that this young lady can do. Let us now get to know a bit more about her, shall we?

Sierra Capri was born on the 11th of September, 1998, in Baltimore, Maryland, USA. Capri has been extremely close to her parents from a very young age. She once revealed in an interview that they are her biggest supporters who have always been supportive of her. Moreover, Sierra did once post a picture of her mother, Felicia Guyton with a caption suggesting that she is her inspiration, friend, and a mentor.

Now looking at her academics, Capri first joined the Hillcrest Elementary School in Catonsville, Maryland. She later moved to Georgia to Armstrong State University from where she majored in biology. It was also in Georgia that Sierra began her modeling career.

Capri had a passion for acting, arts, and performance from a very young age. It came from her mother who was a dancer and father who was a musician. Whilst she began her career as a model, she always had a dream of becoming an actor. Sierra then moved to California to fulfill this dream of hers. Amazingly, Sierra made her debut with a role in the Oscar-nominated movie, “Hidden Figures in 2016”.

Evidently, she was able to capture a lot of attention. Her performance in the movie was simply amazing and she was rightfully praised by critics and fans alike. Next, Capri was able to land a role in the 2018 Netflix show, “On My Block”. She was cast in the role of Monse Finnie and alongside names like Brett Gray and Ronni Hawk. It was her performance in the show that made Sierra really famous.

Now looking at the personal aspects of Capri’s life, she is still too young to be married. We have also had reports suggesting that the Hidden Figures actress has never been in a relationship. However, there have been speculations that suggest that Sierra might be dating her fellow co-star from On My Block, Diego Tinoco.

The two have been extremely close friends for some time now. Moreover, they were also spotted on the orange carpet during the 2018 Nickelodeon Kid’s Choice Awards in Inglewood. We have seen several on-screen flairs between them but having said that, as of now, Sierra is reportedly single.

There is no better way to begin your career than that of Sierra’s. She burst into the scene with a role in the Oscar-nominated movie. She has gone on to gain a lot of fame and admiration for her performance. Whilst she has not had many gigs, it is certain that she has a bright future ahead of her. According to our sources, Capri has a net worth of $600,000. Moreover, she makes over $10, 000 per episode for her role in the Netflix series On My Block. Despite her wealth, Capri has been true to her heart. She is involved in various charitable work, most especially those concerning children such as the CHLA center.

This beautiful actress is also pretty active on social media platforms. She has found a massive fan base in just no time. You can find her on Instagram where she goes by the handle @thesierracapri.