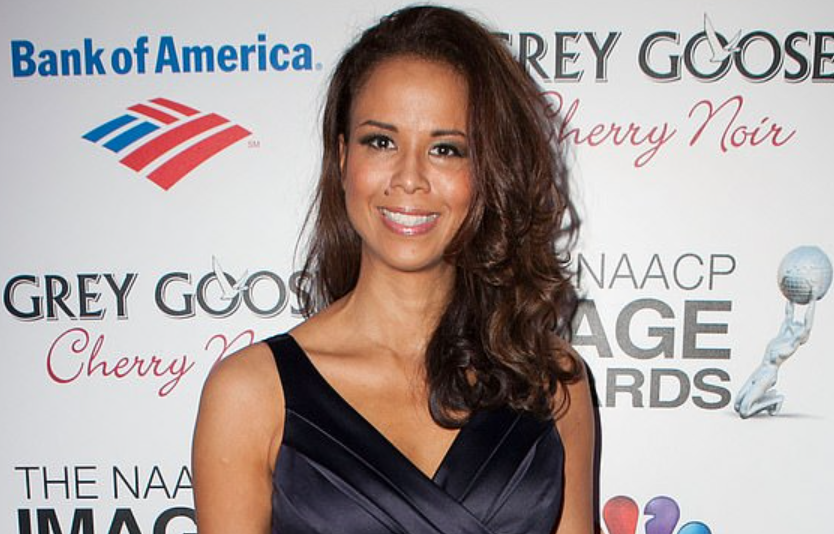 Sil Lai Abrams is a writer and domestic violence awareness activist. She has written books on serious issues like sexual assault, domestic violence, and depictions of women of color. Additionally, she herself has been the victim of sexual assault and abuse by the music mogul Russell Simmons and tv personality A.J.Calloway. Some of her books include No More Drama: Nine Simple Steps to Transforming a Breakdown into a Breakthrough (2007) and Black Lotus: A Woman’s Search for Racial Identity(2016).

Furthermore, she has contributed as a writer for magazines and online digital portals like The Grio, The Daily Beast, HuffPost, Bitch magazine, and The Hollywood Reporter. As of now, she has made a career as a full-time activist and advocate for gender violence mainly in the Black community. She then had founded the media advocacy organization Truth In Reality in 2012. Let us scroll over to read more information on her while reading her net worth and relationship. 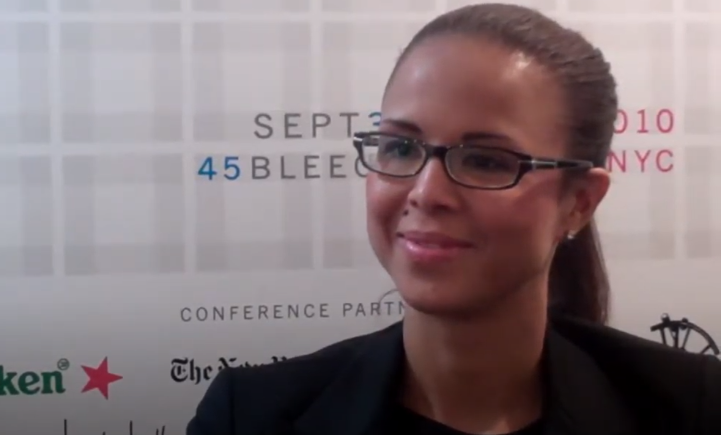 The activist was born on 13 July 1970 in Maui, Hawaii, under the zodiac sign, Cancer. She was born as the daughter of her mother Hong Konger who has a Han Chinese descent. Further, she revealed that her biological father was Black Air America pilot whereas her birth certificate listed a white former US Army serviceman. Apart from that, it is unclear she has any siblings or not.

When she was young, she had to face racism and identity play which she later depicted in her book that Black females victimized gender violence. Further, on 29 May 2021, she graduated from Bryn Mawr College with honors. However, in her teens and early twenties, she worked as a catalog fashion model. At the time, she worked under the Page Parkes Models’ Rep in Miami and Riccardo Gay in Milan. Besides that, she also had a job in the entertainment event planning and marketing industry.

She was later inspired to volunteer in domestic violence shelters and began to give full-time on it as an activist and advocate. In 2012, she founded the media advocacy organization called Truth in Reality to aware of racism and gender-based violence in the Black community.

Coming over to her personal life, her relationship status is not clear as of now. However, she is the mother of two children whom she has kept away from the media attention. Also, she has not provided information about her husband or any dating history.

Furthermore, there was an article on her where her allegations of rape on her by music mogul Russell Simmons in 1994 and sexual assault by television host A.J. Calloway in 2006. Following that, On the Record was released, is a documentary that became a primary subject for allegations of sexual abuse and harassment against Russell that premiered at the Sundance Film Festival in January 2020.

She is a very motivational and inspiring woman who has been putting her words into articles and books. This not only helped her too aware of people but also gained name and wealth. If talking about her earnings then she has been making a good amount of money from writing. Therefore, she has an estimated net worth of above $500 thousand.

The writer has a slim and well-maintained body that stands to a height of 5 feet 6 inches or 1.67 meters. Her body weighs around 65 kg having decent body measurements of chest or waist. She has black eyes color as well as black hair color.