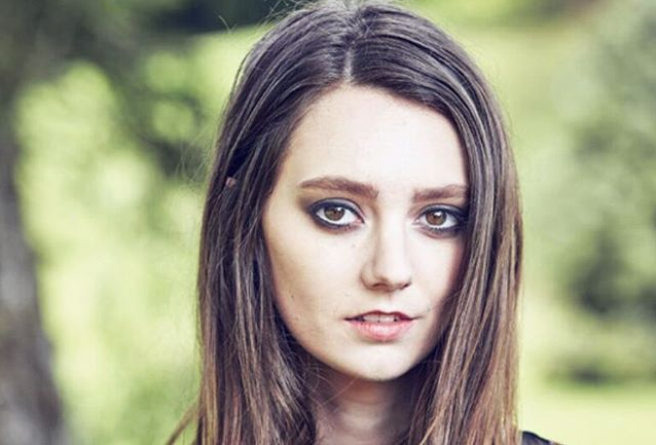 Tanya Reynolds is an English actress, widely recognized for her roles as Lily in the 2019 Netflix series ‘Sex Education’, and as Mrs. Elton in the 2020 film ‘Emma’. She first appeared working in the short film ‘Civilised People’ that shown at the Edinburgh Festival Fringe. She had portrayed Lady Isobel Dunsany in the historical drama ‘Outlander’, starring Caitriona Balfe and Sam Heughan.

Furthermore, she has appeared in a recurring and guest role in several series and dramas. The 28-year-old actress is also fond of photography as her Instagram account suggests. Let us scroll over to know more information on her personal life and relationship status. 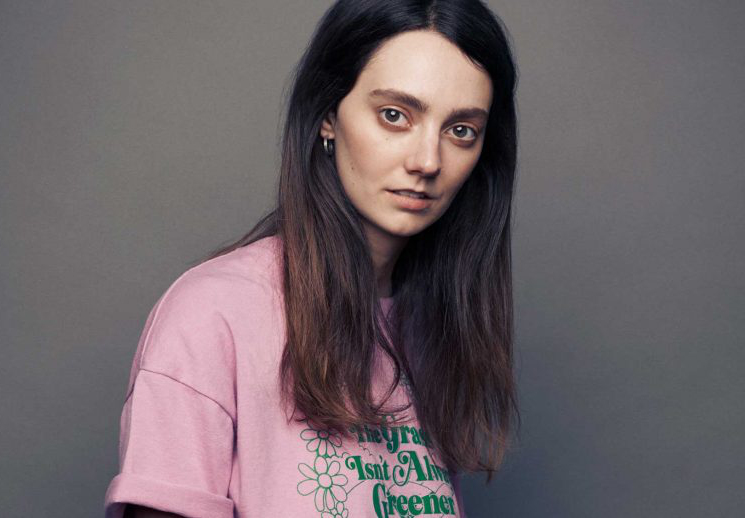 The ‘Sex Education’ famed actress was born on 4 November 1991 in England, the United Kingdom. She was born and raised in Hemel Hempstead, Hertfordshire to her supportive and encouraging parents. Her father worked as a builder whereas her mother, a signwriter. No information on her siblings or name of the high school.

From the young age of four, she has been experiencing acting and participated in school dramas and plays. Further, she got a full-time scholarship to attend the Oxford School of Drama. From school, she graduated in 2015. Further, she holds British nationality and belongs to white ethnicity.

Thanks @buildseriesldn for having us this week. Delicious starts again on @skyone, 28th december 🥑

As mentioned earlier, she started to work from a young age in the entertainment industry. He had her first screen appearance in 2015 from three short films including ‘Civilised People’. Following that in 2016, he joined the cast of the British television drama series ‘Delicious’ as Teresa Benelli’. Then she worked as a guest role in the three series in 2017: ‘Outlander’, ‘Rellik’, and ‘Death in Paradise’.

In 2018, she worked as Rebecca Henshaw in the British period drama film ‘Fanny Lye Deliver’d’. she got her big break and widely recognized as Lily int he comedy-drama ‘Sex Education’ which is still running. In the same years, she has made appearances in other films and series like ‘The Mallorca Files’, ‘Lily Meets Charlie’, and ‘Underdogs’. Recently, she saw working in the films ‘Emma’ and ‘Second Skin’ as well as a guest appearance in the series ‘Breeders’.

This friday get educated about your vaginas and balls and such. @netflixuk @sexeducation 🦑

Coming over to her personal life, being in the fame, her love life or relationship status automatically becomes the center of the attention. However, the 28-year-old (as of 2020) is not married yet but also reported not single anymore. Further, she reported dating her college mate but no information on the statement.

She currently focusing on her career building then flaunting her romance openly. Moreover, the actress loves to take the snaps as well as to read books, especially Novels. She also prefers to travel to beautiful places and indulge herself with it.

The uprising actress must be accumulating a good amount from the entertainment industry. However, she gained notice from her role in the teen drama ‘Sex Education’ and working in it since its premiere. Therefore, her net worth has an estimation of around $800 thousand.

The beautiful young actress has a slim and attractive body that stands to a height of 5 feet 9 feet inches or 1.75 meters. Her body weighs around 53 kg with unknown body measurements. She has hazel eyes color with blonde hair color.