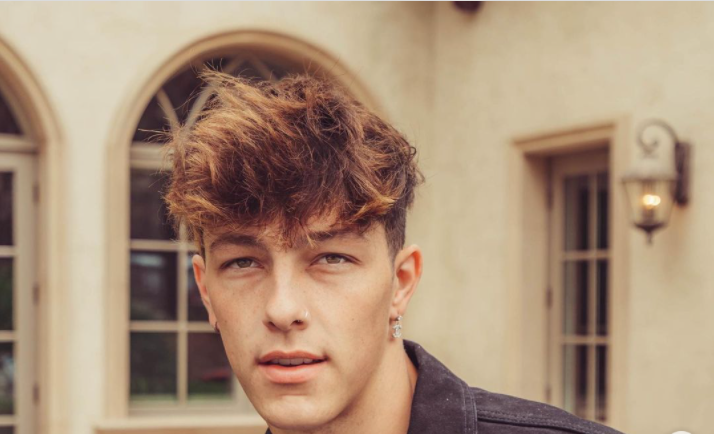 Tayler Holder is an American social media personality, singer, and aspiring actor. Many people also recognize him for his funny lip-sync videos on TikTok as well. Further, he is a member of the TikTok collective Hype House and one of the platform’s most popular users.

He has created his YouTube channel under his name on 8 January 2016 with 1.92 million subscribers and over 143 million views. Furthermore, the rising star is also reported pursuing his singing career alongside. And he further has released several singles including ‘Fallback’. Wanna know that the actor is single or not then keep on scrolling over. 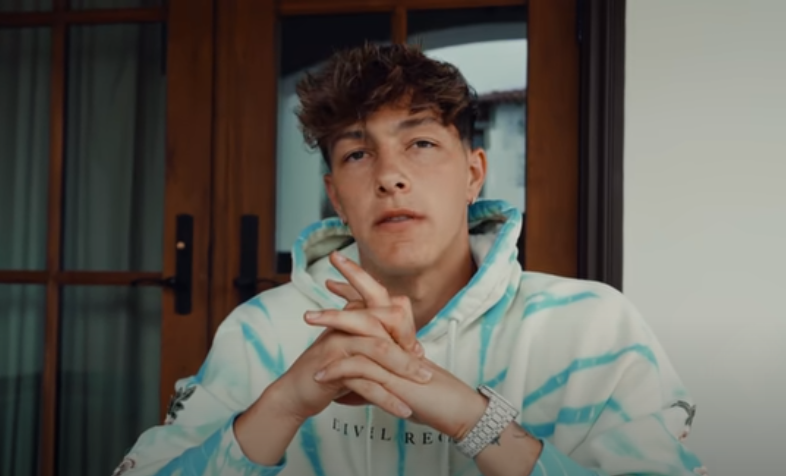 The social media personality was born on 19 August 1997 in a small town in the south of Texas called Alvarado, Texas. He is the youngest child of parents Monte and Wendy Holder. He has two siblings: an older brother and an adopted sister. Holder has a nationality of American and belongs to white ethnicity, following Christianity.

While growing up, he used racing and competing in motocross. He later moved to Los Angeles in order to pursue his dreams in the entertainment industry. Then he created a YouTube channel with a friend, Joseph Birlem called ‘Joey and Tayler’. Both the boys now had created their single youTube channel and appeared on each other channel too. As an actor, he starred as Luke on the Brat series ‘Dirt’ in 2018 and appeared on the reality show ‘House of Creators’.

He also emerged as a singer and released his first single back in 2017 titled ‘Who I Am’. Since then, he has been releasing a number of new singles including ‘Fallback’ and a Christmas single with Casey Baer. He joined The Hype House in 2020 which is a group of TikTok stars with former members like Addison Rae and Dixie D’Amelio.

The rising star is currently single and enjoying his bachelor days with his friends and focusing on his career. However, he is not always single and had previously been in a relationship with a few girls. He had linked with the fitness enthusiast, Sommer Ray and had an on-again-off-again relationship. It seems he had a fling with two beautiful girls: TikTok star, Charli D’Amelio and gymnast Kelianne Stankus.

Though he had a few flings, he was in a limelight for his relationship with a cheerleader, model, and NFL dancer, Kaylyn Slevin. The couple dated in 2019 and also made a video called ‘IT’S OFFICIAL!’ about their relationship. However, the couple later broke it off in August of the same year. From 2020-2021, he reported to date Charly Jordan and announced their split through his YouTube video. 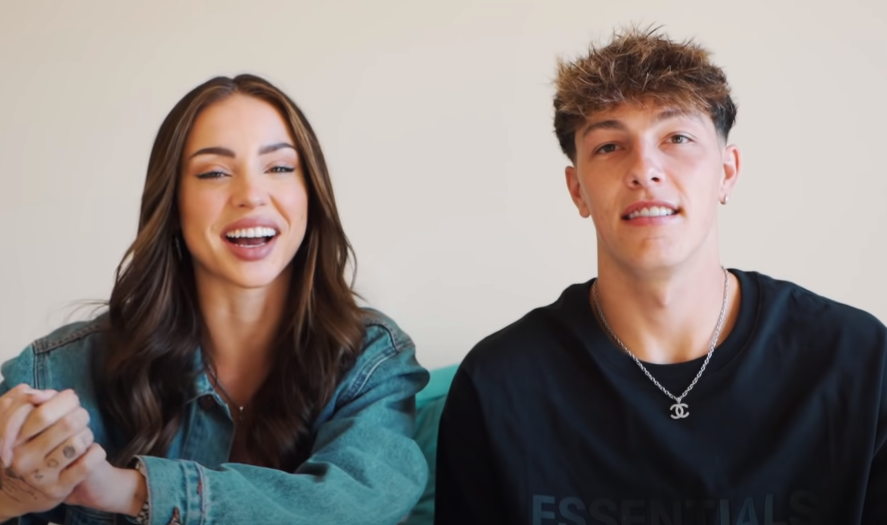 He has been making a good amount of money from his career in the entertainment industry. Therefore, he has a net worth estimated at around $1.5 million from his active works as well as from social media platforms. He also makes a profitable amount from selling his merchandise like t-shirts, hoodies, and many more.

The young star has a slim and well-maintained body figure that stands to a height of 5 feet 8 inches or 1.73 meters. No information on his athletic body’s weight or measurements of chest or waist. He has hazel eyes color with blonde hair color. He has a number of tattoos on his different body parts as well as a matching tattoo with his best friend.