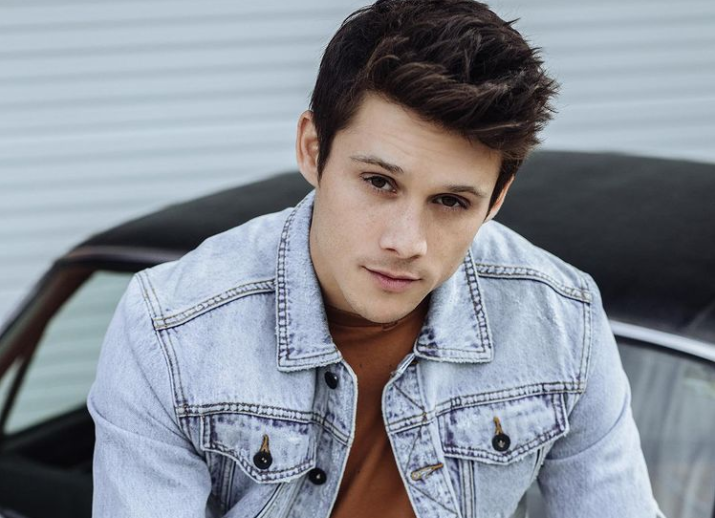 Timothy Granaderos is an American model and actor who became popular for his role as Montgomery De La Cruz in Netflix’s ’13 Reason Why’. The teen drama aired on 31 March 2017 which is based on the 2007 novel Thirteen Reasons Why by Jay Asher. Its fourth installment and final season premiered in June 2020. The series also featured other actors like Alisha Boe, Miles Heizer, Sosie Bacon, and Brandon Larracuente, many more.

Before that, he had already been in fame for his character Ash Franklin in the web series ‘T@gged’. As of now, the actor represents Silver Mass Entertainment and The GERSH Agency and as a model by One Management. Timothy had also garnered death threats for playing his role Monty in the teen drama for the horrible things that his character had done in the series. Let us scroll over to know more details. 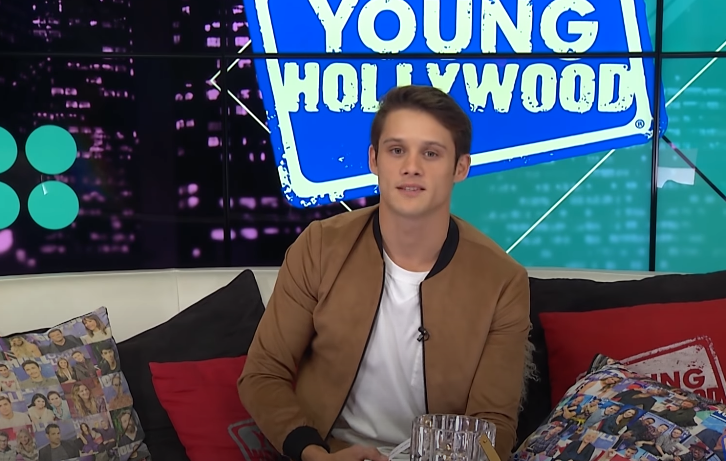 The talented actor was born on 9 September 1986 as Timothy Granaderos Jr. in Ypsilanti, Michigan. He has not provided information on his parents who had raised him in Portage, Michigan. He has a nationality of American and belongs to half-Filipino.

Regarding his education, He completed his high schooling at Portage Northern High School. Following that, he attended Michigan State University and had majored in advertising. During his college days, he had played on the Michigan State Spartans men’s soccer team. However, he later moved to Los Angeles where he pursued modeling and acting.

As a model, he is represented by One Management and had appeared in various ad prints and advertisements. In his initial career days, he had worked as a production assistant on the short film Committed. Following that, he has appeared in a minor role in series like Lab Rats, CSI: Crime Crime Investigation, Undateable, and Chasing Life. He then featured as Ash Franklin in 2016 Tagged and his breakthrough role came as a Monty in 13 Reasons Why.

After that, he appeared in TV projects like In the Vault, Runaways, Betch, and Room 104. He has also worked in a handful of films like 2015 We Are Your Friends, The Twin, Keep Hope Alive, Untitled Horror Movie, and Plan B.

Coming over to his love life, the 34-year-old (as of August 2021) has not married yet but is also not single at the moment. He has been in a long-term relationship with his girlfriend, Katie Dixon. They had not shared information on their relationship but they have been sharing pictures of two since 2012. However, he was thought to be gay since his character in the Teen drama. But the reality is that he is in a relationship with his longtime girlfriend. 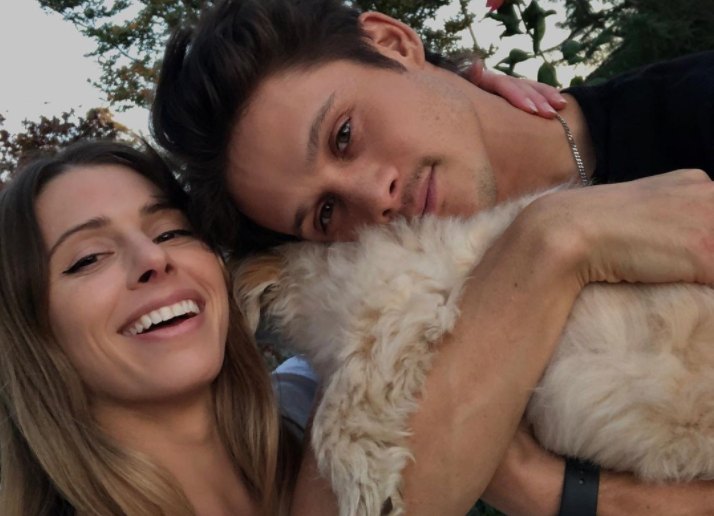 Coming over to his earning, he has been making a good amount of fortune from his acting career. He has an estimated net worth of around $1 million from his appearance in several films and series. Furthermore, he has been maintaining a lavishing lifestyle from his huge net worth. Also, he has bought a luxurious and sporty car 1987 Pontiac Bonneville which he bought as the first-ever owned car.

His body stands to a height of 5 feet 9 inches or 1.75 meters and weighs around 78 kg. He has a slim and healthy body that measures 42 inches chest size, 30 inches waist size, and 38 inches hips size. He has brown eyes color and brown hair color.