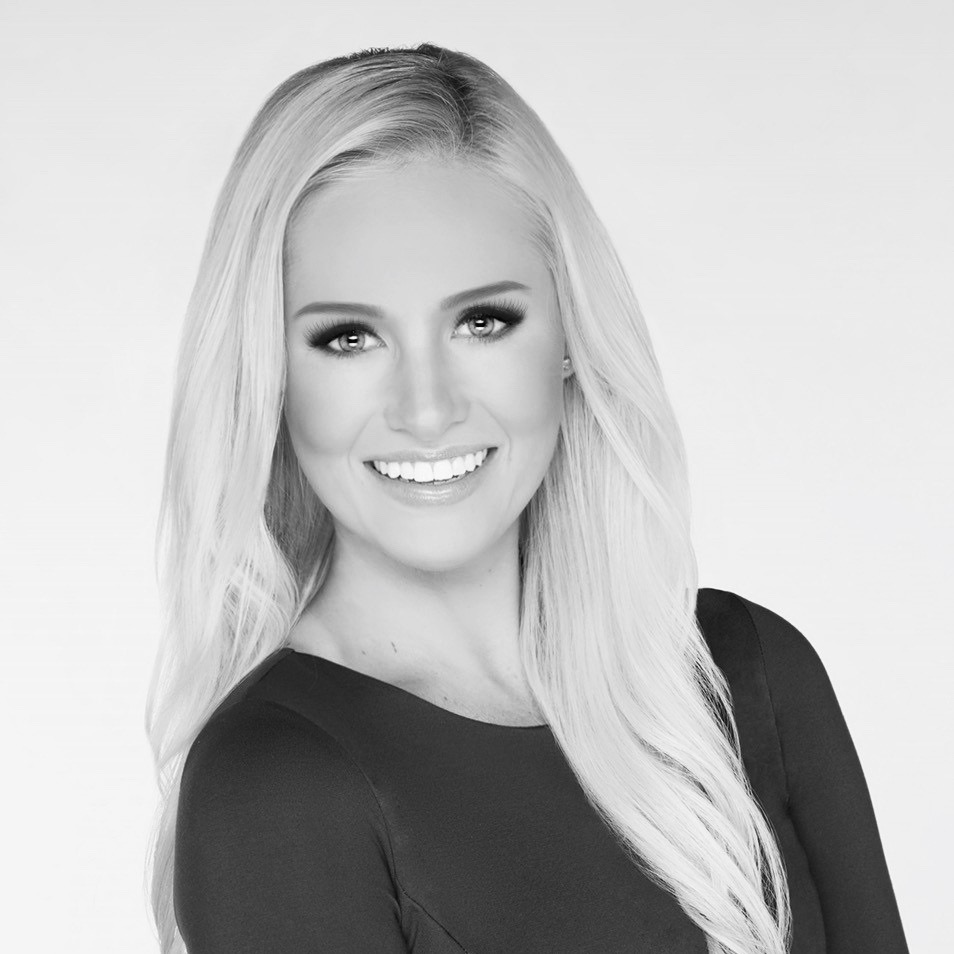 Tomi Lahren is an American television host and a political commentator who came to fame for her work with FOX News. The beautiful journalist has been working with the network for some time now and can be a controversial figure for her support towards President Donald J. Trump. Lahren is famous for her conservative views on the network and was also a host for shows like, “On Point with Tomi Lahren.”

Throughout the years, Tomi has not been the one to hold back. She likes to say what’s in her mind and has gone on from attacking Meryl Streep’s Golden Globes acceptance speech to slamming Beyonce’s Super Bowl performance. Let us now get to know a bit more about her, shall we?

TeamTomi I need your help! I’ve already selected my book front cover but I want your input on the back! You’ll see your pick on the back cover of my upcoming book “Never Play Dead: How the Truth Makes You Unstoppable” out July 2! Pre-orders available now (link in bio)! #TeamTomi #NeverPlayDead #book #HarperCollins

Tomi Lahren was born on the 11th of August, 1992, in Rapid City, South Dakota. She was born to parents Trudy and Kevin in a strict military based family and likes to credit her parents for the way they raised her. For work, Trudy worked as a bank loan administrator and Kevin was a maintenance manager. Moreover, Tomi is of German and Norwegian descent, whilst her nationality is American.

Now looking at her academics, Tomi was an excellent student from a very young age. She first went to Central High School to study for her primary level. Next, upon graduating, she found a spot at the University of Nevada where she went on to study B.A. in Broadcast Journalism and Political Science. During her college years, Lahren announced participation in various events. She was also the host of a Political Roundtable Show at her Univerisity.

Tomi was a bit lucky in how her career first came to a start. Whilst she was seeking for an internship opportunity at OAN, Lahren got a chance to host her own show. The show, “On Point” kicked off in 2014 and Lahren was praised for her amazing work. Despite the massive success of the show, Tomi only spent a year hosting it. She has since then gone on to appear in several talk shows including, “The Daily Show with Trevor Noah“.

Next, in January 2016, Tomi famously endorsed Marco Rubio in the Republican Party Presidential primary. Moreover, she has gone on to appear on shows like The View and provided controversial opinions on topics like the Right for Abortion. Her opinions were not very pleasing for the public and she was forced to let go from The Blaze. However, she found a new position with Fox in 2017 and has been supporting Donald Trump ever since. As of 2019, Lahren has been working in a communications role for Great America Alliance.

Now looking at the personal aspects of her life, Lahren was in a relationship with Jerad Christian. The two began dating in 2015 and were together for a significant period of time. Unlike Tomi, her ex-boyfriend used to be a military officer and the two first met at a party. However, after separating from the military man, Tomi has been together with Brandon Fricke. As per the posts on social media platforms, the two began seeing each other in late 2018.

Well @bfricketion it’s your 30th birthday and I gotta say, I can’t wait to grow old with you and I’m glad you’ll always have a head start. I’ll be sure to remind you, daily. Xoxo #happybirthday #dirty30 #TeamTomi

Tomi and Brandon seem to be mad about each other. They keep sharing photos of one another on social media platforms. Apart from her love life, Lahren is an extremely talented lady who is focusing on her career. She is always looking to get better and wants to be one of the biggest names in journalism. As of today, she is living a wonderful life with her partner and two pets Koko and Kota in South Dakota.

Tomi is still a new face at Fox but has gone on to make quite a name for herself with the work that she has been doing. She has been active in journalism for just under a decade and is one of the most influential figures on the network. With all that she has done, Tomi makes over $200k per year whilst her net worth is somewhere around $2 million. Lahren is evidently living a life full of luxury but she also uses her earnings to help people in need. For many years now, she has gone on to contribute and be involved with various charitable foundations.

Thanks for a great weekend, Milwaukee! Met some great Americans in a great American city! #TeamTomi #milwaukee #wisconsin #harleydavidson

Tomi is also pretty active on social media platforms. For a journalist, she is extremely popular on platforms like Twitter and Instagram. You can find her on Instagram under the handle @tomilahren and on Twitter under @TomiLahren with both accounts having over a million followers.