Tucker Pillsbury is an American pop singer and songwriter who is widely recognized with the title Role Model. He initially came in the highlight in 2017 when he released his extended play called ‘Arizona in the Summer’. He has also attracted many views for singing several singles like Minimal and Stolen Car that have streamed millions of times across different platforms.

The pop-singer had his first performance at the Lollapalooza Music Festival in 2019. His song lyrics are usually reviewed that they are related to painful topics of depression, self-doubt, failed relationships, and loneliness. Wanna know more information on him then keep on scrolling. 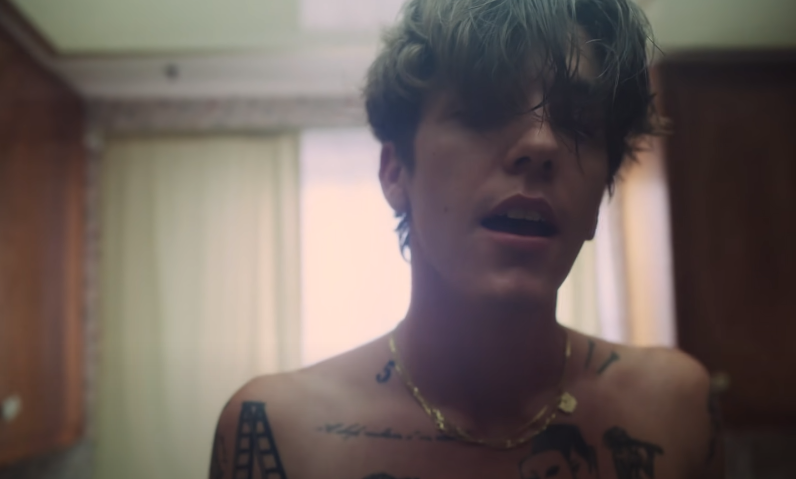 The YouTube personality was born on 15 May 1997 in Cape Elizabeth, in the United States of America. He is the youngest children of his parents Susan and Rusty Pillsbury. His father is a a real estate appraiser whereas his mother, a special education teacher in Cape Elizabeth schools. Regarding his education, he finished high school education from Cape Elizabeth High School in 2014.

Following that, he joined Point Park University in Pittsburgh, Pennsylvania in intention to pursue acting lessons. But he soon decided to drop out from the college and began to pursue his full-time music. After that, he started to perform rap at Pittsburgh clubs as well as uploaded music videos on his YouTube channel.

Since the early 2017, he has been performing and recording music under the name Role Model. But before that, he used the stage name Dillis and performed at a show at the Maine State Pier in June 2016 that featured Post Malone and Fat Joe. Furter, in 2017, he released the Extended Play ‘Arizona in the Summer’ which had four singles: ‘I Don’t Rly Like You’, ‘Stolen Car’, ‘Super Model’, and ‘Never Give Up’.

It is unclear whether he is single or in a secret relationship. However, many people have speculated him dating with the popular YouTube star Emma Chamberlain. The speculates came when they appeared in a public few times as well as he left a flirty comment on her social media platforms. But they have not confirmed their relationship in the media. 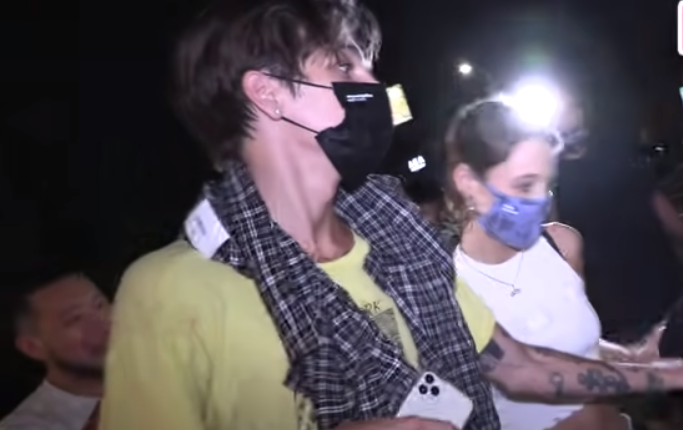 Caption: Tucker and Emma spotted after leaving from a Date Night At the Nice Guy.
Source: YouTube

Talking about his earning, he has been making a good income from his career. He has been accumulating income mainly from uploading videos on his YouTube channel. Further, he must be making a profitable amount from paid advertisements or promoting brands. Therefore, as of now, he has an estimated net worth of around $200 thousand but it may have increased in coming years.

It seems that he is not active over different social media platforms like Twitter and Facebook. Furthermore, he may have accounts previously now it is deactivated or have not been created yet.

The singer has a slim and strong body type that measures 40 chest size, 20 inches hips size, with 14 inches biceps size respectively. His body stands to a height of 5 feet 8 inches or 1.73 meters and weighs around 76 kg. He has brown hair color as well as light brown eyes color. In addition, he has also inked in different parts of his body.