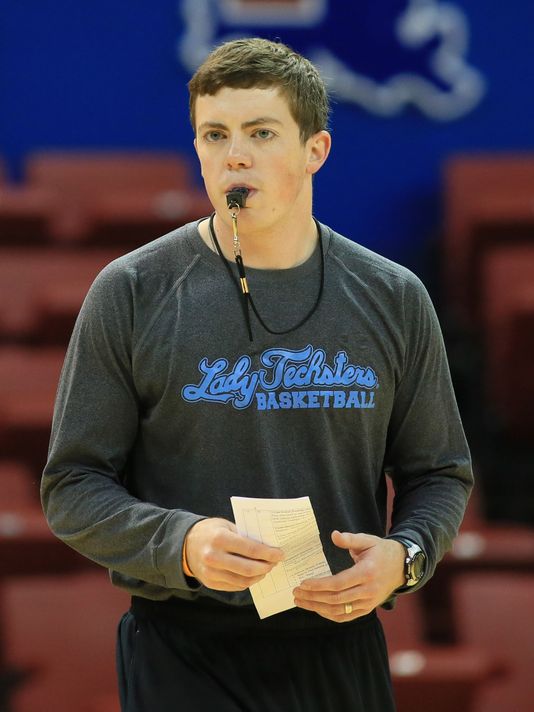 Tyler Summitt is the only son of the late Pat Summitt who served as Tennessee Lady Vols teams’ head coach for a long long time. Unfortunately, Tyler is now in the limelight for all the bad reasons even though he did his best to follow his mother’s foot-step by pursuing to the coaching career.

Eventually, Summitt had to end his coaching career in 2016. He has been regretting and having a hard time dealing with the fact that he blackens his mother’s legacy, and is living life away from basketball and as far as possible from the spotlight.

Ross Tyler Summitt was born on September 21, 1990, in Knoxville, Tennessee as the single child of the late Pat Summit and her ex-husband R.B. Summitt, II. Summitt gravitated into basketball as he often used to follow his mother to practice and traveling for games and more. He played basketball at high school with his mom being a coach and was really good at it. Resumed playing while attending the University of Tennessee through his college career was only short-term as he played for just two seasons. But he didn’t give up on basketball, he only focused on following his mother’s steps to become a head coach.

Join me in wishing a BIG Happy 25th Birthday to the best son in the world, @TylerSummitt! Love you TyMan!

Summitt got the job as an assistant at Terri Mitchel-led Marquette University women’s basketball team which was the first step towards his professional coaching career. After two years he got his first head coach job at Lousiana Tech University in April 2014. Furthermore, Tyler took Masters in Leadership studies at Marquette. 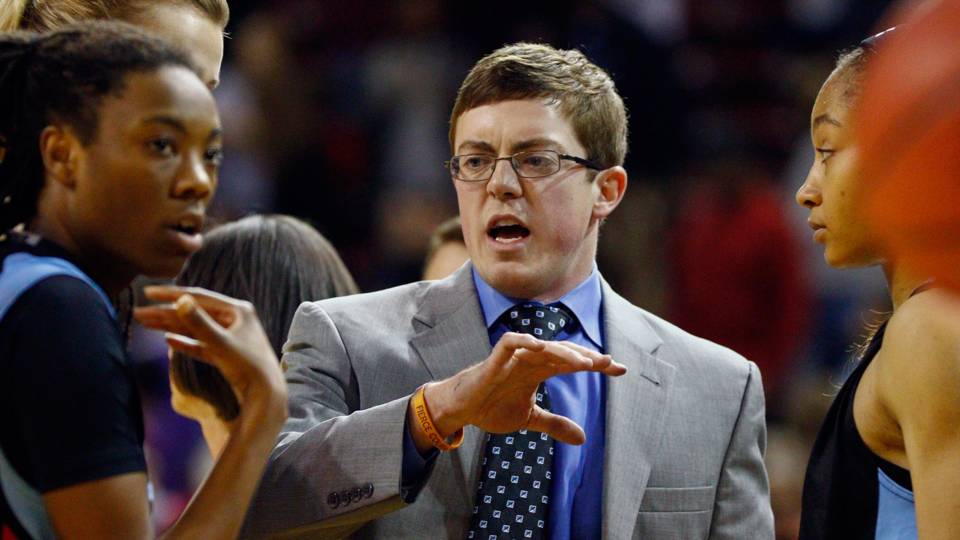 Summitt was working really hard for his job but due to one mistake, his life completely took a U-turn. It cost him his wife and his career ($175000/ annually). To get into an inappropriate relationship with his player was the mistake that defined his fate. Additionally, he had to lost his mom just after two months as she was suffering from Alzheimer, depressing much? After his shameful resignation, he went back to Tennessee to pursue master level study, he cleared his MBA in 2017.

Tyler Summitt was married to his high-school love Anne Dennis Ragsdale in June 2013. They attendant the same school.  Now Anne holds a kinesiology (the study of the mechanics of body movements) degree from Tennessee and a Doctorate of Physical Therapy from Marquette University. After hearing the confession from her husband about his affair, she couldn’t take the insult. So, she filed a divorce and their marriage officially ended in June 2017 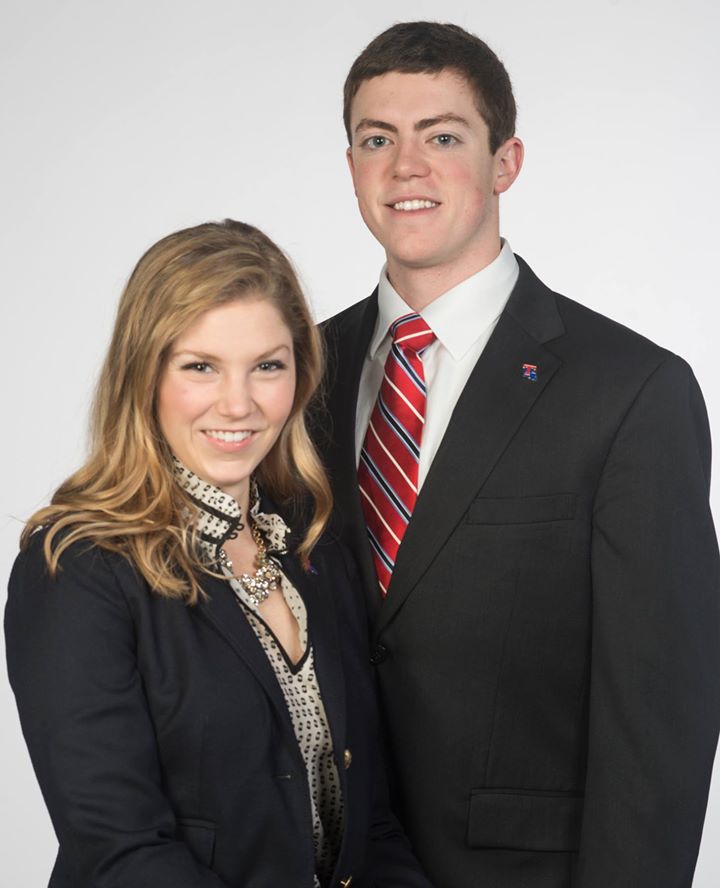 After the news of his resignation was out to the public, there was yet another scandal spreading that Tyler Summit made the girl pregnant. The girl with whom he had an affair with. After some inspections, there have been two suspects Brooke Pumroy and Ashley Santos whom Tyler coached at Marquette, as they both moved along with him to Louisiana Tech. However, the pregnancy rumor was never confirmed. 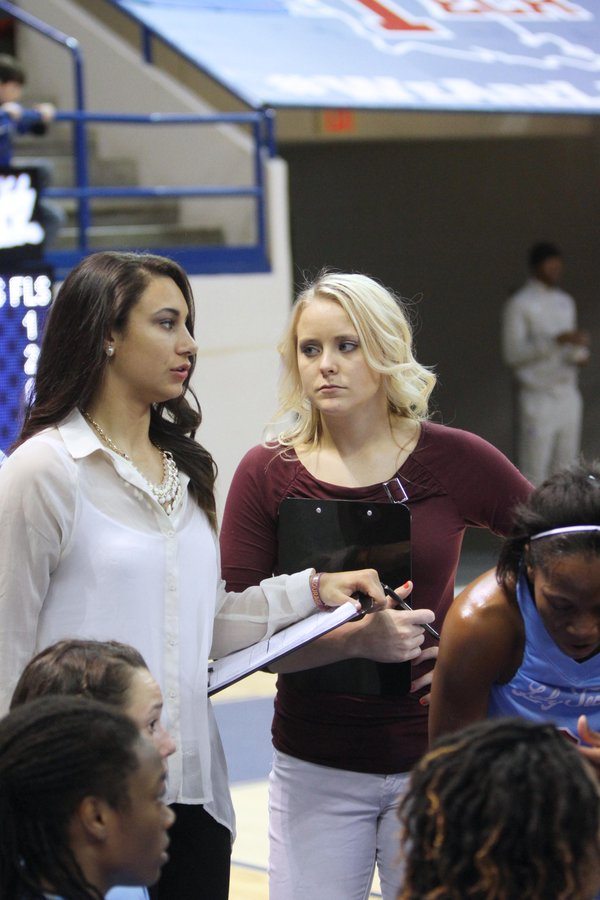