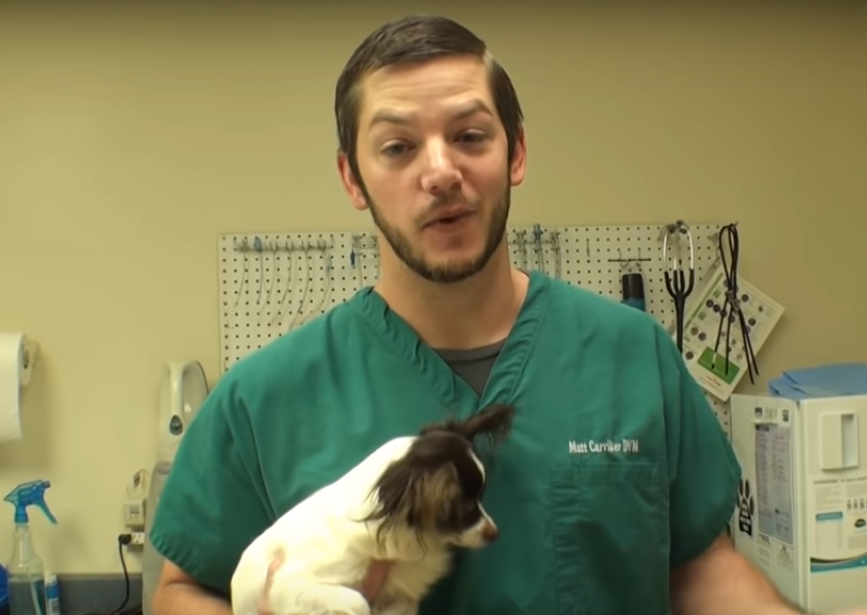 What comes in the mind if we talk about Veterinary medicine or doctors. Some of us will say that it is the branch of medicine that deals with the prevention, diagnosis, and treatment of Animals. And the doctors are those people who will help to cure in endangered animals. But the main point is not about the description of the veterinary rather than we will be discussing the Youtube Channel, Vet ranch focused on spreading awareness of several homeless animals and dangered as well.

Besides Vet ranch, there may be different websites, organizations that give information on endangered species or animals. But, the channel has become more popular who has been broadcasting dealing with medical treatment to homeless animals and recusing the animals from harmful situations. Let us scroll below to know more about the ‘Vet Ranch’ and its missions.

Vet Ranch is a veterinary clinic that Dr. Matt Carriker which he bought from his father Dr. Lee Carriker. Also, he founded a non-profit organization under the name in February 2014. The organization consists of a group of veterinarians who rescued and treated animals from danger shelter and the street. In addition, Carriker has created the other two YouTbe Channels: DemolitionRanch and OffTheRanch.

Furthermore, Dr. Matt has also created a YouTube channel ‘@Vet Ranch‘ on 27 January 2014. The channel has 2.86 million subscribers with over 381 million views. The doctor further added that the creation of the channel’s goal is to spread awareness of many homeless animals who are in seek of medical. Additionally, it also gives information on their treatment from diagnosing to vaccination and preventing bugs like parasite and heartworm.

Their mission is dedicated to providing medical treatment to homeless animals and broadcasting their inspirational stories as well. The organization also works diligently to rehabilitate abused, abandoned and homeless animals so they can be adopted into new homes. Till the date, the team has rescued many animals and provided shelters to decrease the number of animals that are treated or cured.

The Texas-based non-profit organization raised medical expenses through donations and advertisements on the Vet Ranch YouTube channel. Desired people who wish to donate and adopt those homeless animals can visit the website @Vetranch.org.