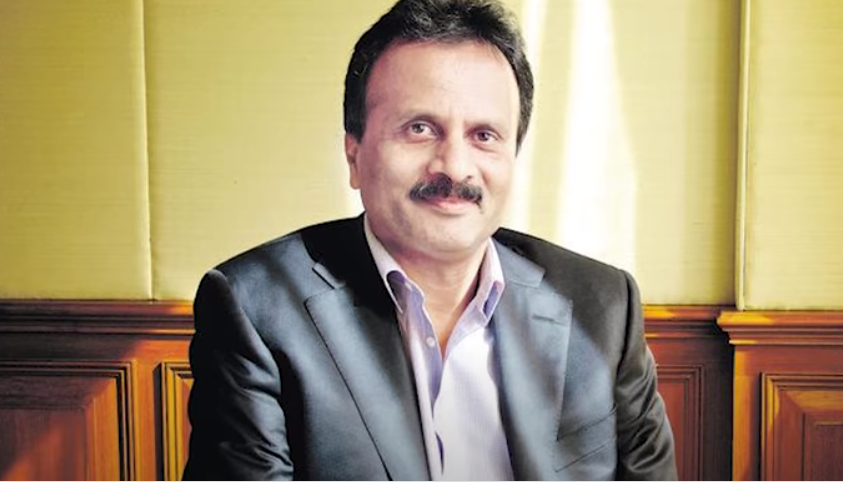 VG Siddhartha was an Indian businessman held from a very affluent family of coffee planters from Karnataka, South India. Many people recognized him as the founder of the largest cafe chain called Cafe Coffee Day. He had also served as its chairman and managing director before his demise. Unfortunately, his body was found after having gone missing for three days in the mouth of a river in July 2019.

The entrepreneur had been in the headlines in 2017 when Income Tax Department raided more than 20 outlets in Mumbai, Chennai, and Karnataka. Moreover, he had gained titles as ‘Entrepreneur of the Year’ by The Economic Times in 2002–03. Also, Forbes India listed him as ‘NextGen Entrepreneur’ in 2011. Let us scroll over to know more information on him. 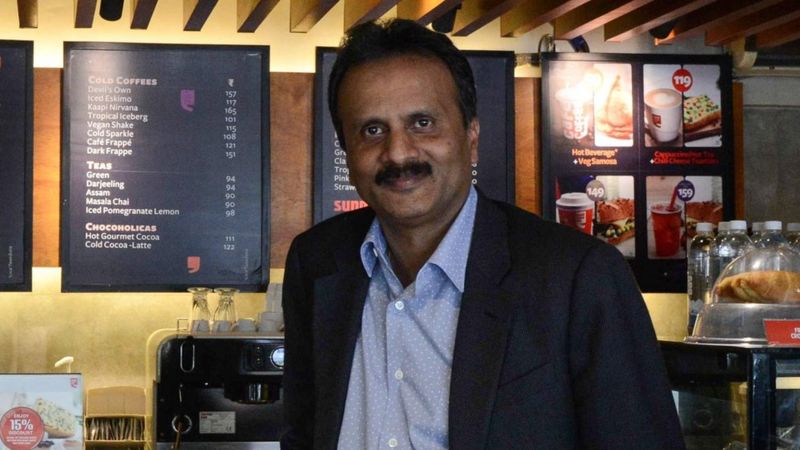 The Cafe Coffee day founder was born in the year 1959 as Veerappa Gangaiah Siddhartha Hegde in Chikmagalur, Karnataka. His father Gangaiah Hegde owned many coffee estates unfortunately, he died in 2019 after being in a coma for many years. Whereas his mother Vaasanthi G Hegde identifies as a homemaker. He had the nationality of Indian and belonged to the Vokkaliga Caste from South Indian.

Regarding his education, he had attended a local school in Chikmagalur. After that, he pursued an undergraduate from St. Aloysius College and then a master’s degree in economics from Mangalore University in Karnataka. Following his graduation, he joined his family’s coffee business. Before that, he became a management intern at J M Financial Limited in Mumbai in portfolio management and securities trading on the Indian stock market department, at the age of 24.

He then started his company Sivan Securities after returning to Bangalore with the given amount of 30,000 IND currency. The company was later renamed Way2wealth Securities Ltd and its venture capital division as Global Technology Ventures (GTV). In 1993, he launched his coffee trading company ABC and later became the first entrepreneur in Karnataka to set up a cafe in 1996.

By 2018, his cafe called Café Coffee Day chained all over India over 1700 and attracted around 50,000 visitors per week. The businessman has also founded Global Technology Ventures Ltd. company. Additionally, he also planted banana trees on 3,000 acres and also owned The Dark Forest Furniture Company in Chikmagalur.

He was a married man and had married a woman named Malavika Krishna in 1991. She is the daughter of the former Karnataka Chief Minister, SM Krishna. The couple had welcomed two sons together.

On 29 July 2019, he went missing after he instructed his driver to left on the bridge over the Nethravati River in Ullal, Mangalore. Further, he instructed his driver to wait for him at the other edge of the river by giving him an impression of strolling. His driver did what he told him, however, he went to search for him when he didn’t come back even after an hour. And the driver later reported to the police.

After a search of three days, on 31 July 2019, his body was discovered by three fishermen at the Hoige Bazaar beach, near the mouth of the river Nethravati. Therefore, his death was listed as suicide by drowning, and later his body was cremated at Chethanahalli coffee estate owned by his family in Chikkamagalur district. 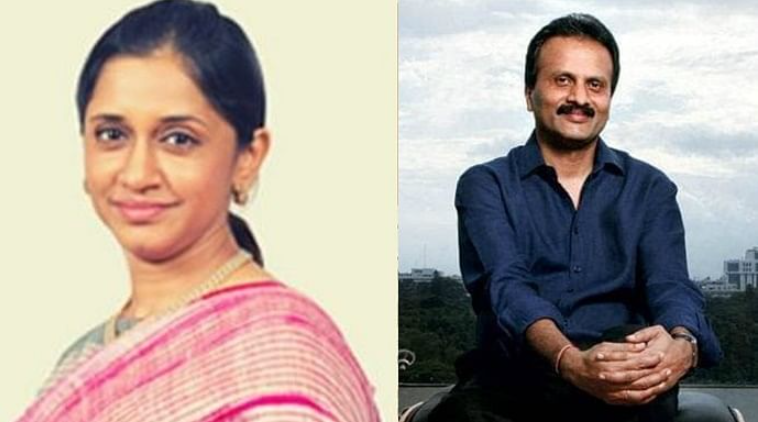 He had maintained a hefty fortune from his different business ventures in India. One of them, he owned was Cafe Coffee Day and few outlets of securities and investment companies. Therefore, he had an estimated net worth of 1.27 billion USD at the time of his death.

The businessman stood to a tall height of 6 feet 2 inches or 1.87 meters and weighed around 70 kg. He had black hair color as well as black eyes color. No information on his body measurements of chest, waist, or hips respectively.