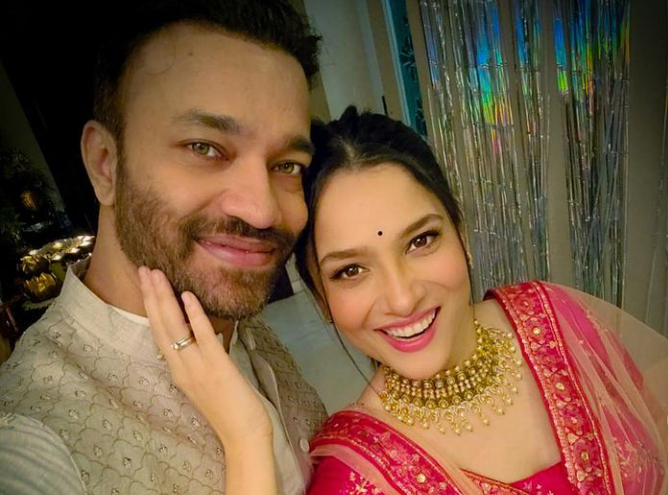 Vicky Jain is an Indian Businessman and Indian celebrity partner. Mr. Jain has been involved in the entertainment industry while working in his co-own industry as well as a secretary in Triveni Dental College & Hospital. Moreover, he is also the co-owner of the Mumbai Tigers Team of the reality of the sports entertainment show, Box Cricket League (BCL).

Many people recognize him as being the boyfriend of an Indian actress, Ankita Lokhande. The actress has caught the eye of attention for her role in the Zee TV serial ‘Pavitra Rishta’ who later shifted to Bollywood. Additionally, Jain and Lokhande are buzzing in the media when the actress revealed that she is excited to tie a knot. Let us scroll over to know more information on him while reading his relationship or net worth. 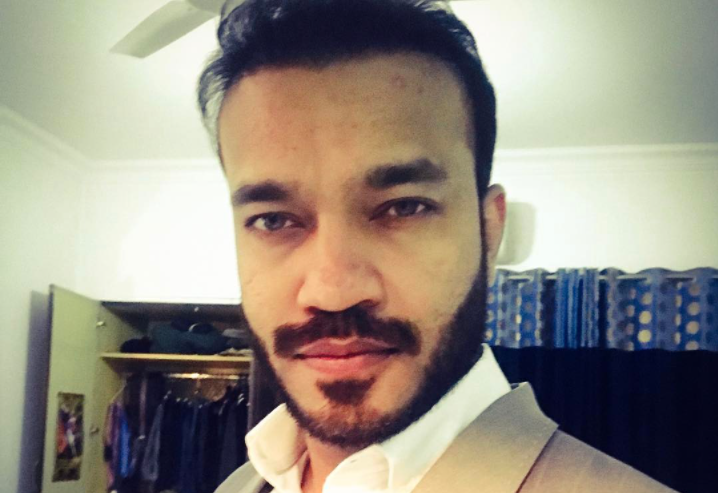 The famous personality was born on 2 December 1986 as Vikas Kumar Jain in Raipur, India. He is the son of his father Vinod Kumar Jain, an established businessman, and his mother Ranjana Jain. He has an elder brother Vishal Jain who is a radiologist by his profession. Also, she has a sister Varsha Jain with who he is close.

With his parents, he moved to Mumbai where he completed his high school education. He then enrolled at the Savitribai Phule Pune University to pursue his graduation in Economics. Also, he joined Jamnalal Bajaj Institute of Management Studies (JBIMS) to pursue MBA.

Coming over to his career, he involves both in the Indian television entertainment fraternity as well as a few business ventures. Further, he co-owns a leading business house called Mahavir Inspire Group. The company deals with coal trading, washery, logistics, powerplant, real estate, and diamond. Moreover, he is also the secretary of Triveni Dental College & Hospital in Raipur and Birla Open Minds Preschool in Bilaspur.

As mentioned earlier, he is a fiance of a leading television and film actress, Ankita Lokhande. They first gained speculations when his pictures with Ankita on the Holi Bash went viral on social media in 2017. However, their relationship was confirmed after the couple bought an 8 BHK in the suburbs of Mumbai in 2019. The duo got engaged in 2020 and also shared a picture flaunting a diamond ring on Ankita’s Instagram account. He was previously rumored to date an actress and singer, Tia Bajpai in 2012. 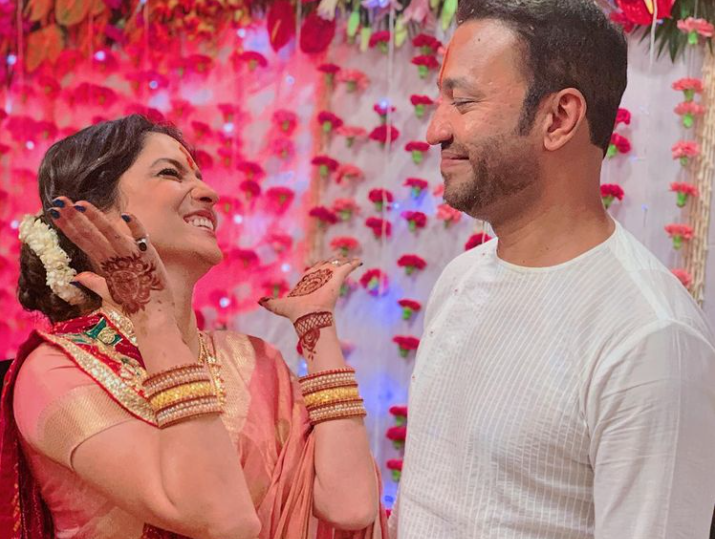 He has been making a hefty amount of money from his active career. Therefore, he reported having an estimated net worth of around 10 crores of Indian Currency or approximately $10 million. He further owns the unique edition of 24 carat Gold iPhone. Also, he has car collections which include Toyota Land Cruiser and Mercedes-Benz.

The handsome businessman has a fit and well-maintained body that stands to a height of 5 feet 10 inches or 1.70 meters. His body weighs around 70 kg with 40 inches chest size, 32 inches waist size, and 14 inches biceps. He has hazel eyes color with dark brown hair color.