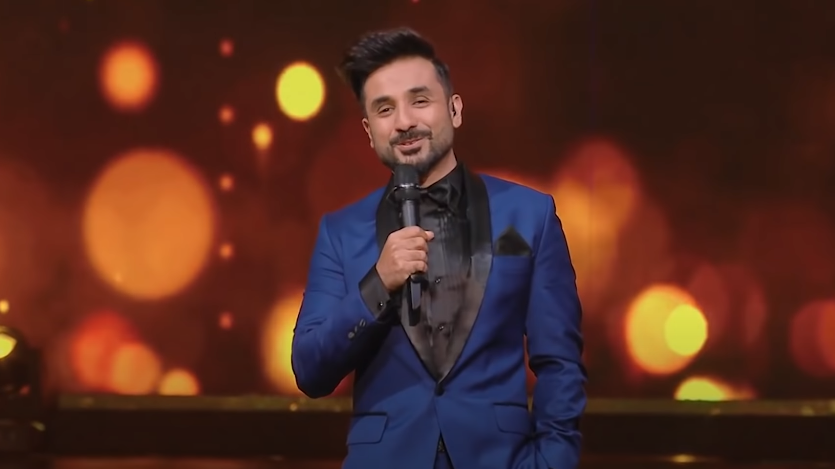 Vir Das is an Indian comedian, actor, and comedy musician. His notable roles include hit movies like ‘Delhi Belly’, ‘Badmaash Company’ and many more. However, he highly recognized for his stand-up comedies and performed over 100 stand-up comedy shows, approx 35 plays, and six comedy specials. In 2017, Variety named him as one of the “10 Comics to Watch for 2017”.

Furthermore, he entered the international stage and appeared in a few American and British sitcoms including ABC ‘Whiskey Cavalier’. Additionally, in 2020, he appeared as a guest along with Indian actress Priety Zinta in American Sitcom ‘Fresh Off the Boat’ starring Randall Park and Constance Wu. Let us scroll over to know more about his personal as well as professional life.

The comedian was born on 31 May 1979 in Dehradun, Uttarakhand, India. He grew up in Nigeria along with his parents and sibling. His mother’s name is Madhu Das but not available information on his father. She has a sister named Trisha. Regarding his education, he studied at the Indian Language School in Lagos, Nigeria. Then he completed his study at The Lawrence School, Sanawar, and Delhi. Following that, he received his bachelor’s degree from Knox College, Galesburg, Illinois in Economics and Theatre with a concentration in performance.

After graduating from Knox, he enrolled at the Stanislavsky Program of the Moscow Arts Theatre. During his time in Knox, he found himself as a stand-up comedian and debuted his first special ‘Brown Men Can’t Hump’ in Knox’s Harbach Theatre. He also gained a Richter Scholarship for Theatre and also won the Colton Performance Award for Outstanding Achievement in acting.

Next, he trained as a method actor at Harvard for six months following performing at the Moscow Arts Theatre with eight plays. In April, he returned to India and performed over 100 comedy shows and debuted in six comedy specials at India Habitat Center. He started his career in television as a host with two Zoom shows. His other television work includes the main cast as Jai Datta in 2020 ‘Whiskey Cavalier’ and an episode of Fresh Off the Boat in 2020.

Talking about his personal life, he is not single at the moment but married to his longtime girlfriend, Shivani Mathur. The duo dated for 5 years and in October 2014. Furthermore, he has not revealed many details of his dating or first meeting in the media. Furthermore, he also involved in a controversy when he remarks on former Indian President APJ Abdul Kalam while he was doing a show in Delhi. In addition, the couple has not welcomed any kids from their marriage. 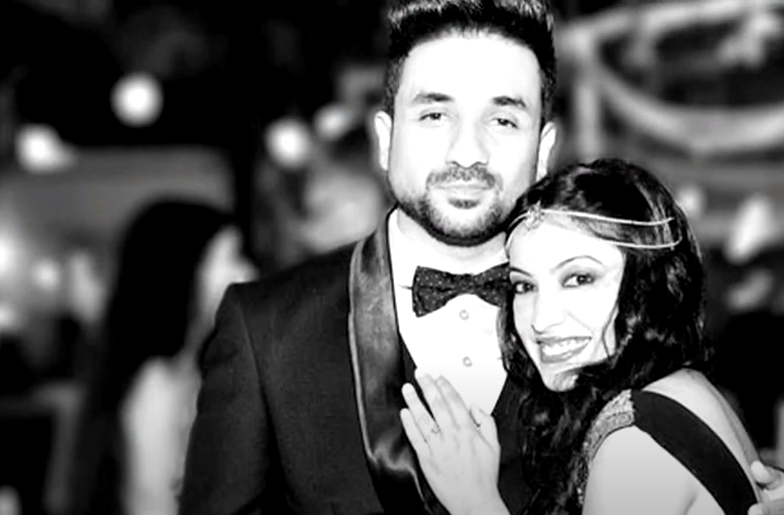 Moving to his earning, the actor has been making an enormous amount from his career in the entertainment industry. Over the decade, he is working in the field as a comedian, actor, and musician as well as appeared in a few American series. Therefore, his net worth has an estimation of around $10 million from his career.

The Indian actor has an athletic body type that stands to a height of 5 feet 7 inches or 1.70 meters. His body weighs around 70 kg with 14 inches biceps but unknown body measurements of chest or waist. He has black hair as well as black eyes color. Further, he has got a tattoo on his forearm with a design of a phoenix with a microphone.