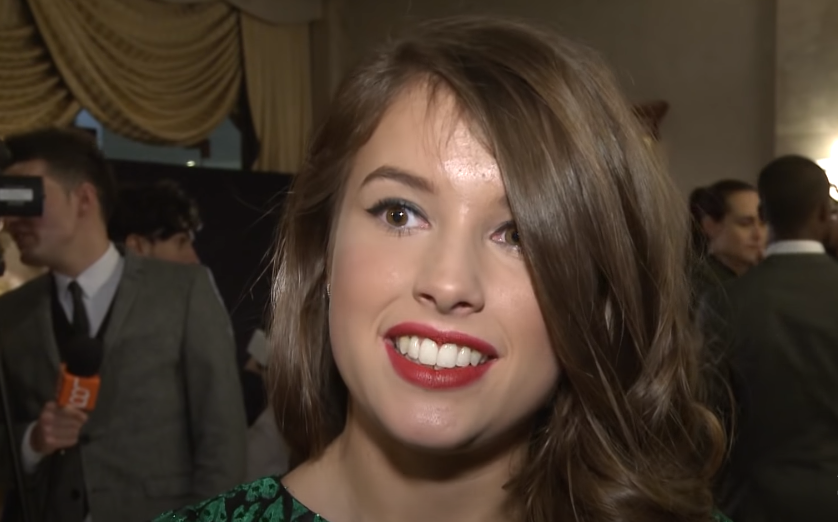 Aimee Kelly is an English actress who gained popularity from her debuting role ‘Kayla’ in the feature film ‘Sket’. For the role, she received a nomination in Best British Newcomer at the London Film Festival Awards. Following that, she got huge recognition for her main role Maddy Smith in the CBBC’s hit series ‘Wolfblood’.

For her role in the series, she has been nominated in the 2013 British Academy Children’s Awards for children’s performer. Moreover, the award went to her fellow co-star Bobby Lockwood with whom she was speculated to have a rumored romantic relationship. However, their romantic relationship limited to reel life only and a close friendship in real life. Let us scroll over to know her real love interest while reading career beginning and net worth. 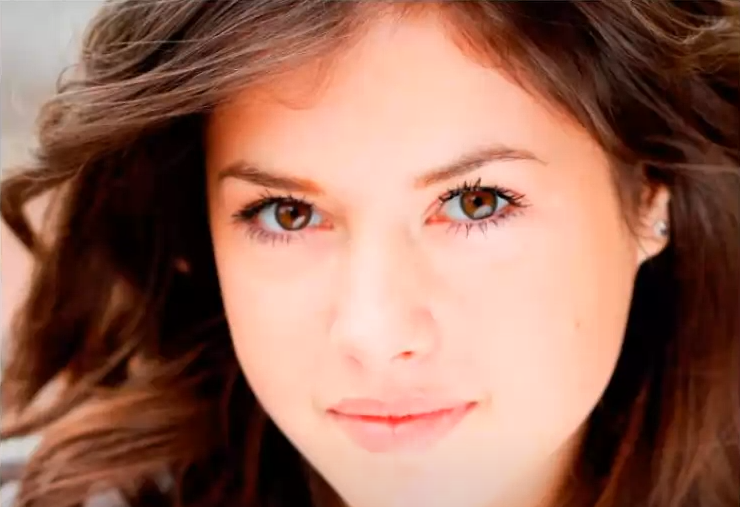 The actress was born on 8 July 1993, in Newcastle, England. She belongs to English ethnicity and holds British nationality. She was born as a daughter to her mother Michelle but no information on her father. Kelly has a twin sister, Katie Kelly, and a younger sister, Molly Kelly. Regarding her academic qualification, Aimee attended Sacred Heart Catholic High School, Newcastle. Then she joined the Sage Academy of Performing Arts along with her twin on the suggestion of her teacher during high school at the age of 11.

Furthermore, she joined Tring Park School for the Performing Arts intended to take A Levels where actress Daisy Ridley attended too. Then she traveled to join the Hertsfordhire campus leaving her mother and sisters in Newcastle for two years. During that period, she worked as a waitress in a bar and a shop assistant to support herself financially. Then she got her first main role Kayla in the television movie ‘Sket’.

Many of you must be wondering whether the pretty lady is in a relationship as of now or not. Well, the actress prefers to keep her personal life away from the media and leads a quiet life when it comes to sharing her private life. However, she seems to be in a relationship but it is quite unclear since now she has kept her social media private. However, some sources reported that she shared a picture with photographer Alex Bibby.

These sources also claim that they seem very close to each other and are very comfortable around each other. But she officially has not announced anything on the rumors. Previously she has been rumored to have an affair with her co-star, Bobby Lockwood, as well. Although those rumors happened to be false allegations, further, the duo were close friends only. 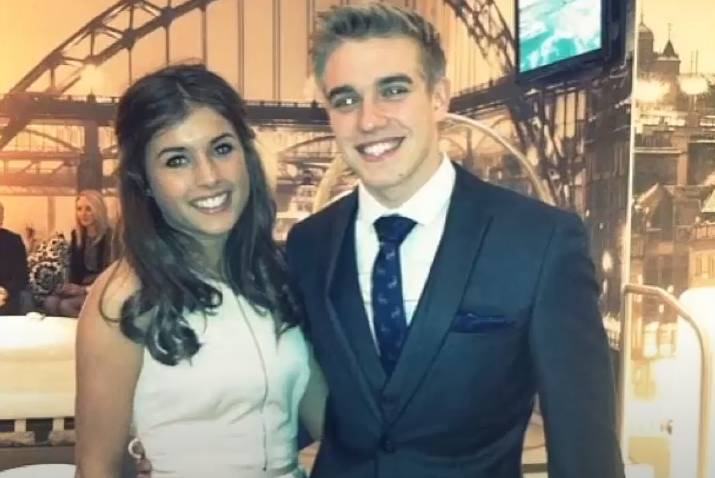 The British actress has earned a hefty amount of money from her acting career in the entertainment industry. Though she has not discussed her earning in the media, she surely gathers a good amount from starring in the series and films. Additionally, the actors make an average amount of anywhere from $20,000 to $35,000 per episode.

The actress has a slim and well-toned body figure that measures 32-26-35 inches of chest-waist-hips. Her perfect body stands to a height of 5 feet 5 inches or 1.65 meters and weighs 54 kg. She has hazel eyes color and dark brown hair color.