Superior Colliculus is one one of the anterior pair of round eminences of the midbrain. One of its major contributions is in and around the visual functionality of a human body. Moreover, it also regulates the generation of eye movements. In the case of non-mammalian vertebrates, this part is called the “optic tectum”.

In simple words, the Superior Colliculus transforms sensory input into movement output. As it contains many layers and is a multi-sensory structure, its upper layer receives visual signals from the retina whereas the lower layers process these signals into other parts in the brain. Let us now get to know a bit more about this structure, shall we? 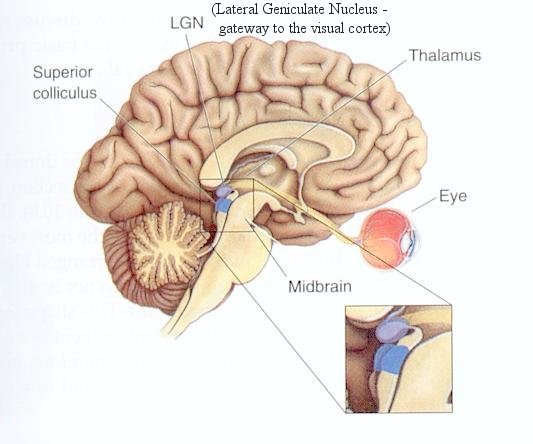 Superior Colliculus: Where is it? 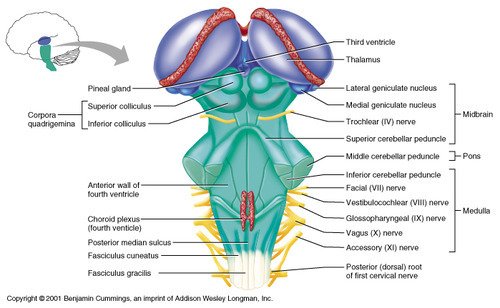 There are basically two superior colliculi in the midbrain. Their position is symmetrical with each on either side of the midline of the brainstem. These symmetrically placed structures form two bumps on the posterior external surface of the brainstem. You can find the Superior Colliculi just below the thalamus. You can also say that it is right above the two inferior colliculi.

Superior Colliculus: What are its Functionalities?

Researching on Superior Colliculus has simply not been enough. However, researches believe that it is one of the more important structures in the human brain. As per their understanding, the Superior Colliculus is important to directing human behavioral responses toward stimuli in the environment. Putting it simply, it receives information from the environment and uses this information to initiate a behavioral response. Imagine yourself watching a football match, unless you are not a big fan of the sport, you are likely to follow every movement of the ball. This is the very behavioral response that we have been talking about.

These various layers of the superior colliculi contain topographic maps for the sense modalities. A topographic map involves sensory input from a particular part of a body as it travels to a specific area of the Central Nervous System(CNS).

You can also learn more about this part of the brain from the book, “The Superior Colliculus: New Approaches for Studying Sensorimotor Integration (Methods and New Frontiers in Neuroscience) 1st Edition”

Click to read about “25 Best Healthy Snacks for Weight Loss: Healthy but a Tasty Diet”.