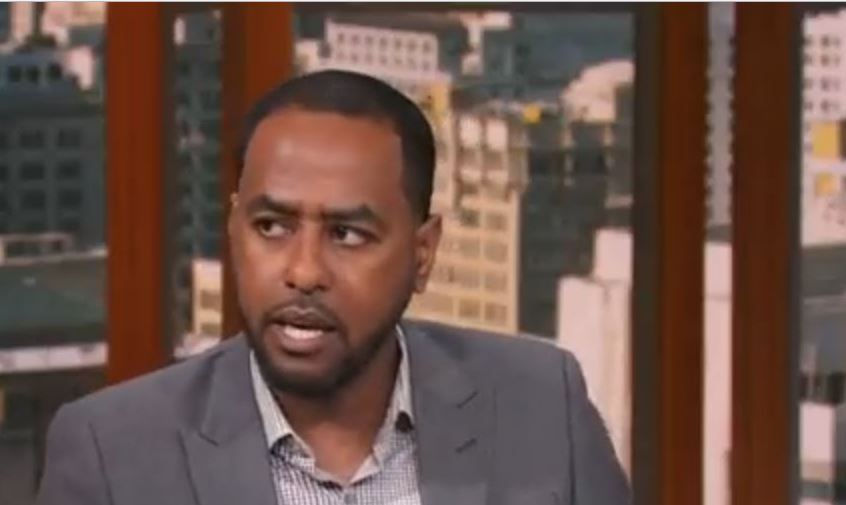 Amin Elhassan is a Sudanese sports commentator in the U.S. who works for satellite sports television channel ESPN as an on-air commentator. At present, he also hosts a number of shows that includes “His and Hers”, “SportsCenter”, “Mike & Mike”, “The Jump” on the ESPN channel.

Amin, age 39, originally has a degree in Engineering. How did he get into journalism? Let’s find out more including Elhassan’s net worth, career, and personal life. 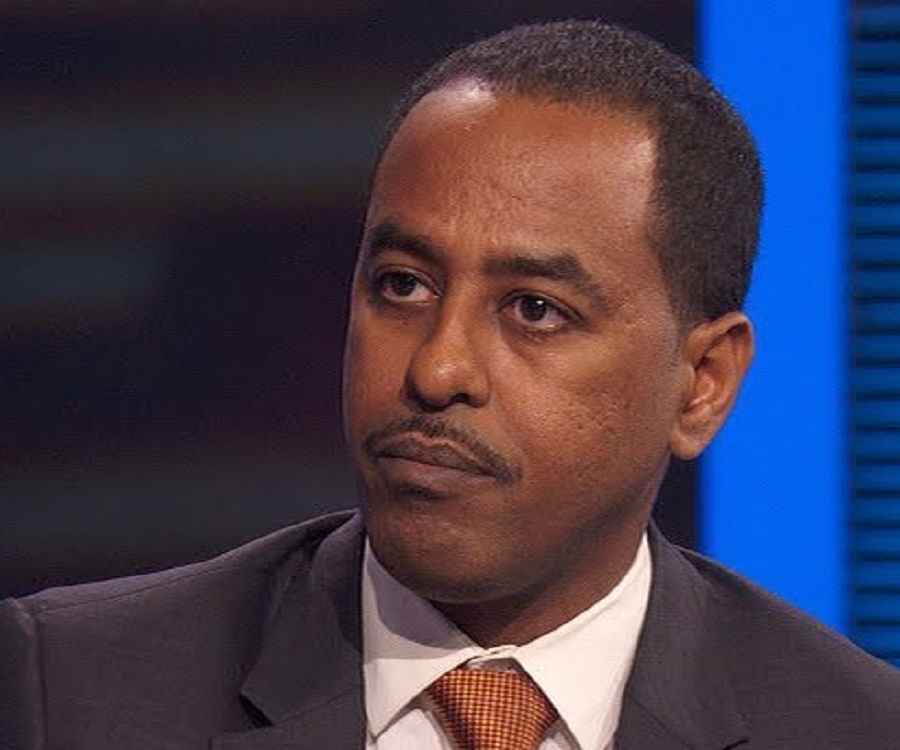 Elhassan was born on April 12, 1979, in Sudan which makes his nationality a Sudanese. Amin was born to Sudanese parents who later moved to New York City when he was still an infant. As a matter of fact, he grew up in America. Briefly, he returned to his home country at the age of 8 but came back to America to attend high school. Despite his interest in sports from an early childhood he never really considered it as a career. Amin was great in mathematics which is why he gained a degree in engineering from Georgia Tech University. While attending the university he realized that he wasn’t genuinely interested in pursuing engineering which led him to search his fit. 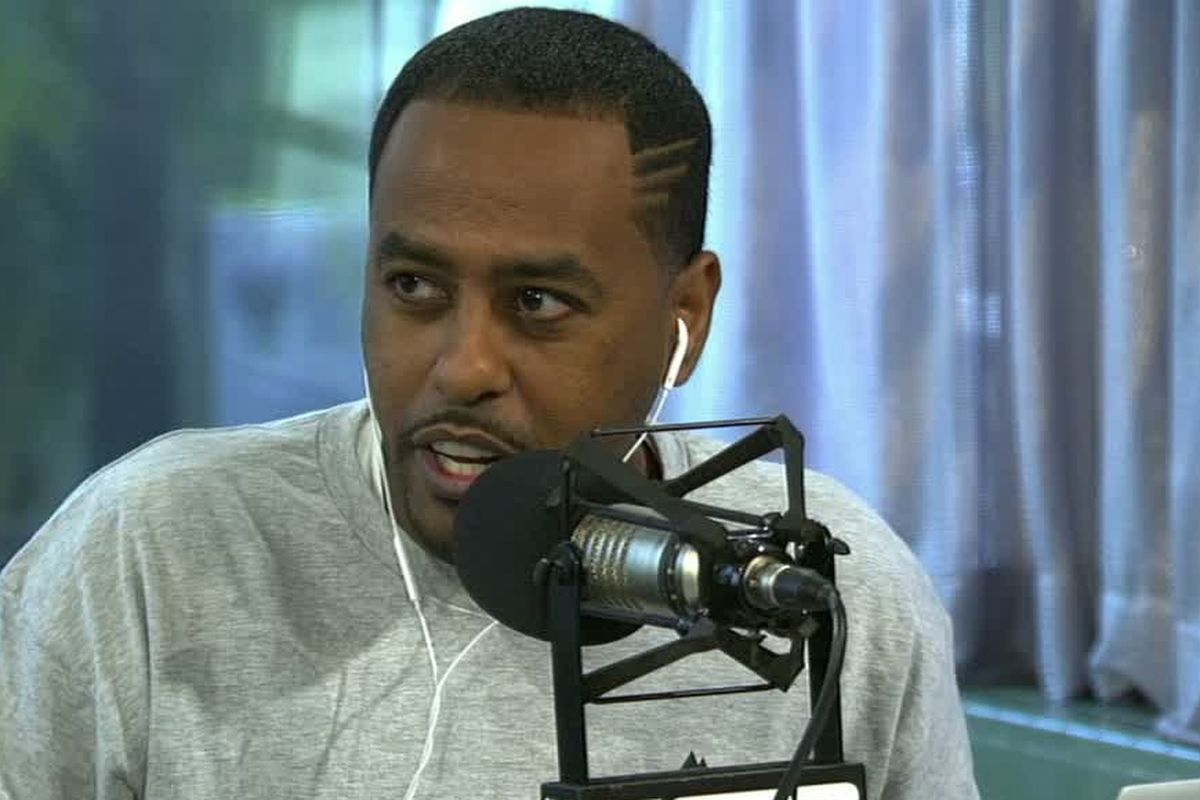 After graduation, Amin first started a marketing job with the Atlanta Hawks NBA team. He used his job to further make useful connections in the sports industry. Then he took an internship with Phoenix Suns working as a video coordinator. Shortly after working as a video coordinator he started working under team general manager Steve Kerr. There he worked as the franchise’s assistant director of basketball operations. In this time he was asked to write an article by the editor of ESPN.com. As a matter of fact, he wrote an impressive article which helped him get a freelance job offer. Eventually, he started working full time and has been working for the channel since 2013.

Amin Elhassan has been into controversial affairs several times due to his trolling comments on social media. There have also been talks about him spending maximum time in the US despite being a non-citizen. Amin Elhassan’s personal life is pretty private as the only thing catching the attention of people and the media are his blunt comments and controversial statements. So far, the commentator has not been into any kind of link-ups or rumors of a girlfriend yet.

Amin Elhassan is undoubtedly gaining more popular especially among the ESPN fans who watch the channel regularly. Its pretty obvious Elhassan has a good salary and income from sports channel like that of ESPN. However, his net worth estimation is still a mystery. But, we can assume his net worth to be above 2 million dollars. 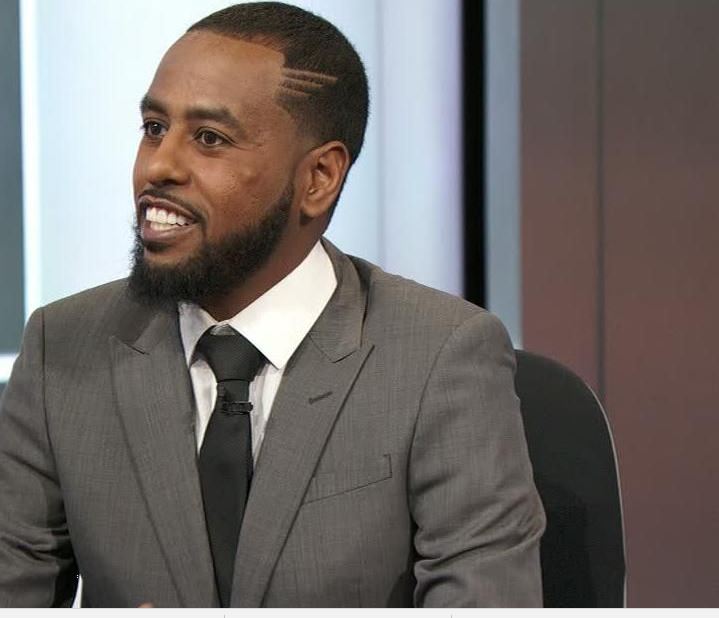 Caption: Analysing the game in his show.
Source: mercurynews.com