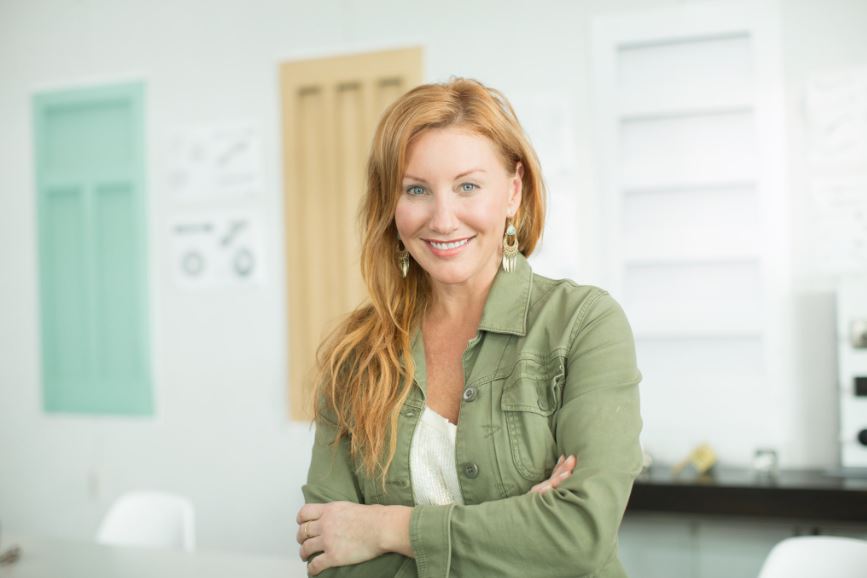 Amy Matthews is a TV presenter and a contractor famous for her home improvement program ‘Sweat Equity and Renovation Raiders.’ Matthews is also a licensed contractor who is passionate about making innovations in architectural designs. She also has been working to educate people and spreading knowledge to change the perception in the field to change people’s views on housing.

Matthews values home highly and for her housing is one of, if not the most important investment in life. So she has taken it in herself to inspire people to improve their housing through shows like The Design Network and DIY Network. Let us get to know more about this unorthodox star.

Amy Matthews was born on the 19th of May in 1973. She is from Minnesota who belongs to White-American ethnicity and holds American nationality. From a very young age, Amy had a chance to observe home improvement. She even got to travel with a group of youth from her church to repair homes for families in need of renovations. This initialized her interest in the field and was getting more projects in various organizations at a very young age. 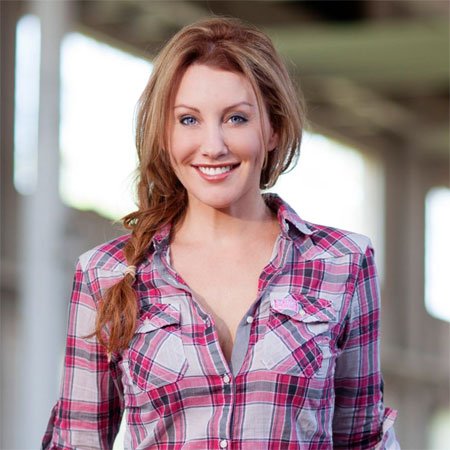 For her education, Matthews went to the Boston University. She also enrolled for the American Musical and Dramatic Academy in New York City. Next, she wanted to pursue her interests in home improvement and returned to her hometown.

Amy began her carer in the Minnesota Opera and the Guthrie Theater. She next got a job at the Open Eye Figure Theater. However, her passion was still in renovating and she got to learn just that with The Family Handyman Magazine.

All I wanted was a photo of @Kohler ‘s new STUNNING stand-alone farmhouse sink… but somehow I was subconsciously inspired to check out the new showers as well 😳. I ❤️#IBSOrlando & #KBIS pic.twitter.com/68OjHXI9Du

Matthews then joined the DIY Network where she spent a few years and became a specialist in home improvement. She also got herself a license in contracting and has made appearances for a number of commercials.

Some of her major work is for the Habitat for Humanity, Jimmy and Rosalynn Carter Work Project. The DIY show and HGTV feature her work and she has now become a renowned figure in renovation and design.

As of 2018, Amy is married to Aaron Doering who is an innovator, educator explorer, author, and professor at the University of Minnesota. Her husband is a versatile personality who has been involved in humanitarian work in the past.

There is nothing better than the sweet, thoughtful love of this little dude. 💕#LoveBeingHisMom #mothersday2018 pic.twitter.com/KSxq2RbycD

The two of them have a son named Eli and are leading a happy life together. Amy is a woman who likes her privacy. She is not someone who enjoys being in the constant eyes of the media. However, we do know that both Amy and her husband are famous personalities doing well in their respective fields.

Amy has been in the business of renovation and designing for a long time now. She has worked her hardest to hide information regarding her worth, but we would not be doing our jobs truly if we did not do some digging. After some relentless research, we have found that this creative genius has a net worth of approximately $1 million. She has made most of her money from her gigs with popular networks like DIY and HGTV.

Matthews is also active on social media platforms. You can find her on Twitter under the handle @DIYMatthews where she has over 5k followers.