Ananda Lewis is an American former model, social media personality, and television host. She gained fame as an MTV veejay from the late 1990s to 2001. After that, she hosted her own syndicated television talk show ‘The Ananda Lewis Show’. She has worked as a reporter for ‘The Insider’ from 2004 to 2005. Apart from that, she also emerged as a carpenter as well as an actress.

Moreover, she revealed diagnosed with stage 3 breast cancer via her Instagram page on 2 October 2020. She further added she has been battling the disease for the last two years. She said that her aversion to mammograms removes time from her ability to find out in a timely manner about the disease, and urges the public to get cancer screenings as soon as possible. 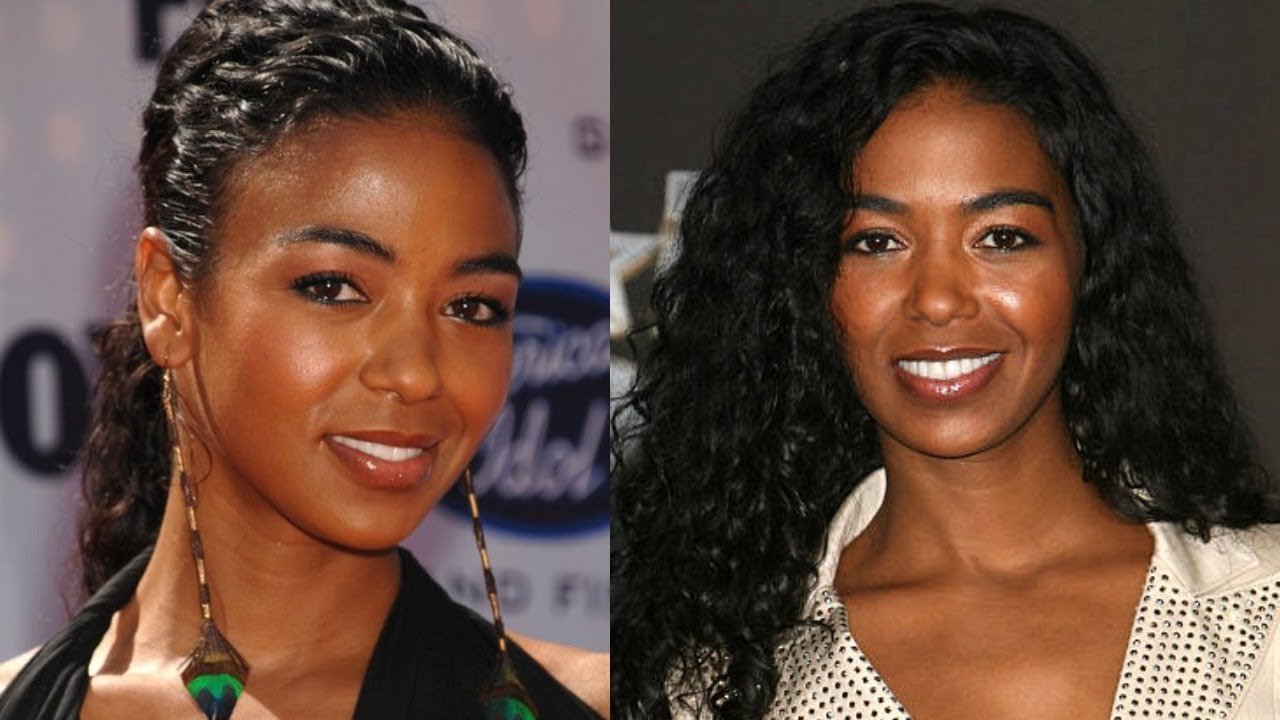 The former model was born on 21 March 1973 which makes her age 47 (as of January 2021). She was born as the daughter of the parents Yvonne and Stanley Lewis in Los Angeles, California, the United States. Her mother worked as an account manager for Pacific Bell whereas her father worked as a computer animation specialist. When she was two years, her parents divorced and she then moved with her mother and sister to San Diego, California.

Furthermore, she has a sister named Lakshmi who works as a physician. Both of the siblings were raised by her grandmother. She has a mixed ethnicity of Afro-American and Native American having the Creek and Blackfoot tribes. In addition, her name Ananda means bliss in Sanskrit. While growing up, she often fought with her mother and also struggled with a speech impediment. In 1981, she entered the Little Miss San Diego Contest and won the title.

She started her career as an on-screen host of BET’s Teen Summit. She auditioned for the show when she was volunteering as a mentor to the group Youth at Risk and at the Youth Leadership Institute. In 1997, the National Association for the Advancement of Colored People (NAACP) honored Lewis with an Image Award for her work on BET. After a while, she left the channel and joined MTV but she said that the decision of leaving BET was very painful.

She later hosted and Vjed several shows including ‘Total Request Live’ and ‘Hot Zone’ on MTV. Further, she received another NAACP Image Award for her hosting of the MTV special ‘True Life: I Am Driving While Black’ in 2001. In the same year, she planned to launch her own talk show as well as she left MTV. On 10 September 2001, she featured with her own talk show ‘The Ananda Lewis Show’.

In 2004, Lewis became the main correspondent on celebrity subjects for the nationally syndicated, nightly entertainment show ‘The Insider’. She further interviewed several celebrities including Paris Hilton, Don Cheadle, Ryan Phillippe, and actress Dyan Cannon. She has not only interviewed but also appeared as a guest in different sitcoms and TV programs. As an actress, she appeared in a few series like 2001 ‘The Pork Fizz Chronicles’, 2002 ‘Aaliyah: Miss You (short video)’, and 2008 ‘Nora’s Hair Salon II’.

The former model has not talked much of her personal life on the media. It seems that she prefers to maintain a low key life away from the public. However, she had tried to avoid her private affairs or relationship from the prying eyes of the media. But she had made a few headlines for her relationship with a few celebrities. Additionally, she was rumored to have a fling with entrepreneur Damon Dash and singer/rapper Ray Z.

Lewis is currently married to Harry Smith, the brother of Hollywood personality Harry Smith. Looking briefly at Harry, he is an American accountant and manager. Further, he works for his brother’s production company ‘Treyball Entertainment’ where he looks at its entire financial activity. She has welcomed a son named Harry Smith Jr. along with her husband, Harry. Moreover, she previously dated Sam Cassell, Gerald Maxwell, and Chris Webber. 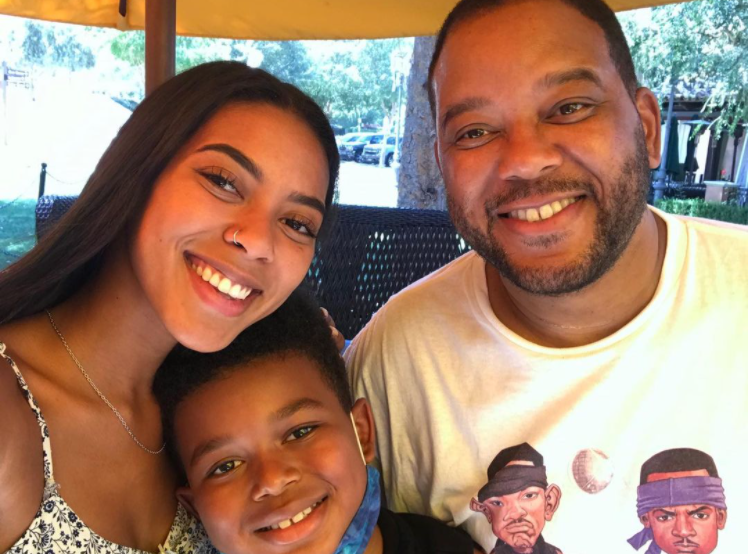 Coming over to her earning, she has earned a good amount of money from her career. There are not many details of her salary or annual income in the media. However, she has been making a hefty amount from her television host career further she is also a carpenter. According to reports, her net worth has an estimation of around $1 million from her career.

The former model has a slim and well-toned body that stands to a height of 5 feet 8 inches or 1.73 meters. Other than this, she has not revealed information on her body weight and body measurements. She has black eyes color with black hair color.