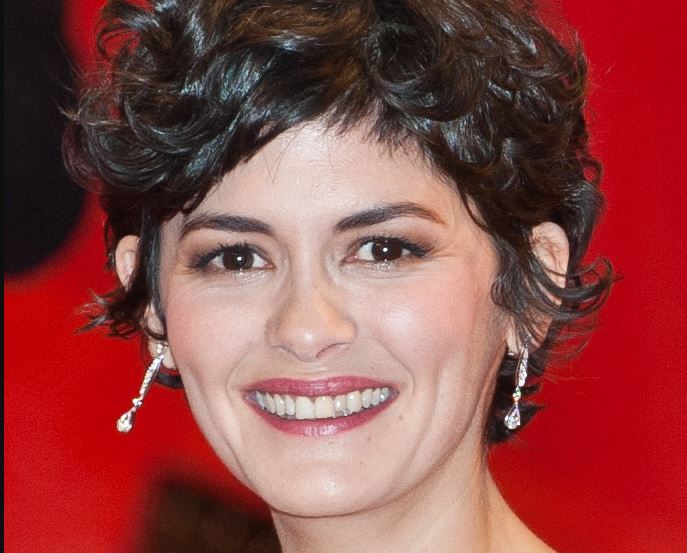 Audrey Tautou is a French actress and model who is most famous for her role in the award-winning movie, “Amélie” which was not only a box office success but also became the winner of several renowned awards. Tautou is furthermore known for movies like “Le Libertin” and “Happenstance”.

Tautou, age 41, has also modeled for several brands like Chanel, Montblanc, L’Oréal and many others. Find out more about Audrey Tautou’s net worth, personal life, career and more.

Audrey Tautou was born on 9 August 1976 in Beaumont, France which makes her nationality a French. She was born to Bernard Tautou, a dental surgeon, and Eveline Tautou, who was a teacher. Though she was born in Beaumont, she was raised in Montluçon. As she was interested in acting from a young age, she joined  Cours Florent, a private French drama school in France.

Audrey took part in acting competition named Jeunes Premiers where she also won Best Young Actress at the 9th Béziers Festival of Young Actors. After which, she got the role in the Cesar award-winning movie Venus Beauty Institute in 1999. But her career breakthrough came from the title role in the comedy movie Amélie, in 2001. The film was a hit both commercially as well as critically. From there, she started getting role offers in many national and international movie projects. She was also famously cast in first full Hollywood production, The Da Vinci Code,  opposite Tom Hanks in the year 2006. Other popular movies include Priceless and the Coco Chanel biopic Coco Avant Chanel. The movie was a critical success and gained positive reviews from around the world.

🎬Coco avant Chanel. || Tell me some quote or something (scenes, actors) that you remember about this movie. 🎩💕

Audrey Tautou’s career graph is very interesting from the very beginning. As she has constantly proved herself as a brilliant actor on-screen. However, her personal life has always remained a question mark as the French actress never married till the time. Audrey is not really famous when it comes to her relationships and boyfriends. There have been few talks about her personal life than her career. 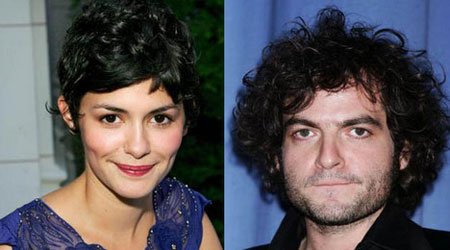 Audrey doesn’t have a long list of dating history while they were also very short-term relationships. She first dated American actor  Lance Mazmanian from 2004 to 2006 then Matthieu Chedid from 2006 to 2008. Audrey is often linked to the director of Amelie, Jean-Pierre. There are rumors about an affair between the two as they have worked together for a very long time, however, there isn’t any hard fact to confirm the truth. At present, Audrey is single!

People love and admire Audrey for her acting abilities and her sense of fashion and styling. She has successfully established herself as a role model with her impressive career in acting and modeling. The actress is also a brand ambassador for products that include some renowned brand names like L’Oreal and Montblanc.

Audrey Tautou’s net worth estimation is $20 million as per now. The beautiful French actress, however, doesn’t have any social media platforms as she has clearly talked about it in an interview saying that she hates the spotlight and enjoys her privacy. Yet there are some unofficial fan pages on her name in the social sites like Instagram. Also read about Tom Hank’s wife Samantha Lewes, Seargeoh Stallone.