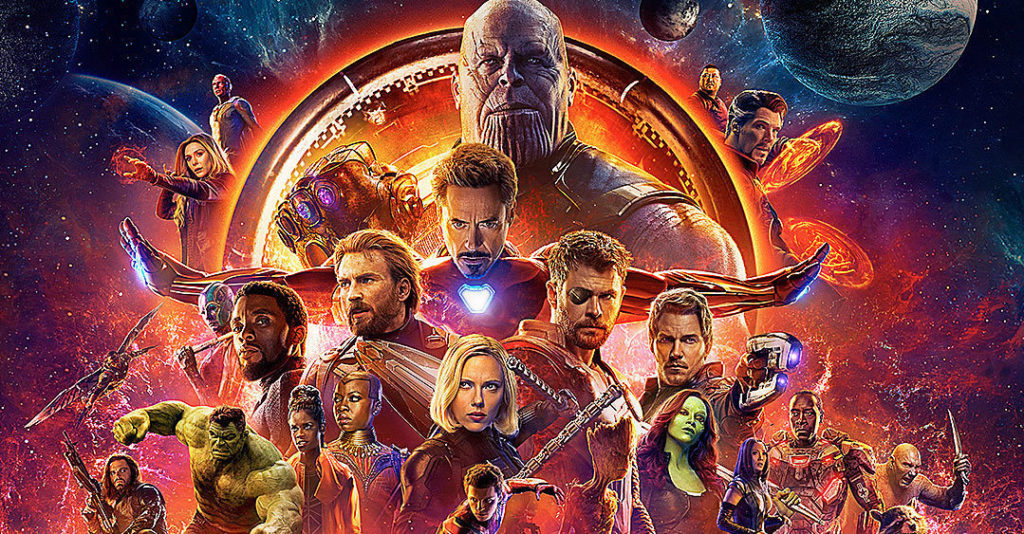 If you haven’t watched the movie yet, you need to do that first before you jump in here..

Let us start off by saying how the movie ends. FYI, it’s not a typical ending and all the superheroes that we love bites the dust. Come on… Why would the director pull that sorta string, you know! If you’re wondering why that happened, there’s more to it than meets the eye.

The first thing that you need to know is that Thanos (Josh Brolin) basically wins the war with the assistance of Six Infinity Stones. He winds up slaughtering most of the Avengers and sending them to another universe. Let’s just put it that way for instance.

Not only does Thanos kill the heroes, but he wipes out half of the galaxy’s population. It was at this moment when we all got our jaw off the ground and leave the theater with sad faces. Also, I know that is when each one of us asked ourselves, WHAT THE HELL DID I JUST WATCH???

To begin, before Thanos got the last Infinity Stone, Vision (Paul Bettany), pleads to Scarlett Witch to pulverize the last stone before he wipes out everyone. So, that’s what she does. However, she ends up killing vision in the process of destroying the stone.

At the same time, Thanos appears and comforts her by saying how he went through s**t tons of stuff to collect all the stones, even throwing his own daughter Gamora (Zoe Saldana) off the cliff.

Later, the Purple Giant uses the time stone to go back in time where the last stone wasn’t demolished. Once he collects the stone, the Gauntlet is complete and he tosses all the superheroes like pieces of pebbles.

But here comes Thor (Chris Hemsworth) to save the day and buries his weapon into the heart of Thanos and we thought the god of thunder did the impossible. But as Thanos mentioned earlier, he should’ve gone for the head instead of the heart. And that’s when Thor realized he F*****d up badly! And Thanos lives wiping out half the population!

Who Dies in “Avengers: Infinity War”?

Not to mention, even before the purple giant retrieved all the Infinity Stones, he manages to kill Gamora, Loki (Tom Hiddleston), Heimdall (Idris Elba) and Vision, of course.

Who manages to Survive the “Avengers: Infinity War”?