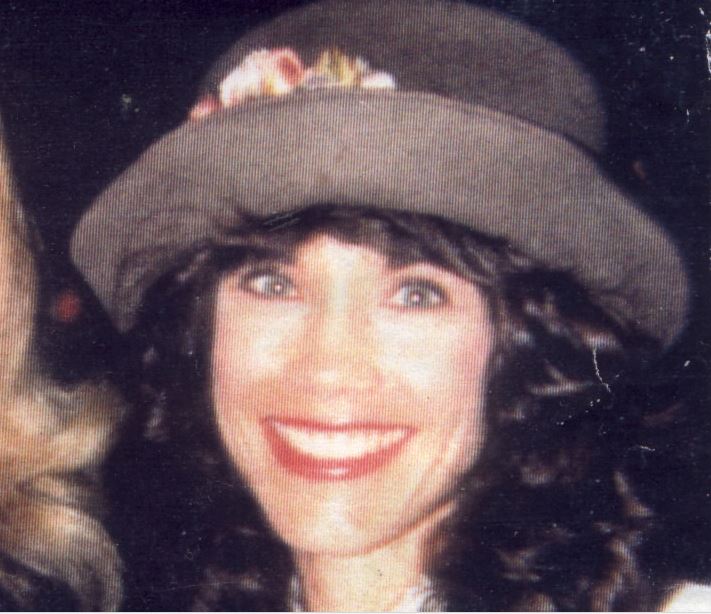 Barbi Benton is an American model, recording artist, actor and most famously a Playboy model of the past. She is also known for her appearances in the comedy series named “Hee Haw” while also being a successful recording artist and a singer during the 70s.

Barbi, currently age 68, retired in the 80s so as to give some time to her personal life as well. Let’s find out more about Barbi and her net worth, personal life and more. 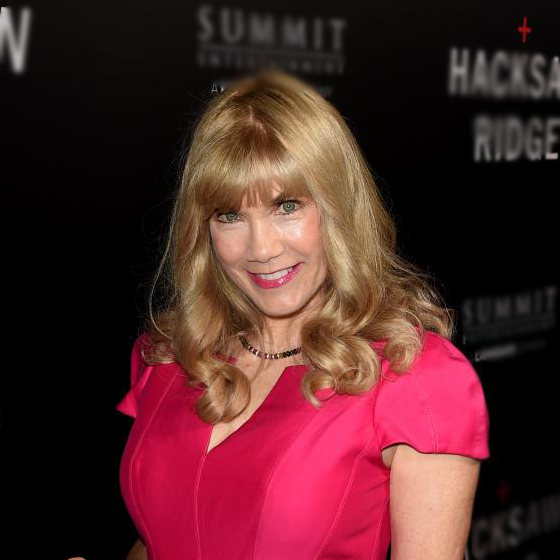 Barbi was born on January 28, 1950, in New York which makes her nationality an American. She was born as Barbara Lynn Klein to a Jewish family. Although she was born in  New York, she grew up in Sacramento where she attended the  Rio Americano High School. After completing her high school, Benton joined UCLA however, she did not complete her degree from the University. 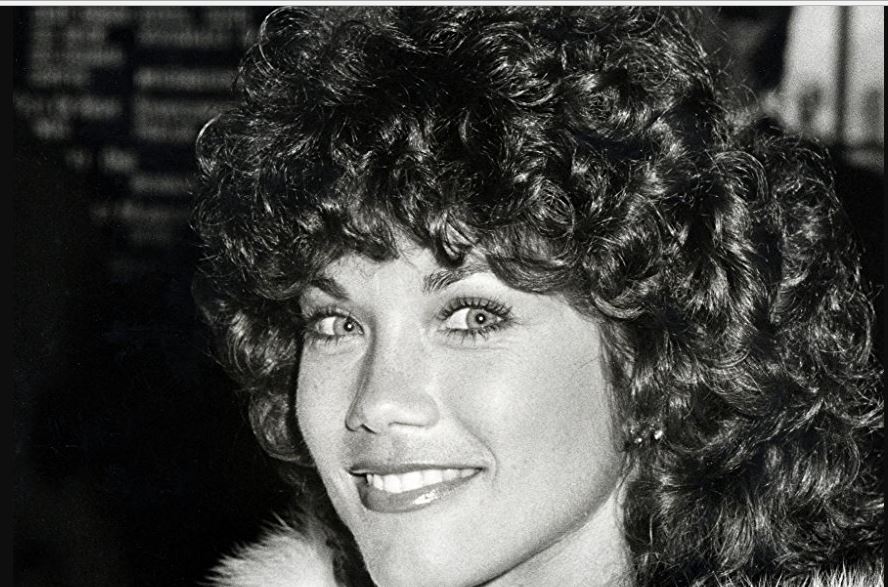 At the age of 16, Barbi began modeling. While attending UCLA, She took a job with Playboy magazine where models like Bryiana Noelle Flores, Melissa Soria, etc. has also appeared and come into limelight after working on it. Therefore, Barbi appeared on their entertainment show that was called  Playboy After Dark where Benton was an extra. But that changed as Hugh Hefner, the man behind Playboy fell in love with her and she became the co-host of the show. In fact, Hugh was the man who suggested her the name Barbi Benton instead of her real name Barbara Klein. Benton then appeared repeatedly on the Playboy issues on a number of photo essays however, she never became the playmate of the month. During the time, she also garnered some roles in television series like Hee Haw and some foreign movies as well. Likewise, Benton also became a repetitive performer on series like The Love Boat and Fantasy Island. Benton also became a successful recording artist with her record “Brass Buckles” that topped the Billboards chart.

Barbi Benton’s personal life is quite exclusive as she famously dated the Playboy owner and businessman, Hugh Hefner from the year 1970–1986. She was only 18 when she first met Hefner while he was 42. Despite the huge age gap, they started dating and were in a long relationship for almost 16 years. 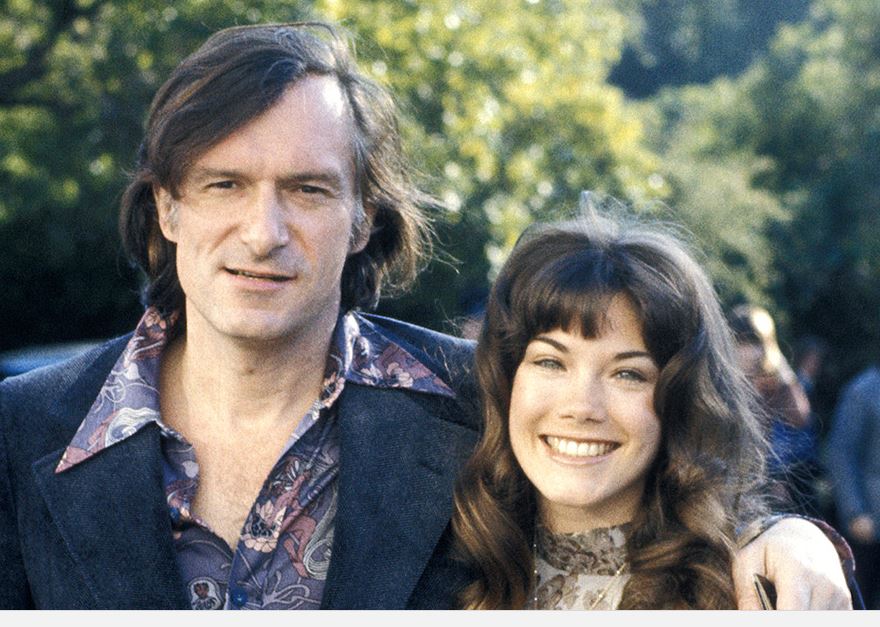 Barbi then ended her long relationship with Hugh and married George Gradow, who was a real-estate developer in the year 1979. Together they have two children, a son named Alexander born on August 23, 1986, and Ariana Gradow who was born in July of 1988.

Barbi Benton had a short-lived career but she was successful throughout her career and has achieved many accomplishments. The singer, model, and actress currently has a net worth estimation of $20 million which is a big amount for sure. 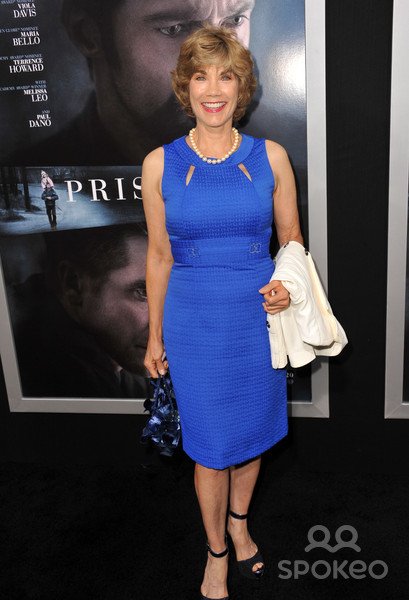 Barbi is sadly not active on any of the social media sites. It seems like social media doesn’t really interest her. She has well-managed to stay low profile post her career only making appearances on low key events.