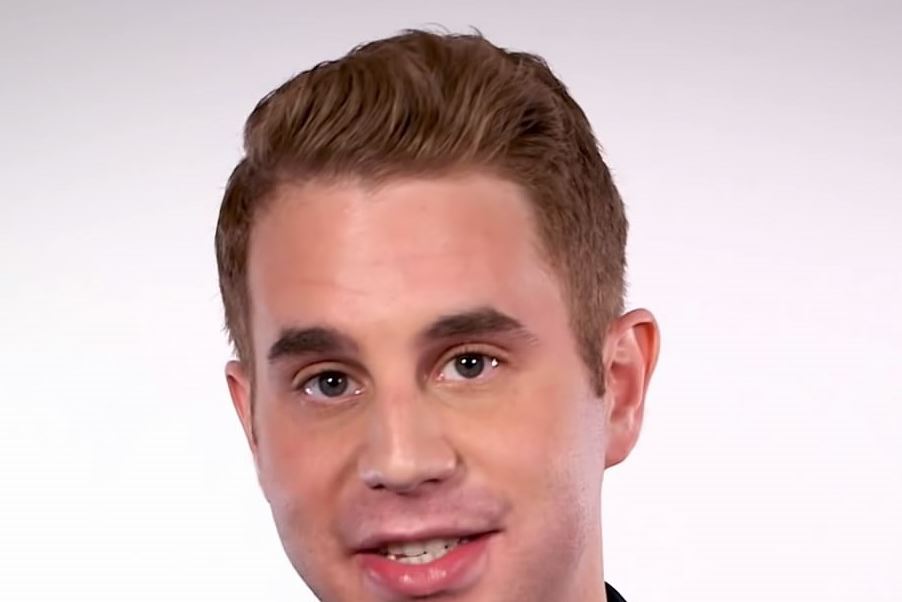 Ben Platt is an American actor as well as a singer known for his famous Broadway musical named, “Dear Evan Hansen” for which he has received several awards. Platt has been part of many musical hits like the “Pitch Perfect”.

Platt has specialized on vocals and the piano as his musical expertise. Recently, the theatre actor has started out his work for TV and movies intensively. Other Broadway actors who turned to TV/movie stars include Molly Ephraim, Lauren Coppock, etc.

Ben Platt was born on September 24, 1993, in Los Angeles which makes his nationality an American. Platt was born to the film, television and theater producer Marc Platt and his wife Julie Platt as fourth of their five children. He went to the Adderley School for Performing Arts in Pacific Palisades. There he even participated in some productions like  Bye Bye Birdie and Into the Woods. Later he went to  Harvard-Westlake School and after graduation attended the Columbia University in New York.

me looking back at it

The 23-year-old Ben Platt with a height of 5 ft 9 inches started out his career quite young. He began performing at theatres for local plays like  “The Music Man”, “Caroline, or Change” and  “Les Misérables”. Ben Platt was later cast in the Chicago production of “The Book of Mormon” where he played the role of an elder ‘Arnold Cunningham’, the show was premiered later in 2012. Subsequently, he bagged a supporting role in the musical comedy hit “Pitch Perfect” for which he received a nomination of Teen Choice Awards in the category as the Male scene stealer. But his biggest achievement came with Dear Evan Hansen for which he even received a Tony Award.

As of now, the actor is busy filming for his next TV as well as some movie projects while also continuing in theatre and Broadway.

Ben Platt is a young and talented actor who has now good female fan following thanks to his career success. While all of his fans are eager to know if he is dating someone or not, Ben, however, chooses to keep his privacy. Platt is quite very close to Beanie Feldstein who was recently seen in the Academy Award-nominated movie, The Ladybird where she played the role of Julie. They were friends since high school and did some Broadway shows together as well. However, they are not dating, they are really close friends.

Ben Platt is reportedly single as he has not been linked to any other names in the past few years.

Platt is a young and talented actor who has left a good impression through his excellent acting abilities. This talented actor has a total net worth of $7 million according to the latest reports from sources.

Ben Platt is active on social media as well where he often posts pictures and shares posts. At present, he uses he accesses Instagram and Twitter accounts regularly.