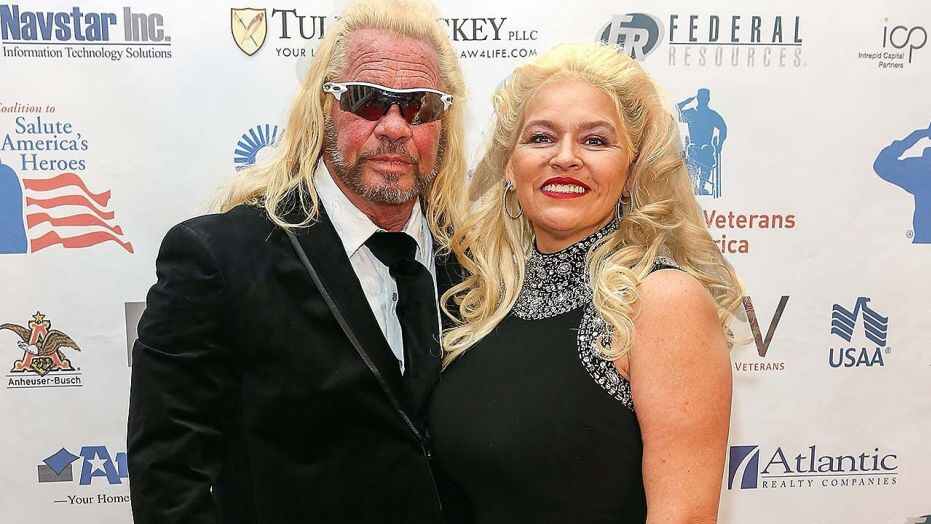 The American bail bondsman, Beth Chapman, known for appearing in series like ‘Dog the Bounty Hunter’. In the series, she had appeared along with her husband Duane Lee ‘Dog’ Chapman Sr. Additionally, she also appeared in television reality shows like ‘Dog and Beth: On The Hunt’ and ‘Dog’s Most Wanted’. 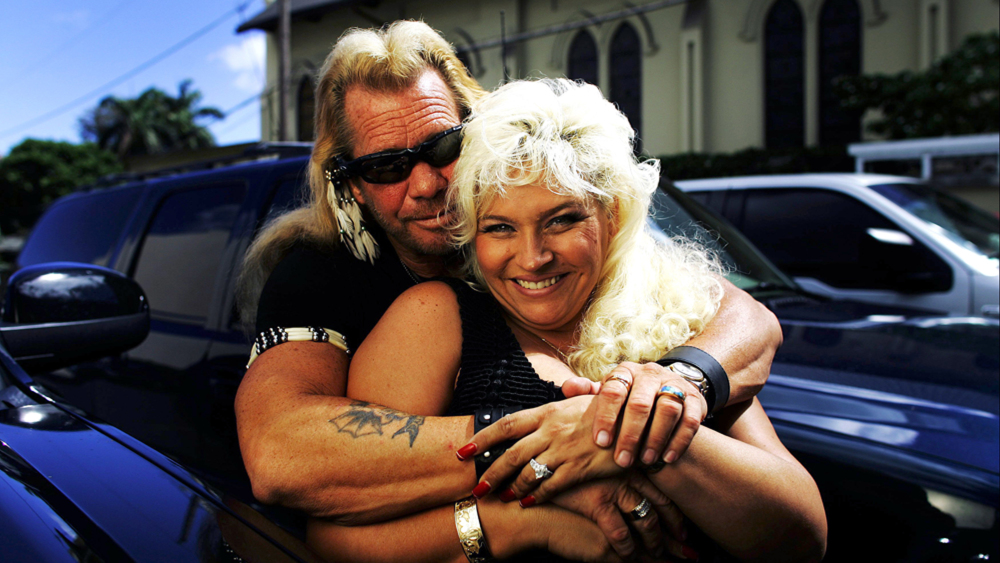 Chapman was born on 29 October 1967 as Alice Elizabeth Smith, in Denver, Colorado, the U.S. She was born as the daughter to Garry L. Smith who worked as a Brach’s Candies salesman. There is not much information on her family, siblings or education. In addition, she spent the majority of her early life in Colorado before moving to Honolulu.

Before working as a bail bondsman, she had done some minor jobs including a nightclub singer, waitress, and clerk. She had revealed that once she had a passion for being a gymnast and an ice skater. However, she ends up choosing professional bail bondsman at the age of 19, after influenced by her future husband Duane Chapman. 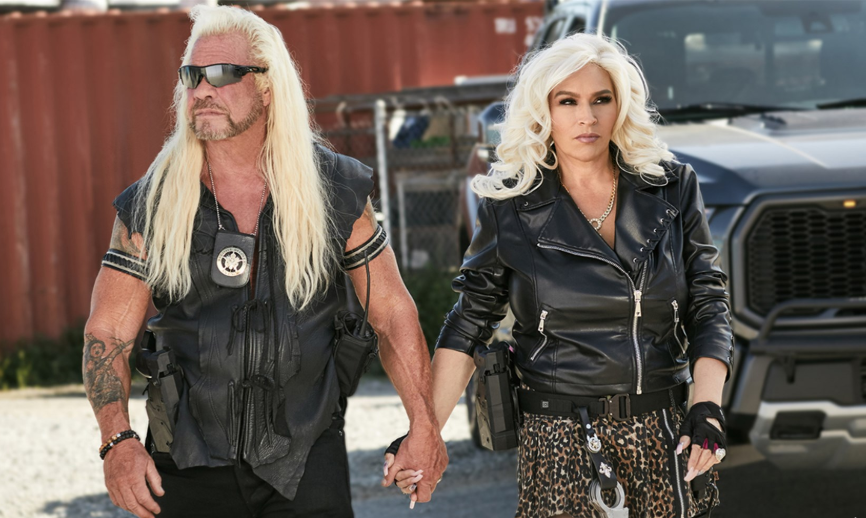 Caption: Beth and Duane Chapman from the show ‘Dog’s Most Wanted’
Source: Today

At the age of 29, she became the youngest licensed professional bail bondsman in Colorado history. She began to work with her husband Duane after meeting with him and also began to appear in the television shows as well. She starred in the series ‘Dog the Bounty Hunter’ adapted from the 2003 A&E series ‘Take This Job’, which later resulted in her to be popular widely.

Then in 2013, she appeared in the series ‘Dog and Beth: On the Hunt.’ The show featured Beth and Duane helping other bail bond agencies to maintain a sustained bounty hunter business. Further, she also debuted as an executive producer for 13 episodes of the series. Apart from that, she also made guest appearances in series like ‘Corner Gas’ and ‘Hawaii Five-0.’ In 2017, Beth returned to television and made an appearance in series titled ‘Dog and Beth: Fight of Their Lives’, where she along with her husband decided to share her story of fighting cancer.

Coming over to her personal life, she first met Duane in 1986 and had an on-and-off romantic relationship over 10 years, until 1995. Then they decided to live together and took almost 20 years to tie the knot on May 20, 2006, at Waikoloa Village in Hawaii. Together, they have welcomed two children: Bonnie Joanne Chapman and Garry Chapman. Although it’s not the first time that they are in a relationship.

Beth gave birth to Dominic Davis Smith in 1985 at the age of 17 with her ex-boyfriend. She had to handover Dominic to state custody since she was too young to take care of a child. Later, she married Keith A. Barmore and had a daughter named Cecily in 1993. However, her relationship didn’t last long and finally separated. After marrying Duane, he adopted Cecily as well. On the other hand, Chapman Sr had married four times before marrying Beth.

Unfortunately, in September 2017, Chapman was diagnosed with stage 2 throat cancer and underwent surgery to get rid of the tumor. However, the disease spread to her lungs, resulting in a stage four diagnosis. In early 2019, during the production of their new show, Dog’s Most Wanted, she was admitted to hospital and placed in a medically induced coma. Sadly, she died on 26 June 2019, because of complications from cancer.

According to the sources, she had a net worth estimated at around $3 million at the time of her death in 2019. Her main sources of income were from the television reality shows and being a bail bondsman.