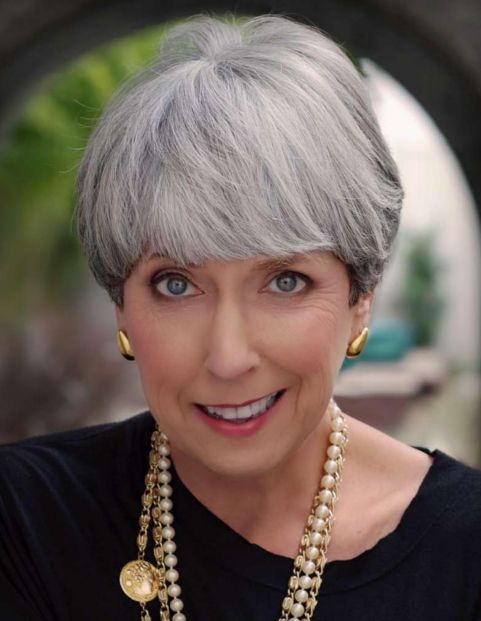 Beverly Archer is a beautiful American actress who was especially known from the television sitcom “Mama’s Family”. Mama’s Family made its debut on January 22, 1983, which made her the 80’s television star. Besides Mama’s Family, she is also famous for other works like her role of Gunnery Sgt. Alva Bricker on “Major Dad”.

Once, there had also been rumor spreading around about Beverly Archer’s death. We are here to clear your doubt on her death rumors and to get to know the talented a little better. 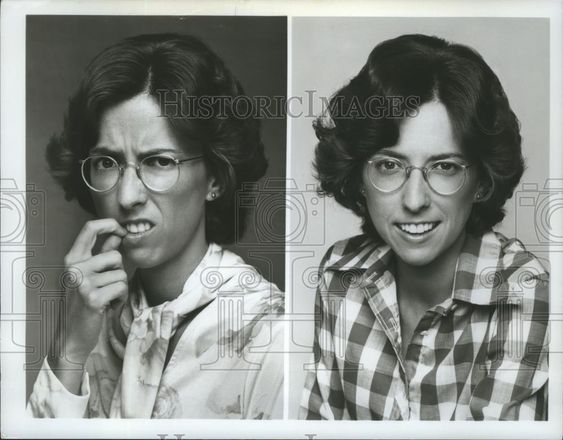 The actress, Beverly was born on July 19, 1948, on Oak Park in the state of Illinois, the United States of America. She has a good educational background with her time in UC Santa Barbara and San Francisco State University where she studied drama as her major subject. Before that, Archer went to the Alverno Heights High School located in Sierra Madre, California.

Young Beverly knew that she was made to act so she swang towards commercials as a means of getting out there. She even was into theatre productions before she breaks into acting.

While on theatre, she met someone who told her about the casting auditions for “The Nancy Walker Show”. Luckily, she got in. She was so excited as her supposed small size was one of her selling points. The star debut in the movie industry in 1976 with her role as Lorraine Kitteridge, the daughter of Nancy.  The series ran barely for three months (September 30 to December 23). Later, she portrayed as Judy Hibbard, the wife to Oliver Clark, a writer, in the 1977 sitcom titled “We’ve Got Each Other”.

The actress has featured in several movies as well, including “The Brady Bunch Movie” where she was a teacher caught for stealing. Next played the role of Miss Hardaway in the 1997 sitcom “Married…with Children”. Beverly has also made a guest appearance in “The Fall Guy”, “Family Ties”, and “Grace Under Fire”. Notably, the actress has 36 movie credits to her name.

Besides acting, Archer also writes and even showed off a few of her writing skills in some episodes of the series, “ALF” and “Mama’s Family”.

Adorable Iola level: OFF. THE. CHARTS. Every time I see this I'm just like Iola that's not funny 😂😂😂 #IolaBoylen#NaomiHarper#VintonHarper#BubbaHiggins#YouNeedMilkToo#ThelmaHarper#MamasFamily#MeTV

The talented actress’s net worth is somewhere around $1 Million. However, the information is not official yet.

After retirement from the movie industry in 2002, she began to spend a lot of time on traveling, arts and crafts. One of her favorite place on her traveling list was Italy where she had a great feel of Florence.

Beverly got married to Robert Bernard in 1976. The couple is still together. However, there is no details about their children or grandchildren if any. Information regarding the actress’s parents, siblings, and other family members are not out to the public.

Archer was reported dead in 2012, and after hearing the news all her fans were already mourning and reposting the death story. It was said that she died in her Santa Monca home in California on October 1, 2012. It was definitely a hoax. In fact, she had never even lived in Santa Monica. Celebrities often get involved in such pranks, don’t they? Well, fortunately, Beverly is still alive and healthy.