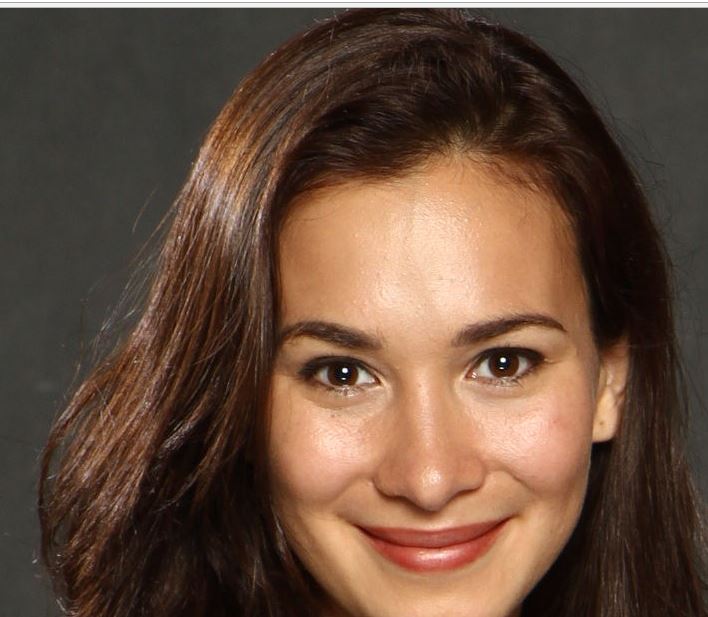 Celina Jade is an American actress and martial artist from Hong Kong who is best known for her role as ‘Shado’ in the CW series “Arrow” that aired in 2010. In addition, she is also known for starring in the 2017 blockbuster “Wolf Warrior 2” which became the highest-grossing Chinese film ever and brought her fame and recognition in China.

Celina is also fluent in three languages that include Cantonese, Mandarin, and English. The actress learned archery, Taekwondo and shooting while growing up. Let’s find out more about her life, career and net worth in detail.

Planting my roots deep into the ground. #whiteparty #marrakesh #letsfeit2018

Celina Jade was born on 10 June 1985 in Hong Kong which actually makes her a Hong Kong national. She was born to her Kung fu star father Roy Horan and his Chinese wife Christina Hui. Initially, she went to a local Chinese school from her kindergarten till her high school education. At the age of 14, she left Hong Kong for New Jersey but returned back after a short time. Later, Jade went to the London School of Economics graduating with top class honors in Bsc. Management.

Jade began her acting career in the year 2007 in Hong Kong and China when she was cast in her first film, Legendary Assassin in a lead role. She later appeared in some Chinese films and some English TV shows in Hong Kong. Her first break in the American cinema was with  Universal Pictures’ The Man with the Iron Fists, along with Lucy Liu. Similarly, she was cast in a  web series, Wish Upon a Star, alongside Asian actor Peter Ho.

In the year 2012, she got the role of the character Oliver Queen’s martial arts teacher & girlfriend Shado in the popular CW series Arrow that also casts Will Traval. She played the character for around eighteen episodes. Later Jade also starred in “Skin Trade” opposite Asian action star Tony Jaa, Dolph Lundgren and Ron Perlman. Likewise, 2016 played a major impact in Jade’s career as she played as the lead actress in the sequel of Chinese Franchise Wolf Warrior. The movie became one of the highest grossing movies in China.

Wow! Hooray to all of us! 🤣 #oscars #wolfwarrior2 #wujing #celinajade 🐺🐺🐺🐺🐺 http://www.hollywoodreporter.com/news/oscars-china-selects-blockbuster-wolf-warrior-ii-foreign-language-category-1046408

So talking about the personal life and relationship of the actress, Celina has been making a little bit of news recently. The actress is linked to Han Geng who is a Chinese actor. Han Jeng is also a singer and former member of the South Korean boy band Super Junior. There are flying rumors about this good-looking couple’s affairs. Celina began dating her boyfriend from February 2018.

Being an all-rounder; from acting to doing some action-sequences in real life, Celina is a pro. The talented actress is also a singer and she began her singing at the age of 14. Jade won an Asia-wide singing competition which further led to a record deal with a Japenese producer as well. However, her singing career was never her first priority.

Always go with the choice that scares you the most because it's that choice that will help you grow.

Celina Jade’s net worth estimation according to the latest reports is $300,000. The amount justifies the level of hard work she puts into her career. However, the details of her salary and income are not clearly distinguished. Celina is also active on social media sites like Instagram.

This is how I laughed after the photographer decided to diss me. #jokesonyou