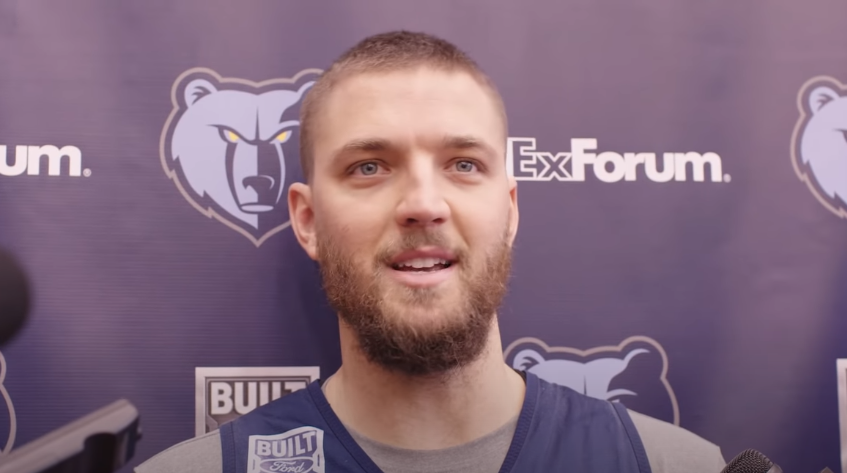 Chandler Parsons is an American professional basketball player playing with the Atlanta Hawks of the NBA. He previously played college basketball for the University of Florida. In 2011, he was drafted by the Houston Rockets with the 38th overall pick in the 2011 NBA draft.

However, Parsons was hit by a drunk driver, suffering a concussion and whiplash. Further, his attorney announced that his injuries could be career-ending on 20 January 2020. Additionally, he suffered multiple severe and permanent injuries including disc herniation and traumatic brain injury. The Hawks waived Parsons on 5 February 2020. 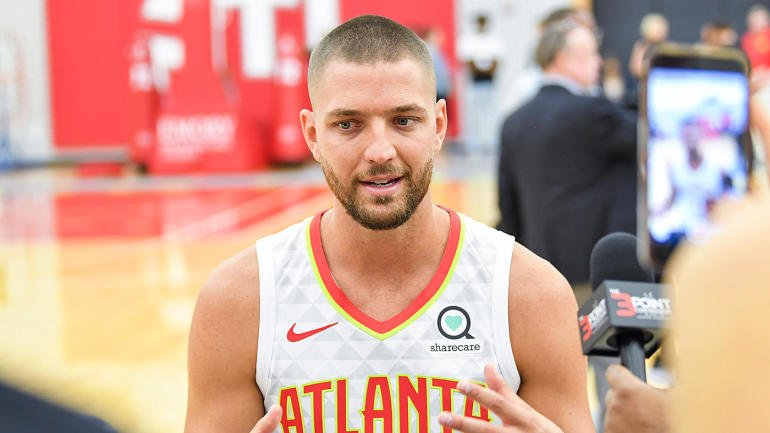 The professional athlete was born on 25 October 1988 as Chandler Evan Parsons in Casselberry, Florida. He has not provided information on his parents or siblings. Regarding his education, he attended Lake Howell High School in Winter Park, Florida, with future fellow Florida Gator Nick Calathes. Parsons was a first-team all-state selection in his senior years and recognized as the most valuable player of the state championship game.

Then he attended the University of Florida in Gainesville, Florida. He then played for the university under the coach Billy Donovan’s Florida Gators men’s basketball team from 2007 to 2011. In 2011, the Houston Rockets selected him in the 38th overall pick of the 2011 NBA draft. He scored a season-high 23 points against the Miami Heat in 2012 and named to the NBA All-Rookie Second Team for the season.

He became the restricted free agent after the 2013-14 season. Further, he received a three-year, $46 million offer sheet from the Dallas Mavericks in 2014 and signed with the Mavericks on July 15. He has also played the teams: Memphis Grizzlies (2016–2019) and Atlanta Hawks (2019-2020). After the incident, his attorney announced his career could be ending due to his injuries on 20 January 2020. Moreover, the Hawks waived Chandler on 5th February 5.

Coming over to his personal life, he has not married yet but not single as well. Further, he got engaged to Haylee Harrison on 22 November 2020. She has a twin sister Hannah Harrison. Further, she is the co-owner of Treat Yourself Studios, a beauty studio in Los Angeles.

Moreover, the couple first met through mutual friends and began dating in the summer of 2019. They live together in Malibu and West Hollywood and recently Harrison shared a series of her engagement photos. In addition, he has previously dated model Cassie Amato, UFC’s million-dollar ring girl Arianny Celeste, and reality star Savannah Chrisley. 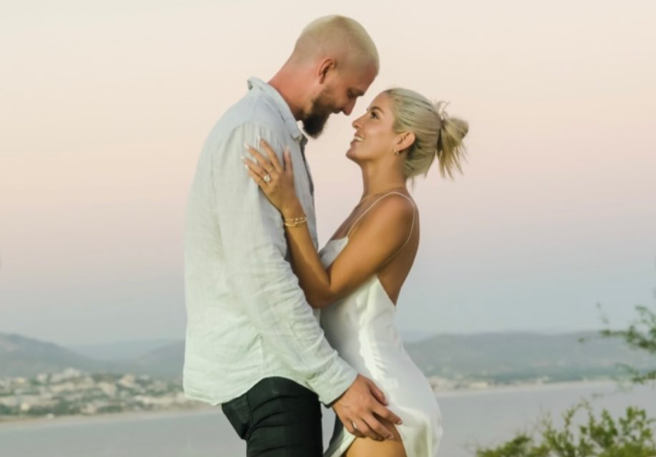 The athlete is making a good income from his professional career. Therefore, his net worth has an estimation of around $50 million. With this huge amount, he surely is living a splendid life with his family. Further, he signed a five-year deal with Chinese shoe company Anta in 2014 worth $1 million per year. Parsons also has signed sponsorship deals with the Chinese telecommunications company ZTE and the California-based apparel manufacturer Stance.

The famous personality has a great athletic physique that stands to a height of 6 feet 10 inches or 2.08 meters. His body weighs around 104 kg with unknown body measurements of chest, waist, or biceps. He has green eyes color with short blonde hair color.