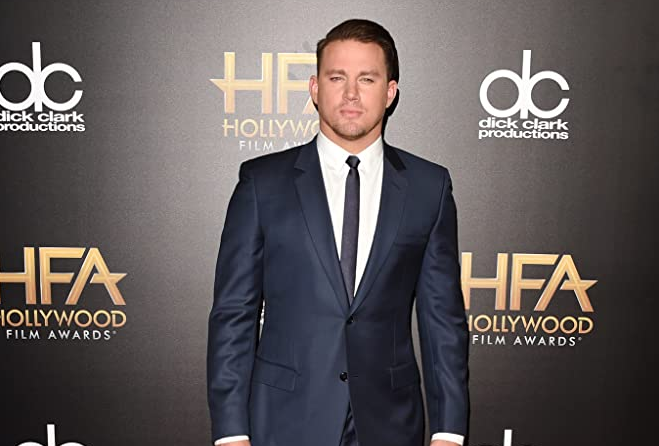 Channing Tatum is an American actor, producer, as well as a dancer. Before starting his career, he had worked some time as a stripper under the name Chan Crawford. Then he entered the entertainment industry as a model after being spotted by a model talent scout.

Furthermore, he debuted his screen career from the drama film ‘Coach Carter’ in 2005 then appeared in ‘She’s the Man’. However, he got his breakthrough role in the 2006 dance film ‘Step Up’ that made him widely recognized. He has been a lead role for movies like ‘Magic Mike (2012)’, and its sequel, Magic ‘Mike XXL (2015)’, ’21 Jump Street’, and so on. Let us scroll below to know more information on his personal life, career, and net worth. 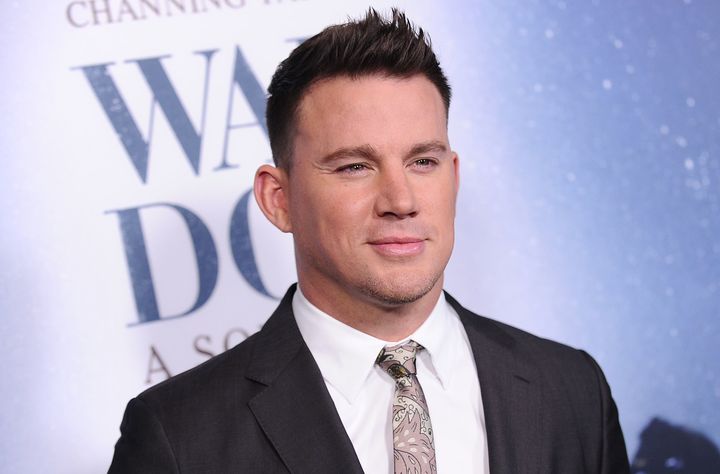 The actor was born as Channing Matthew Tatum on 26 April 1980, Cullman, Alabama, the U.S. He is the son of Kay Tatum, an airline worker, and Glenn Tatum, who worked in construction. When he was six, his family moved to the Pascagoula, Mississippi area, and grew up in the bayous near the Pascagoula River. Further, he has a sister named Paige. He has a nationality of America and mostly has English ancestry.

While growing up, he had diagnosed with attention deficit disorder as well as dyslexia. But he was active in sports like football, soccer, track, baseball, and martial arts. During his childhood, he practiced wuzuquan kung fu. He had spent most of his teenage years in the Tampa area and attended Gaither High School, however, he later graduated in 1998 from Tampa Catholic High School. Then he went on to join Glenville State College on a football scholarship but he dropped out of it. After that, he returned to his home and began to do odd jobs which led him to move Miami where he discovered by a model talent scout. Before that, he worked as a stripper at a local nightclub under the name Chan Crawford.

He started his career as a model and has modeled for Abercrombie & Fitch, Dolce & Gabbana, and Aeropostale. Then modeled as well as did commercials for top brands including  Mountain Dew and Pepsi. In 2005, he debuted his acting career appearing in Thomas Carter directed film ‘Coach Carter’. In the same year, he appeared in three more films including ‘Havoc’ and ‘Supercross’. Later, he starred in the film ‘She’s the Man’ opposite to actress Amanda Bynes.

Though he garnered a main role before, he got his breakthrough role in 2006 along with his ex-wife, Jenna Dewan. Further, he has worked in movies like ‘Battle in Seattle’, ‘G.I. Joe: The Rise of Cobra’, ‘Dear John’, ‘The Vow’, ‘White House Down’, ‘The Hateful Eight’, and ‘Kingsman: The Golden Circle’, amongst others. Tatum has also given his voice for animated films like ‘The Lego Movie’, ‘The Book of Life’, ‘The Lego Batman Movie’, ‘Logan Lucky’, and ‘Smallfoot’.

He has appeared in a few television shows including ‘CSI: Miami’, ‘Saturday Night Live’, ‘Lip Battle Sync’, and ‘Comrade Detective’. Further, he has been the executive producer for the 2010 documentary ‘Earth Made of Glass’ and 2018 web television series ‘Step Up: High Water’. Also, Tatum as a producer had produced film ‘6 Balloons’ directed and written by Marja-Lewis Ryan.

Coming over to his persona life, he currently is single since the end of 2019 and enjoying his single life. Previously, he was married for nine years to American actress and dancer Jenna Dewan. The former couple first met during the filming of “Step It Up” in 2006. After knowing each other for three years, they tied a knot in 2009. However, in 2018, they announced their magical journey to stop and divorced six months later. Additionally, Dewan had mentioned that the duo decided to call off their marriage before she started filming “World of Dance” season two, in her book. Furthermore, the ex-couple had also welcomed a daughter, Everly Tatum on 2 April 2018 together.

After his divorce, Tatum was in an off-on relationship with Jessie J since late 2018. The couple tried very hard to keep their relationship work but recently in April, they decided better to be friends. In the past after a year of their dating, they broke up and reconciled in January. But it seems that their relationship was not strong enough to handle themselves so they planned to remain friends. Meanwhile, Dewan also moved on started to date Tony Award-winning Broadway actor, Steve Kazee. Further, the couple is expecting a baby soon. 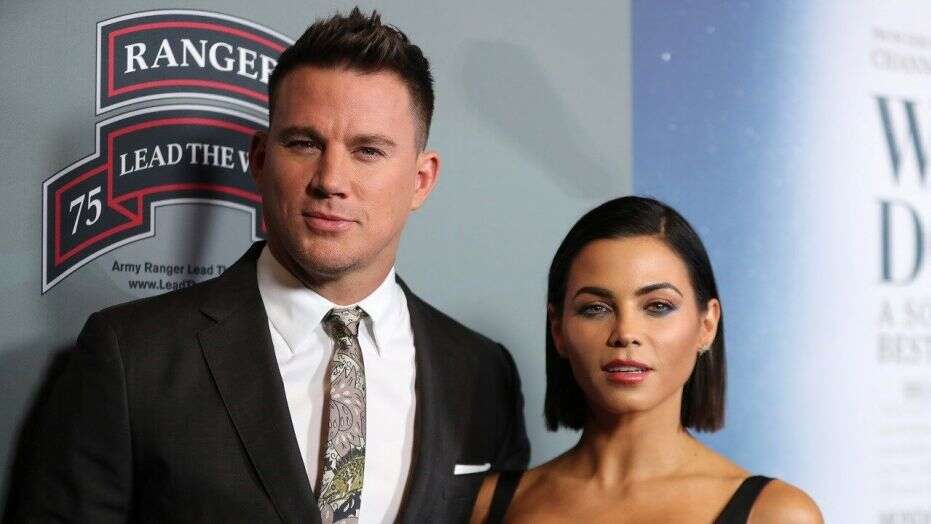 He gradually rose to the star who is best known for light teen films and movies, eventually turned to a producer. His real-life story turned movie ‘Magic Mike’ in 2012 which became a massive hit grossing $167 million on a $7 million budget. This outbreak has helped to garner a hefty amount from producing and acting. Therefore, as of now, he has a net worth estimated roughly at around $50 million. Further, he has purchased a Cape Cod-style home in Beverly Hills for $6 million. Additionally, he bought home from filmmaker Robert Sneider in $4.425 back in 2011.

A little over a year ago I got back from a road trip where I said goodbye to my best friend. Now I’m making a movie inspired by her. So proud to announce that DOG will be released by @mgm_studios and in theaters next Valentine’s Day weekend.

The handsome actor has a well-trained muscular body that stands to a height of ‎6 feet 1 inches or 1.85 meters and weighs ‎83 kg. His perfectly ripped body has measurements of 16 inches biceps, 40 inches chest size, and 31 inches waist size with 10.5 (US) shoe size. He has green eyes color with dark brown hair which he changed according to new styles.