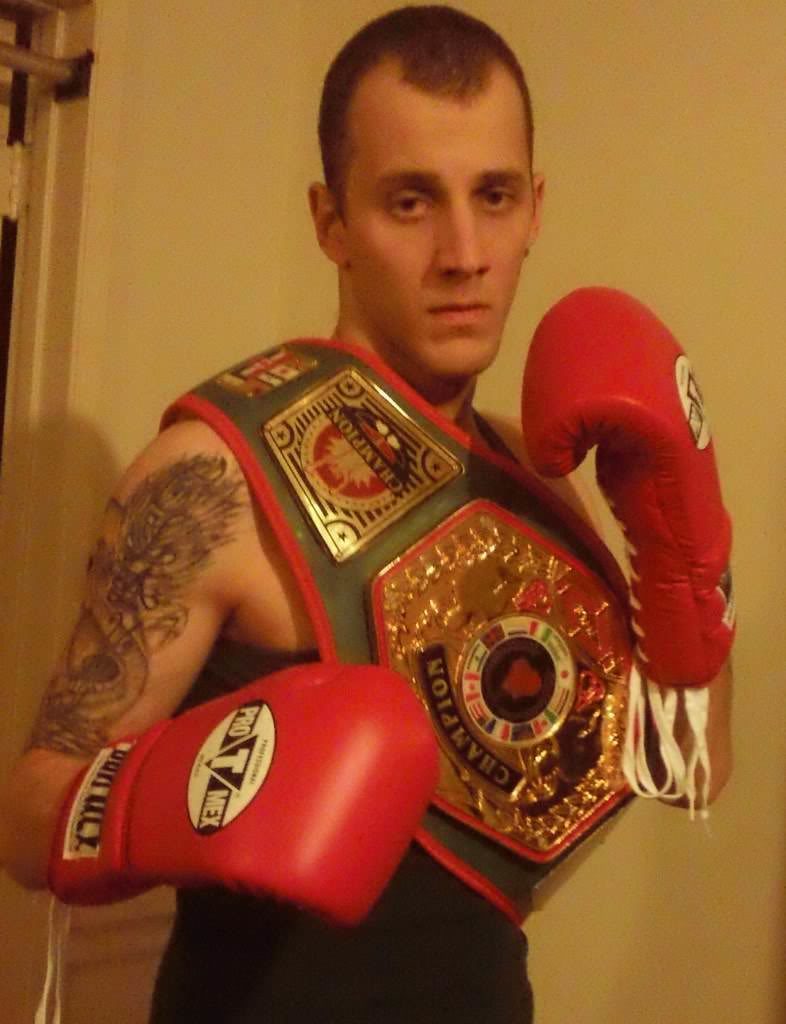 Charlie Zelenoff is a Russian-American boxer who is one of the most disliked people on the internet for the videos that he posts. Zelenoff found fame for uploading videos of beating opponents ruthlessly when they were off guard. Whilst Charlie claims to be unbeaten in 240 matches straight, there have been no official records to prove this statement.

Throughout the years, the confident boxer has been a self-declared greatest boxer of all time. However, people have been regarding Charlie as a bully in the game. He has gone on to try his tactics on various boxers which is extremely unsportsmanlike. Let us now get to know a bit more about him, shall we?

Charlie Zelenoff was born on the 27th of July, 1988, in Los Angeles, California. There is, however, very little information available from his early years, parents, or even siblings. Nevertheless, we do know that he is of Russian-American ethnicity whereas his nationality is clearly American.

Paid professional actors @thenotoriousmma @khabib_nurmagomedov is the biggest fight in @ufc history? The goat would sleep both of them at the same time. #tbe #p4p #1 #goat

Zelenoff had a passion for boxing from a very young age. He would watch various games on television and learn more about the sport. For his education, he joined the Fairfax High School in his hometown.

Despite all his passion for the sport, Charlie was never able to get himself registered with a recognized agency of boxing. He then began taking things into his own hands. Moreover, the young kid declared himself as the best boxer the world had ever seen. He even had a tiny little belt which has the words, “UBF World Champion”. Despite all his claims, Zelenoff has never really been on professional boxing competitions. He does, however, trick his amateur oppositions, catching them off guard and beating unmercifully.

Charlie has been uploading videos of his fights in gyms where he has been knocking out these victims. He even dared to challenge Floyd Mayweather Sr during an informal session. Unsurprisingly, he got what was coming to him as Mayweather taught him a lesson. His videos have gone on to capture a wide variety of audience. Some of whom like his acts, while most are annoyed by his wrongdoings.

Now looking at the personal aspects of Zelenoff’s life, the boxer is married to a beautiful lady named Diara. The two have been together for quite some time now and things are going pretty well for them. Despite his image on the internet, Charlie is very good and loving to his wife. Moreover, she has been a source of inspiration for this young man and keeps supporting him.

Whilst he might not be anywhere near the level of a good boxer, Charlie has certainly been able to find fame. He has had some success on the rings and makes a good earning for himself. As per reports, Charlie has a net worth of $155,000. However, it could be well above this figure with his earnings from ads and endorsements.

Zelenoff is not as active on the social media platforms but he does have an account on Instagram. You can follow this notorious athlete on the platform under the handle @p4pgoat where he has just over 6k followers.