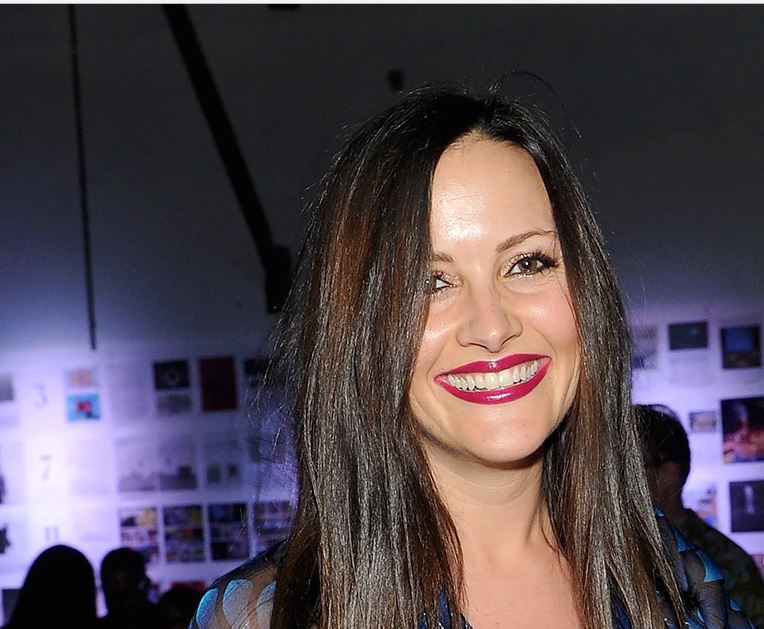 Christina McLarty is an American actress mostly recognized for some of her movies and TV shows like “The Young and the Restless”, “Gimme the Mike” (2005) and “My Kitchen Rules”. However, people mostly know her as the wife of popular American actor David Arquette.

Christina, age 37, is the second wife of David. He first married the famous Courteney Cox in 1999. Find out more about Christina‘s net worth, career, and life.

A post shared by Christina McLarty Arquette (@christinaarquette) on Apr 18, 2017 at 1:18pm PDT

Christina McLarty was born on  April 25, 1981, in Hope, Arkansas, the United States of America which makes her nationality an American. She was born as Christina West McLarty. McLarty went to the New York University where she graduated in Journalism. Following which she took her career into the field by working as a reporter for ABC than to KTVT and KTXA as a correspondent, host, and producer.

A post shared by Christina McLarty Arquette (@christinaarquette) on Apr 7, 2017 at 12:17pm PDT

Christina started out her career as a journalist before entering the field of acting. She worked as a ground journalist interviewing several people including people such as Hilary Clinton and Bill Clinton. For a while, she also served as a  correspondent for Entertainment Tonight after which she changed her career to an actor. Her debut role was in ‘The Young and the Restless’ by CBS. Her career on screen did not really take flight, as a matter of fact, she returned back to broadcast journalism.

A post shared by Christina McLarty Arquette (@christinaarquette) on May 4, 2017 at 6:59am PDT

Christina did not marry at the beginning instead she entered a civil domestic partnership with Joe Francis, her then boyfriend in the year 2010 in Mexico. However, their union didn’t last very long as they separated four months after their relationship.

Later Christina started dating David Arquette, who was previously married to Courtney Cox for 14 long years. The couple together also had a child prior to their marriage, named Charlie West Arquette on April 28, 2014. Christina and David were on again and off again couple however finally in the year 2015, the couple tied the knot and became husband and wife.  They welcomed their second son Augustus Alexis Arquette on March 8, 2017.

Christina McLarty has now moved towards broadcast journalism yet again and is also producing a show with her husband David. They are producing a documentary together with the name ‘Survivor’s Guide to Prison’ which is set to release sometime in 2018. Christina’s salary and yearly income are not clearly distinguished but we have the net worth. The actress has a net worth estimation of $18 million.

Looking at the week ahead is all the #mondaymotivation I need. ❤️✌🏼

A post shared by Christina McLarty Arquette (@christinaarquette) on Apr 3, 2017 at 12:50pm PDT

You would also like to know about Megan Wallace Cunningham.