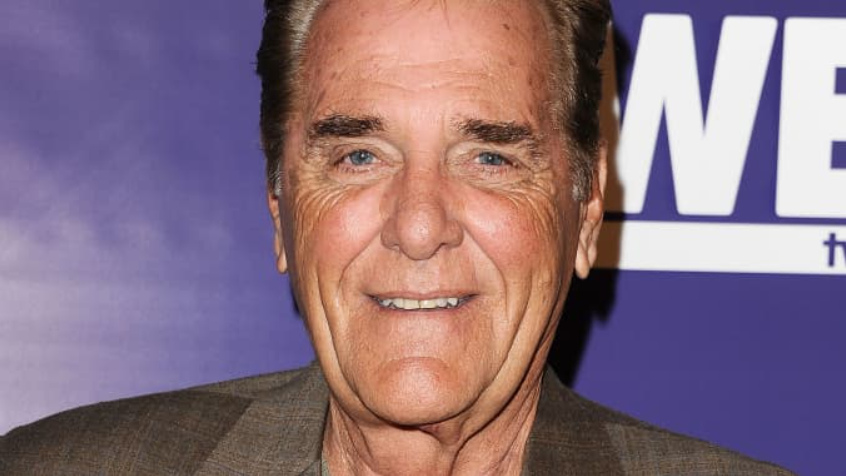 In May 2017, he was accused of antisemitism following a series of tweets pointing out that Karl Marx and Vladimir Lenin were Jewish. Recently during a pandemic in 2020, he deleted the tweet about ‘Outrageous lying’ about COVID-19 after his son tested positive. Let us scroll over to know more information on his personal life and profession. 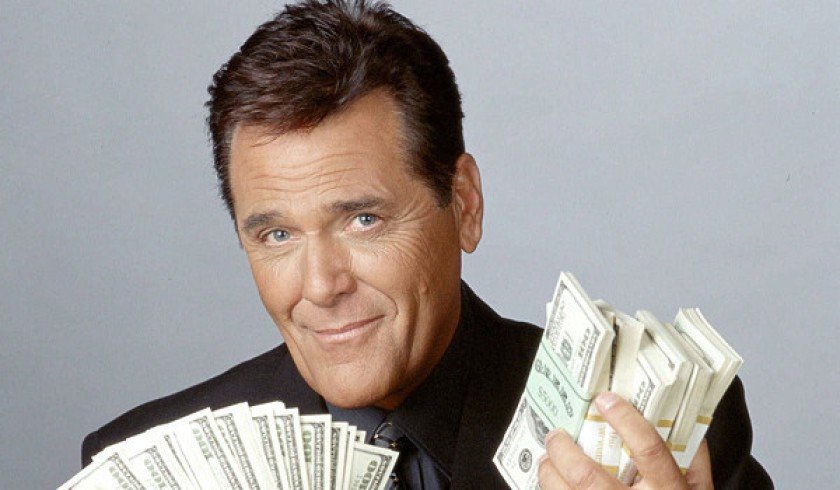 The television personality was born on 16 March 1941 as Charles Herbert Woolery. He was born as the son of middle-class parents Dan and Katherine Woolery in Ashland, Kentucky, the U.S. He grew up with his sister Sue Woolery in Ashland. Woolery has a nationality of America and belongs to white ethnicity.

Regarding his education, he completed high school in his hometown. After graduation, he served in the United States Navy for two years. Before starting his career in the entertainment industry, he worked as a wine consultant for Wasserstrom Wine & Import Company in Columbus, Ohio in 1963. Additionally, he also became the sales representative for the ‘Pillsbury Company’.

He entered the industry as a musician and sang the folk song trio ‘The Bordermen’ and played the double bass as well in the early 60s. Following that, he formed the duo psychedelic pop group The Avant-Garde along with Elkin ‘Bubba’ Fowler in 1967. He had also recorded five records as a solo artist under the Columbia label.

He has a successful career but opposite to that, he has failed marriages. Further, he has married four times and divorced thrice. He had two children: Katherine and Chad from his first wife Margaret Hayes. Unfortunately, his son Chad passed away in a motorcycle accident in January 1986. The former couple was together from 1961 to 1971. A year after in 1972, he married American actress Jo-Ann Pflug. This marriage of his also didn’t last long and divorced in 1980. Together, they welcomed their daughter, Melissa.

Again love knocked on his door and married for the third time his wife Teri Nelson in 1985. She is the adopted daughter of actor David Nelson. They had produced two sons: Michael and Sean but the couple divorced in 2004. Then in 2006, he married Michigan native Kim Barnes, since then the couple is together over the decade sharing a strong between each other. The couple has fifteen years gap but no information about having their own kids. 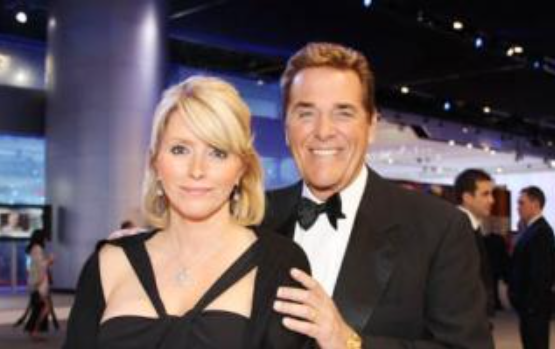 Speaking of his earning, he has an estimated net worth of around $10 million. His main source of income comes from his hosting game shows and business ventures too. In addition, he has listed his Texas home Selling Texas Home for $939,000 in 2020 that belongs to his assets.

He has an official Facebook under account @TheOfficialChuckWoolery with more than 14.6k followers. On Twitter, he goes by the verified handle @chuchwoolery with 562.6k followers. It seems that he is not active on Instagram.

The television personality has a healthy and well-maintained body structure that stands to a tall height of 6 feet 2 inches or 1.88 meters. His body weighs around 90kg with unknown body measurements. He has blue eyes color with silver-brown hair color.