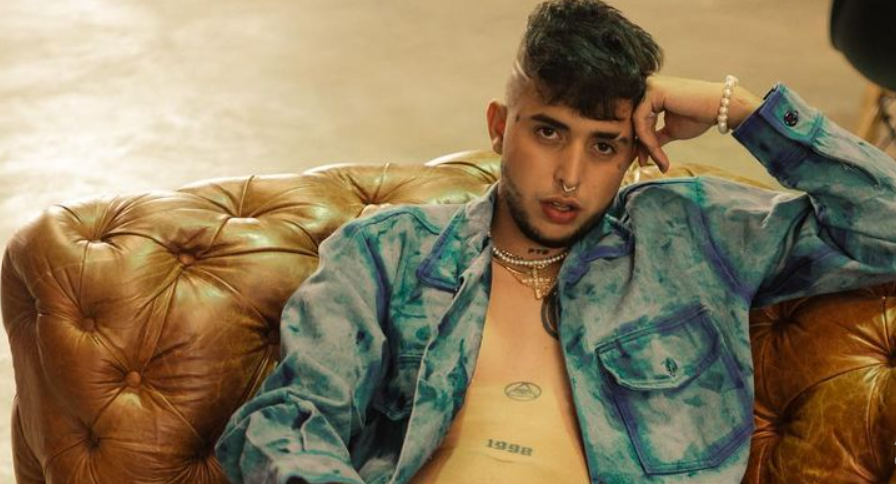 Daniel Esquiaqui is a Colombian singer and songwriter, better known as Dekko. Further, he has created his social media accounts under the alias name ‘Soydekko’. He came to highlight his romantic relationship with his girlfriend-turned-fiance Domelipa. She is a popular social media influencer, TikToker, and Instagram star.

His singing style comprises the urban music genre with the fusion of other rhythms that has attracted many youngsters. Further, his music also carries a message to society. Besides that, he is also highly active on TikTok with 6.1 million followers and around 62.6 million likes. Let us scroll over to know more information on his personal life and career. 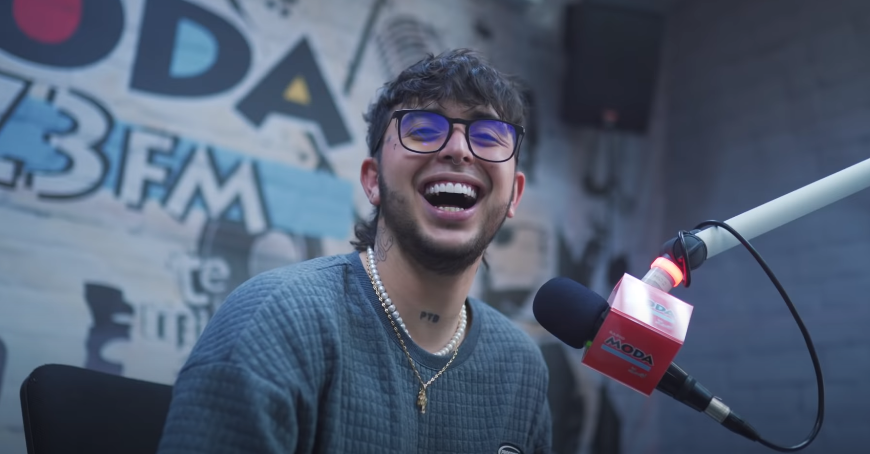 The singer was born on 21 December 1998 in Barranquilla, Colombia, under the zodiac sign, Sagittarius. He has not provided information on his parents or siblings in the media. He has a nationality of Colombia and belongs to the Caucasian ethnicity. Further, he had become interested in music from a very young age as well as writing songs.

Regarding his education, he joined Business Administration and Civil Engineering at the elite university. He later dropped out of his university to focus on his musical career. While making his musical career, he also did several odd jobs including waiter as well as in a shoe factory to support him financially.

He debuted as an urban singer in 2020 and gained fame in a very short period in Colombia. After that, he signed with the record label Interscope Records and released the romantic song called Imperfecta. Also, he has released several singles through his YouTube channel including Carita Linda, Mañanero, Videollamada, and BFF. the singles had garnered over 10 million views to date. Additionally, he created his YouTube channel on 4 April 2019 having 760k subscribers and over 121 million views.

Coming over to his relationship status, the handsome singer is not single at the moment. In fact, he recently engaged to his girlfriend and fellow TikTok star Domelipa as we mentioned earlier. Further, on 2 April 2022, he got down on his knees during their yacht trip and propose to the beautiful YouTuber. In addition to that, he posted a series of pictures of their engagement captioning “I’ll have the best wife of that I’m sure(google Translate)”.

His previous relationships are not outed in the media, however, he is currently enjoying his romantic life with a fellow social media influencer. On the other hand, his girlfriend had been in a quiet few relationships previously. Apart from that, he has not been involved in any kind of rumors or controversies. 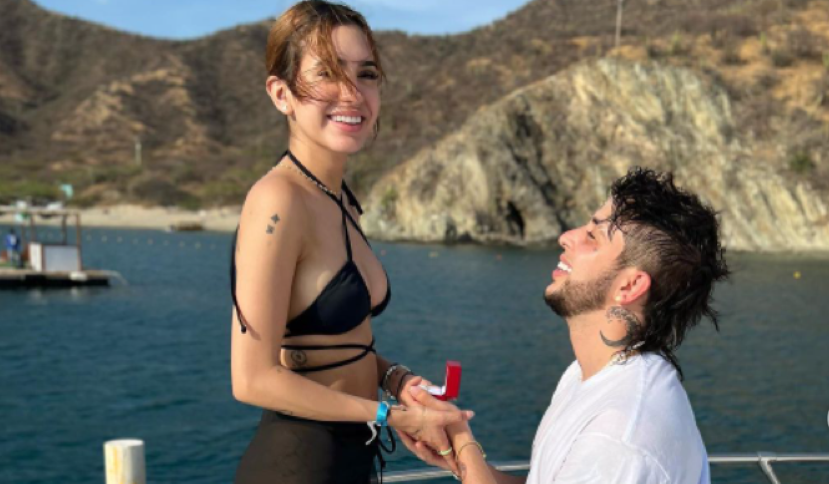 His main source of income comes from his singing career as well as his YouTube channel. Further, his channel uploads videos of singing and music videos which helped his channel to collect millions of followers. Therefore, the channel also amasses a profitable amount from paid advertisements, views, and brand promotions. So, he has an estimated net worth of above $500 thousand.

The singer is a good-looking and handsome dude who stands to a height of 5 feet 6\7 inches or 1.70 meters. No information on his body weight or body measurements of his chest or waist respectively. He has black hair as well as dark brown eyes color. He has inked in different parts of his body including his hand and chest.