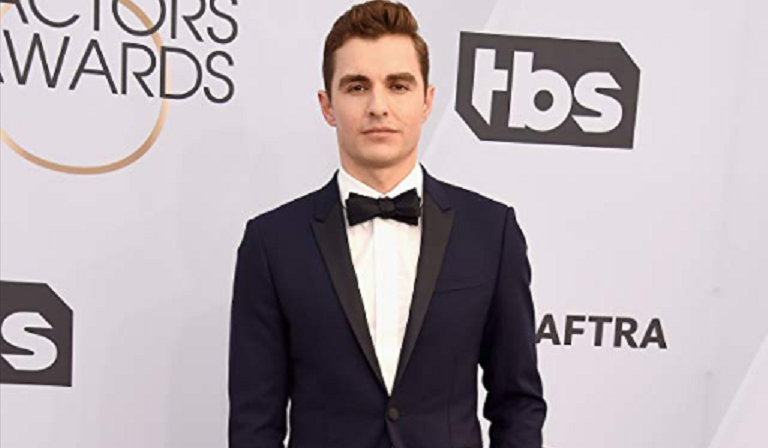 If you have watched films like ‘Now You See Me’ and ‘Warm Bodies’, you may recognize the actor, Dave Franco who is also described to be one of the breakout stars to watch in the industry. However, the actor has not decided to join Hollywood in the beginning, but later he decided to walk in the footsteps of his brothers Tom and James Franco.

Since 2006, he has portrayed a variety of roles from pickpocket magician to a drug dealer high schooler and a zombie with a warm heart. Do you want to know more about the popular young actor? Then you have to scroll below. 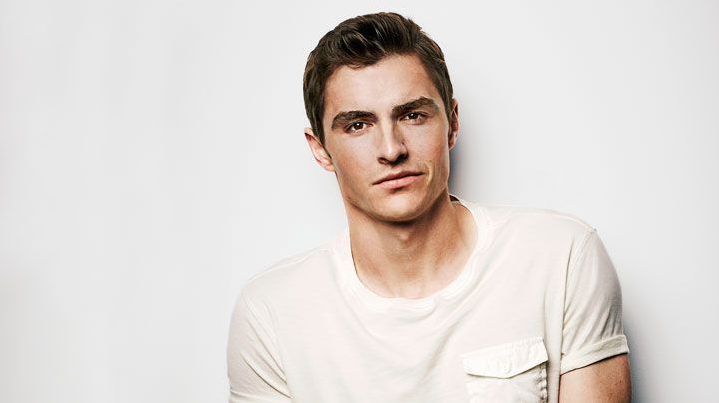 The actor was born as Dave John Franco on 12 June 1985 in California, the United States of America. He was born as the son of Betsy Lou and Douglas Eugene Franco. His father owned a Silicon Valley business and mothers, a poet, author, and editor. He grew up in California with his two older brothers, Tom and James who are also actors and brought up in Jewish religion.

After completing high school, he attended the University of Southern California. In the beginning, he had not imagined himself to be an actor instead he saw himself as a high-school teacher. However, in his sophomore, his brother James’ manager pushed him towards acting and enrolled him in a theatre class where he started learning acting skills.

Dave made his first acting debut in 2006 when he appeared in The CW drama ‘7th Heaven’. In the same year, he also made his film debut as AJ in the film ‘Frat Bros’. He has worked in films like ‘The Shortcut’, ‘Greenberg’, ‘Fright Night’, 21 Jump Street’, ‘Warm Bodies’, ‘Now You Can See Me’ series, ‘Neighbours’ series, ‘The Little Hours’, and ‘Zeroville’, amongst others which help him to get a prominent place in Hollywood.

He has also appeared in the guest and recurring role in the top series. It includes 2008 ‘Do Not Disturb’ as Gus, 2009 ‘Scrubs’ as Cole Aaronson, 2015 ‘Other Space’ as Chad Simpson, 2016 ‘Easy’ as Jeff, and 2018 ‘Little Big Awesome’ as Dave. Additionally, he has also voiced for the animations and video games like ‘Young Justice’ and ‘The Lego Ninjago Movie’.

The admirers of the actor must be wondering about the relationship status because he has been quiet for some time. Also, there is not much information about this personal life in the media. But the answer to your questions, the handsome actor has been already taken and married to a fellow actor Alison Brie. Born on 29 December 1982 in Hollywood, California, she was named Alison Brie Schermerhorn. She has played in the series like ‘Community’ and Netflix’s ‘Glow’.

Furthermore, the couple met in 2012 at a Mardi Gras party in New Orleans, they started to date. Gradually in 2015, they reported to engaged and tied a knot on 13 March 2017 in a private ceremony. Currently, the couple is enjoying their married life and not planning to have kids sooner or later. In addition, he previously had dated actor and dancer Dianna Agron before his marriage. 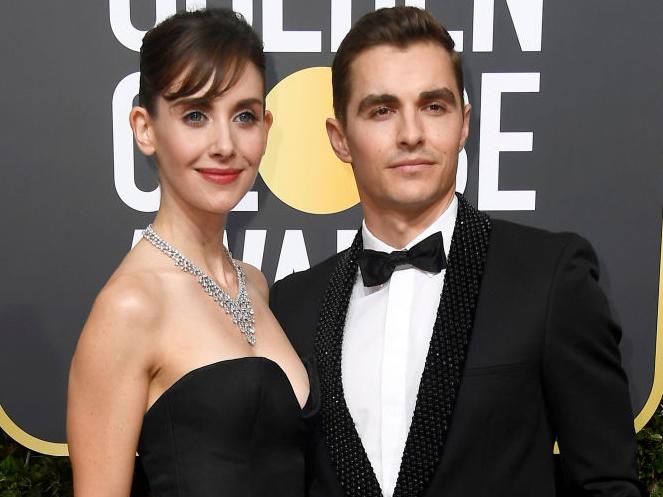 He has also established a prominent place in the industry just like his brothers who had also earned a good income out of their career. Further, Franco has a net worth estimated at around $10 million from appearing in movies and dramas. Also, the actor has given his voice to the 2016 video game ‘Marvels Avengers Academy’. Moreover, he has appeared on the web shows like ‘Funny or Die’ where he acted as well scripted.

Talking about the fit and muscular body of the actor, he stands to a good height of 5 feet 7 inches or 1.70 meters. His body weighs around 68 kg but no information on his body measurements.