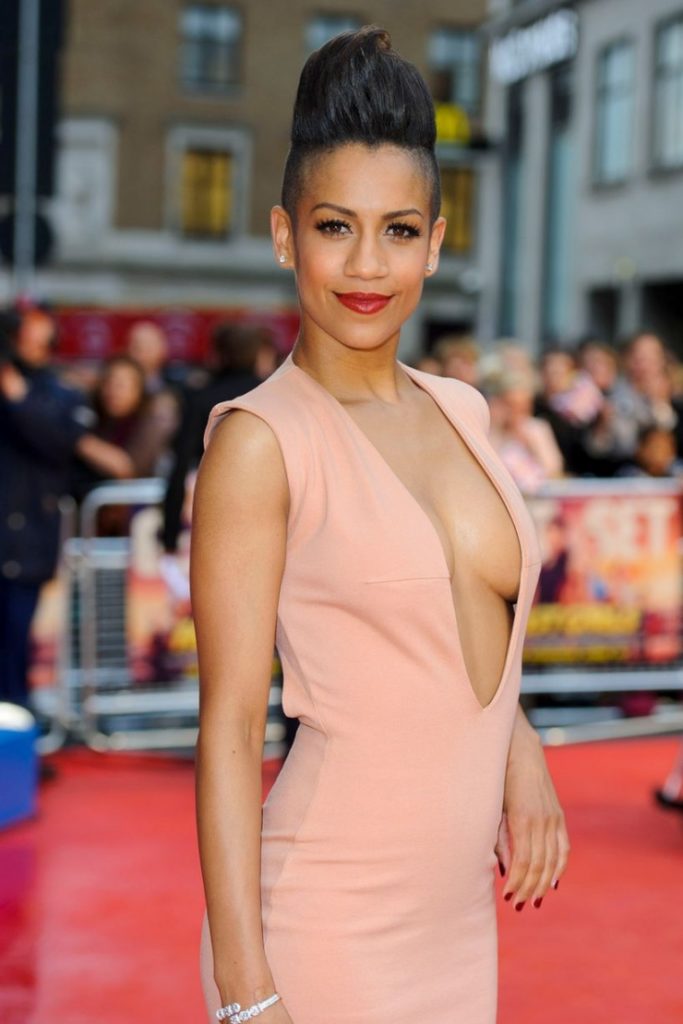 Dominique Tipper is a British actress who is best known for her incredible acting skills in the sci-fi series The Expanse. The show premiered in 2015 and Tipper was able to showcase her talent with the role of commanding Belter engineer Naomi Nagata.

Apart from her involvement in movies and series, Dominique is also an amazing singer-songwriter. Moreover, things just do not seem to stop for this wonderful lady as she is also a good dancer. Let us now try to unravel some aspects of Tipper’s life.

Dominique Jade Tipper was born on the 24th of June, 1987, in Limehouse, East London. She was born to parents with Dominican ancestry and belongs to mixed ethnic backgrounds. For the most part, Tipper has been a bit secretive about her early life but we will be back with more information on this regard.

Now looking at her academics, Dominique went to the O’Farrell Stage and Theatre School. She had a passion for acting from a very young age and thankfully her parents were extremely supportive of her life choices.

After having appeared in various theatre acts in her schooling years, Dominique began her official career sometime around 2008. Things began for her when she landed a role in Noel Clarke’s British drama “Adulthood”. Despite having made appearances in various movies and series, things finally began to look good for her in 2012. She was able to land a role in the movie Fast Girls. This movie played a big part in taking her career to a whole new level.

It was also in 2012 that Tipper began impressing the audience with some of her amazing dancing performances in commercials. Next, in 2014, Dominique was able to land herself a role in the movies Vampire Academy and Montanna. Whilst she has gone on to act in some of the biggest productions in the industry, her appearance as Naomi Nagata on The Expanse has to be one of her best performances in recent years. Many Potterheads also remember Tipper from the 2016 movie, Fantastic Beasts and Where to Find Them.

Now looking into the personal aspects of Tipper’s life, well, she likes to stay on the quieter side of things. She tries to keep her personal life to herself to the best of her abilities. Therefore, very little is known about her relationships and affairs. Moreover, there is not a lot that we could extract from her social media platforms in this regard.

Whilst Dominique has not been sharing information regarding her romantic life to the media, she does like to showcase her family through various platforms. Evidently, Tipper is extremely close to her family and very thankful for their love and support throughout her life.

Dominique is still a new name to this acting industry but she has been able to make a good reputation with all the amazing work she does. She has also been able to establish herself in Britain as one of the best new actresses. Whilst she may not be the highest earning actress in the industry, she does make a good fortune. As per reports, Tipper has a net worth of $1 million with the figures likely to grow in the years to come.

The beautiful Dominique is also pretty active on social media platforms. She likes to share pictures of her family and her work to the fans. You can find Tipper on Instagram where she goes by the handle @misstipper and has over 18k followers.