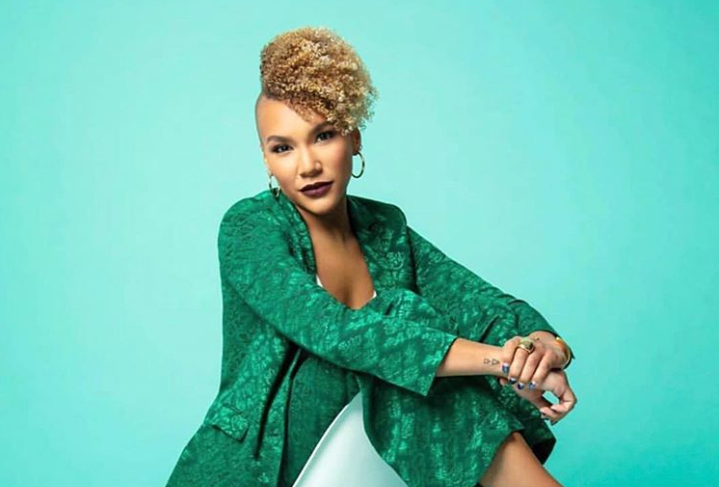 Emmy Raver Lampman is an American actress and singer. The actress began her acting career through the theatre works since her school days and first appeared in the Broadway ‘Hair’. Her other major theatres’ work includes ‘ Jekyll & Hyde’, ‘Wicked’, and ‘Hamilton’.

From theatres, she went to appear on the television shows but she is continuing her theatre works as well. Her first had her major role on the television with Netflix’s ‘The Umbrella Academy’ which is still running, since 2019. Further, she is all set up to give her voice for the character Molly Tillerman in the second season of the animated series ‘Central Park’. 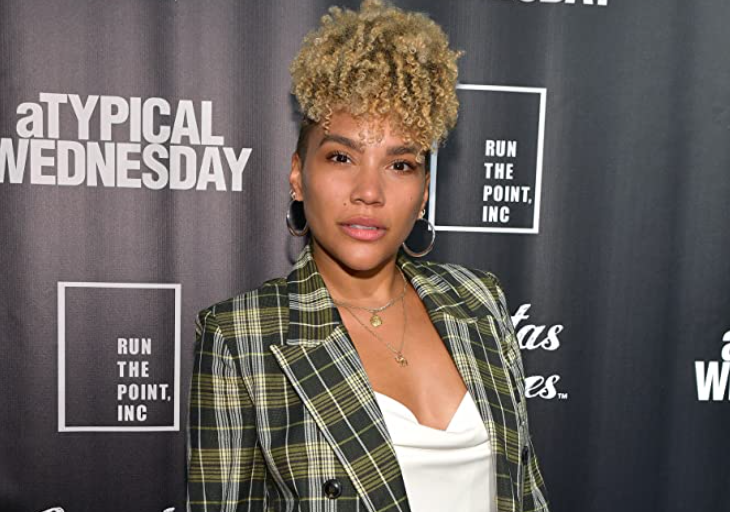 The actress was born on 5 September 1988 in Norfolk, Virginia, the USA. She was a newborn adopted child to adoptive parents, Sharon and Greg, and was the only child to them. Sharon works as a professor at Old Dominion University and father, a writer and teacher. As a kid, she has traveled to many countries including India, Ukraine, and the Czech Republic because of her mother’s work.

From her teenage, she started to work as a professional actress for which she was homeschooled. However, she attended Maury High in Norfolk as well as enrolled at Governor’s School for the Arts where she studied performing arts. After that, she joined Marymount Manhattan College in New York City. At that time, she starred in a rock musical broadway play ‘Hair’ and temporarily took a semester break just before graduation. But she completed her graduation in 2012 with a bachelor’s degree in Arts in Theatre.

II I. LOVE. YOU. II. #happyfathersday

She started her acting career from a Broadway and Off-Broadway plays in 2010. She first appeared in the Astoria Performing Arts Center Off-off-Broadway production ‘Children of Eden’ as Eve. Next, she debuted her Broadway in Summer 2011 with Hair and left the production on its close in that September. Then she worked as lead role Lucy Harris in the 2012 Broadway production ‘Jekyll & Hyde’. The play is a 1990 musical based on the 1886 novella ‘Strange Case of Dr. Jekyll and Mr. Hyde’. Her other theater works include the 2013 ‘A Night with Janis Joplin’, 2015 ‘Hamilton’, and 2020 ‘Gun & Powder’, amongst others.

She had her first major television role in the year 2017 as Allison Hargreeves in ‘The Umbrella Academy’. At the moment, she is set up to give her voice for the lead role Molly Tillerman in the musical animated sitcom ‘Central Park’. Besides these, she has also appeared in a guest role in a few projects including ‘Odd Mom Out’, ‘American Dad!’. ‘Jane the Virgin’, and ‘Robot Chicken’. She has made appearances in the short film ‘Stucco (2019)’ and ‘A Typical Wednesday (2020)’.

Coming over to her personal life, her admirers must be wondering about Emmy’s love life and relationship. Well, the 32-years-old (as of 2020) actress has not married yet but is in a relationship for a while now. She is dating an American actor, singer, and songwriter, Daveed Diggs. Also, Diggs is the vocalist of the alternative hip hop group ‘Clipping’.

It is unclear when didi they started to date but according to sources, they met in the sets of 2015 Broadway ‘Hamilton’. In May 2018, the pair spotted brunching together in a Golden State Warriors game along with Casal. The couple’s relationship was never talked openly until July 2020 their relationship was shared by the news portal. After they made appearances at the Los Angeles premiere of the movie ‘aTypical Wednesday’ together wearing matching masks. 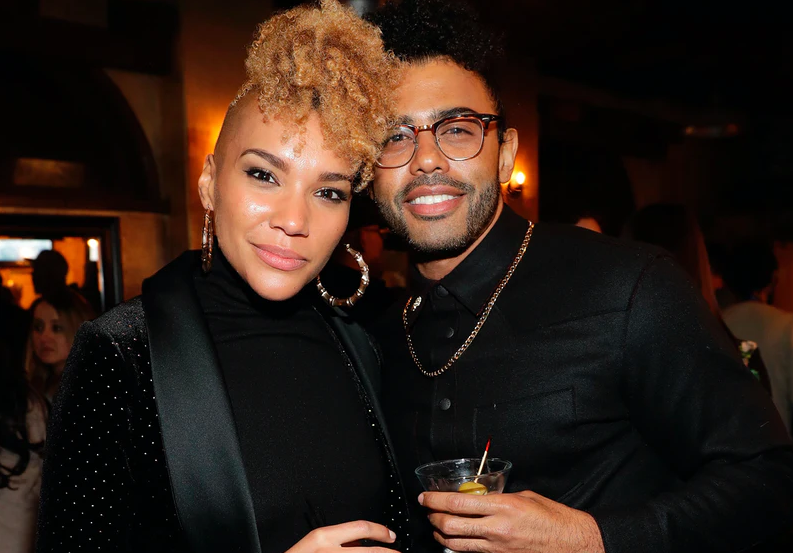 The renowned actress has been listed as one of the millionaire actors in the entertainment world. Though she has not revealed exact information on salary or income. Further, many sources have claimed her net worth to be estimated at above $3 million. Also, she makes a profitable amount from endorsing or promoting products. Additionally, she has bought a house worth $2.25 million of 3,505 square feet with 5 beds and 5.5 baths in Sherman Oaks, Los Angeles.

II REFINERY. 29. II⠀ ⠀ Thanks for having me @refinery29 and thank you @spiceghel for the amazing chat! Xx

The gorgeous actress has a slim and well-toned body that stands to a height of 5 feet and 6 inches or 1.68 meters. Her body weighs around 60 Kg with a bra size of 33B and measures 34 inches chest size, 25 inches waist size, and 36 inches hips size. She has curly blonde hair and brown eyes color.