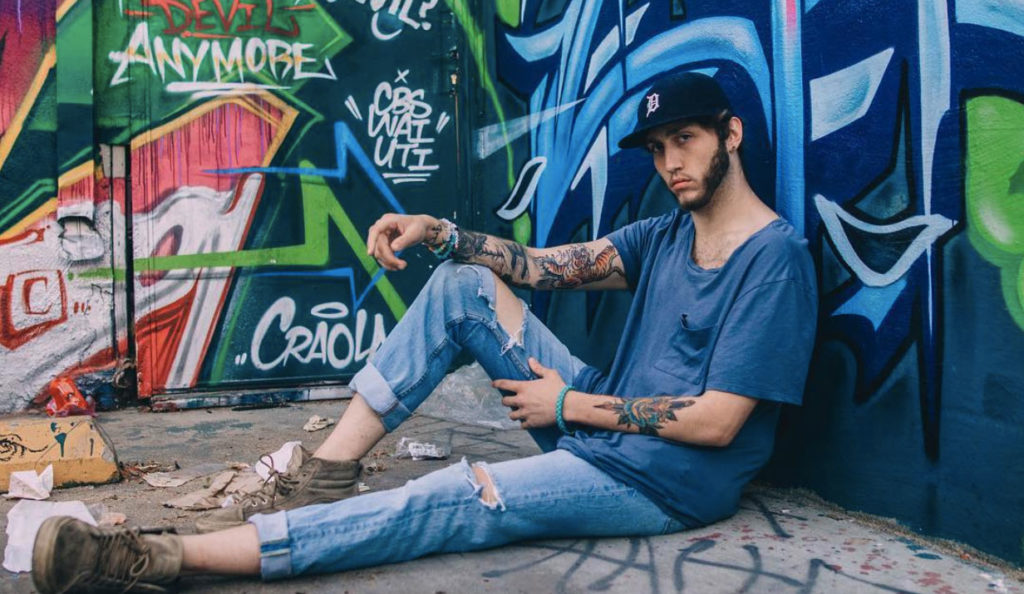 Faze Banks is a YouTuber and a social media celeb who came to fame for his role as the Chief Operating Officer of FaZe Clan. Whilst most people know his as Faze Banks, his name is Ricky Banks. In recent years, Faze has been able to shine in the limelight doing what he loves- playing video games and vlogging.

For such a young personality, Banks has now established himself in the entertainment industry and is one of the most famous names in YouTube. Moreover, Ricky is also a massive figure in the Call of Duty Franchise. Let us now without any further ado, get to know more about this YouTuber, shall we?

Ricky Banks was born on the 18th of October, 1991, in Massachusetts, the United States of America. He, however, grew up in Lowell and later moved to Florida. Looking at his family ancestry, he is of White ethnicity and is an American by nationality. Very little is known about the early years of Banks for he only came to fame in his late teen years.

Looking at his academics, Banks joined Lowell High School in his hometown and graduated from the very institution in 2010. From a very young age, Ricky had a passion for video games. He would play games like NHL, Halo, Madden NFL, etc.

After graduating, Ricky began his first YouTube channel in September of 2011. Banks named the channel, “BanksHasBank” and later changed it into “FaZe Banks”. Slowly but surely he was finding a lot of recognition and fame for his videos on the platform. His channel was growing at a rate that even he could not have foreseen. Currently, the YouTuber has over 4.7 million followers on his channel.

Ninja is a 10/10 guy, thanks so much homie for coming on the show. The first installment of our new series is coming to you guys very soon. Stay tuned. P.S. Keem you’re my fkn father and I’m so excited to do this with you #momsbasement

Banks is also the Chief Operating Officer of the group FaZe Clan. The clan came to existence in 2013 in Miami. Banks has been working alongside Faze Rug, Faze Rain, Faze Temperr, Faze Adapt, and Faze Adpat. The group is famous for streaming their Call of Duty sessions on YouTube.

Now coming to the personal aspects of Banks’ life, the tall muscular man is in a relationship with Alissa Violet. He first met Violet in June of 2017 on the internet. They first began talking online and after a brief conversation, they went out on a date. And as the saying goes, the rest is history. The two have been together ever since and Banks has posted a video on YouTube where he talks about their love story.

I love the way you look at me

Alissa Violet, on the other hand, is also a YouTube personality. She has for many years now been posting comic videos on the platform. Moreover, she is not too far behind Banks in terms of total subscribers. This beautiful lady has just over 3 million people subscribing to her channel.

Ricky Banks is still a young name in the industry but he has been able to accomplish so much in this short time. He began as a gamer streaming his gaming sessions on the platform and is now one of the highest earning names in the industry. As per reports, he lives in his Clout house with Alissa. Moreover, we have also come to know that the young YouTuber has a net worth of $350, 000.

Faze is evidently pretty active on social media platforms too. He likes to share some of the personal and professional aspects of his life with his fans. You can find Banks on Instagram under the handle @banks and on Youtube under @BanksHasBank