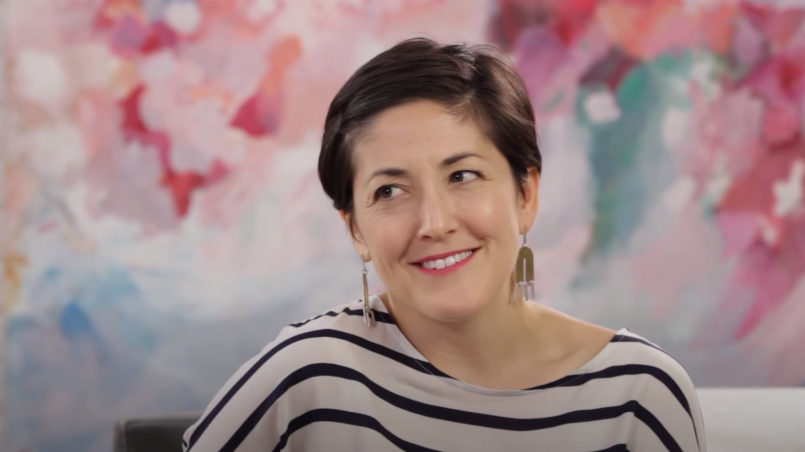 Grace Bonney is an American blogger, author, and entrepreneur. She is widely recognized as the founder of the popular decor site Design*Sponge launched in 2004. In 2008, she founded D*S Biz Ladies Series where she started a series of meetups for women running creative businesses. As an author, she is famous for writing the DIY interior design book called Design*Sponge at Home.

She previously had worked as an editor for Domino, House & Garden, Craft magazines, and In The Company of Women. Also, we can find a YouTube channel under her name created on 24 April 2006 with 3.86k followers and over 1.8 million views. Since 30 August 2019, the channel has stopped posting videos. Wanna know more information on the blogger then keep on scrolling. 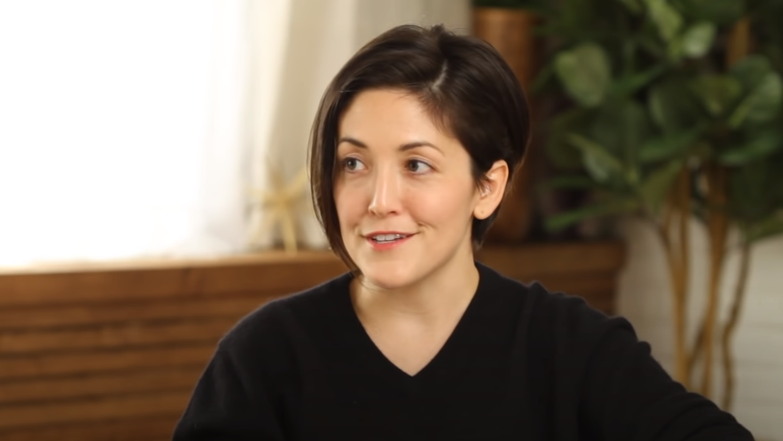 The popular author was born on 9 June 1981 in Virginia Beach, Virginia, the United States of America, under the zodiac sign, Gemini. She has not provided information on her parents, siblings, or early years. Further, she attended the College of William & Mary and then moved to New York. She had graduated with a degree in Marriage and Family Therapy from Syracuse University.

Moreover, she gained prominence as a founder of the interior design blog Design*Sponge in 2004. The blog focuses on intersectional and inclusive conversations about designs and cultural issues. Also, she had posted the content related to it on her self-titled YouTube channel which stopped posting videos in mid-2019.

She initially worked at a design PR firm and then became a freelance writer for several interiors and design publications including House and Garden. She later took the decision of closing the blog since the shifting advertising industry. Furthermore, she began publishing the print magazine called Good Company: Where Creativity Meets Business in 2018. Additionally, she had hosted two podcasts: After the Jump and Good Company Radio.

Talking about her love life, she is a happily married woman. If you are her followers then you might have confirmed her sexuality. In case not then she has openly come out as a lesbian around 2011 and identified herself as queer. But you know that she had struggled with accepting her sexuality until the age of 30. Before coming out, she had married her then-boyfriend Aaron Coles in 2009 eventually separating in 2011.

Also, she revealed that her schoolmates used to bully her during middle school and high school for her sexuality. However, she is now married to her partner Julia Turshen since 2013. Her partner is an American bestselling cookbook author and food equity, advocate. Julia has also published four solo books on the subject related to cooking. 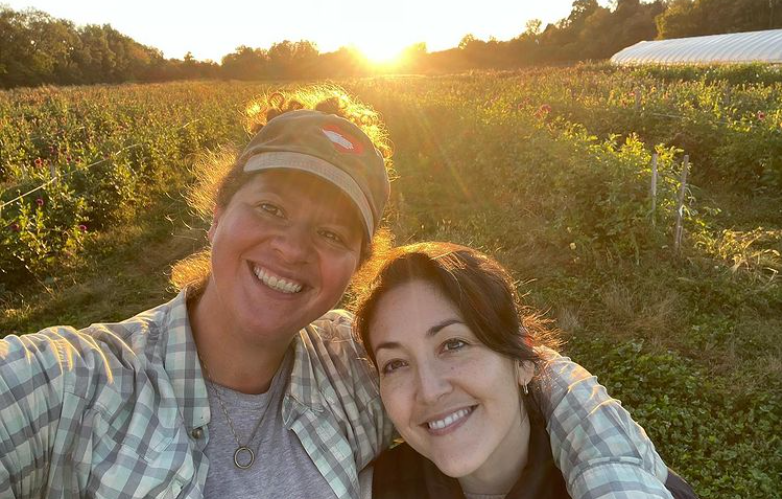 How Much Does Grace Bonney Earn? Salary & Net Worth

She has been earning a good amount of money from her career as a blogger and entrepreneur. She is one of the motivational interior designers who share stories about women entrepreneurs and DIY interior designer books. Though she has not provided exact information on her salary, she has been involved in a partnership with women’s apparel brand Ann Taylor. Therefore, she has an estimated net worth of around $20 million.

The social media influencer has a well-maintained body with unknown body measurements of chest or waist respectively. Her body stands to a height of 5 feet 4 inches or 1.63 meters with decent body weight. She has dark brown eyes color as well as the same hair color.