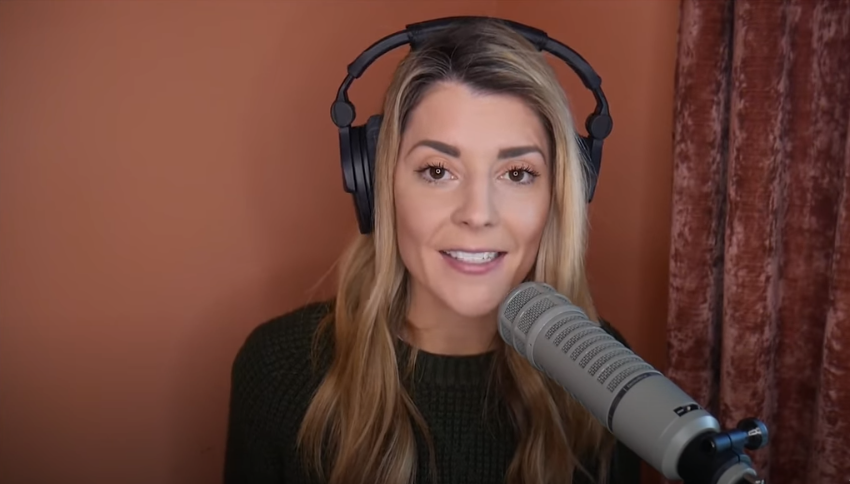 Grace Helbig is an American comedian, actress, host, and social media influencer. She hosted the E! television network’s The Grace Helbig Show which she created as well. Besides that, she has given her voice to the character Cindy Bear in the HBO Max animated series Jellystone! since 2021. She had also performed live on stage in various formats throughout the US, Canada, and Australia as a comedian.

She has acted in acting projects like the web series MyMusic, films Camp Woman and Dyna Girl, and Dirty 30. Furthermore, she also hosted podcasts like Not Too Deep with Grace Helbig, This Might Get Weird, and Pile It On. Let us scroll over to know more information on the talented comedian while reading about her relationship and net worth. 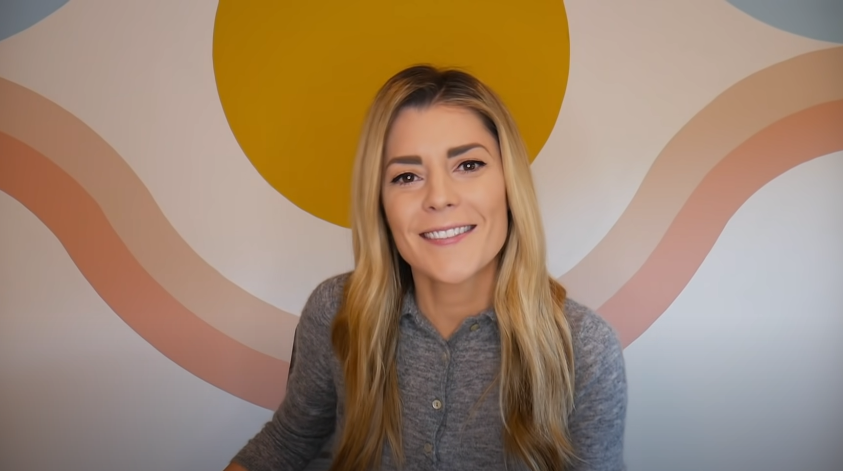 The social media influencer was born on 27 September 1985 as Grace Anne Helbig in Woodbury, New Jersey, the United States of America. She was born as the middle child of parents John and Theresa and nod details about them. She has an older brother John and a younger brother Tim. Helbig has a nationality of America and belongs to the white caucasian ethnicity.

She created her YouTube channel on 4 October 2006 which now has garnered 2.62 million subscribers and more than 325 million views (as of 2022). Also, she launched the collaborate YouTube channel Grace n’ Michelle along with her roommate Michelle Akin on 25 October 2013. Besides YouTube, she also showcased a weekly supplemental DailyGrace series on the My Damn Channel website titled One Thing You Didn’t Know About Me From Last Week.

Her YouTube channel also premiered a new series Writing With Grace in 2016. In 2017, she partnered with multi-channel network Studio71. After that in 2018, she and Mamrie Hart started to host a new show called This Might Get… on the same entitled YouTube channel. However, the show was canceled in October 2018, starting her eight-episode Facebook Watch web series Ladies First in October 2019.

She also emerged as an actress in 2009 with the role of Barbie in the music video of Barbie Eat a Sandwich by the band Care Bears on Fire. She then appeared in the first seven episodes of the series’ second season in the web series MyMusic. In an episode of the Epic Rap Battles of History Season 4 appeared as Juliet along with Hannah Hart as Bonnie Parker. She published a few books including Grace’s Guide and  Grace & Style: The Art of Pretending You Have It.

She is currently in a relationship with her boyfriend Elliot Morgan since January 2019 and announced it through their Instagram page. On 28 February 2021, she announced their engagement via Instagram. She previously was in a relationship with YouTuber, singer, and actor, Chester See. The duo dated each other from 2014 to 2017. On the other hand, Elliot was previously married in 2007 to his first wife Tiffany whom he met at the age of 14. 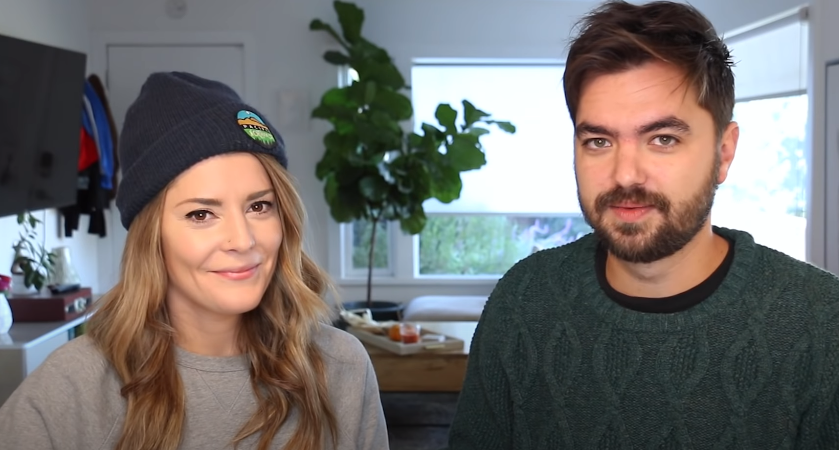 She has been earning a good income from her various business endeavors. Further, she represents herself as an author, actress, talk show host, and social media influencer. Her main source of income comes from her social media platforms as well as performing comedy gigs. Therefore, she has an estimated net worth at above $6 million.

The gorgeous has a slim and curvy body that measures 35 inches chest size, 24 inches waist size, and 35 inches hips size. Her body weighs around 61 kg with an average height of 5 feet 10 inches or 1.77 meters. She has dark brown dyed blonde hair color with dark brown eyes color.