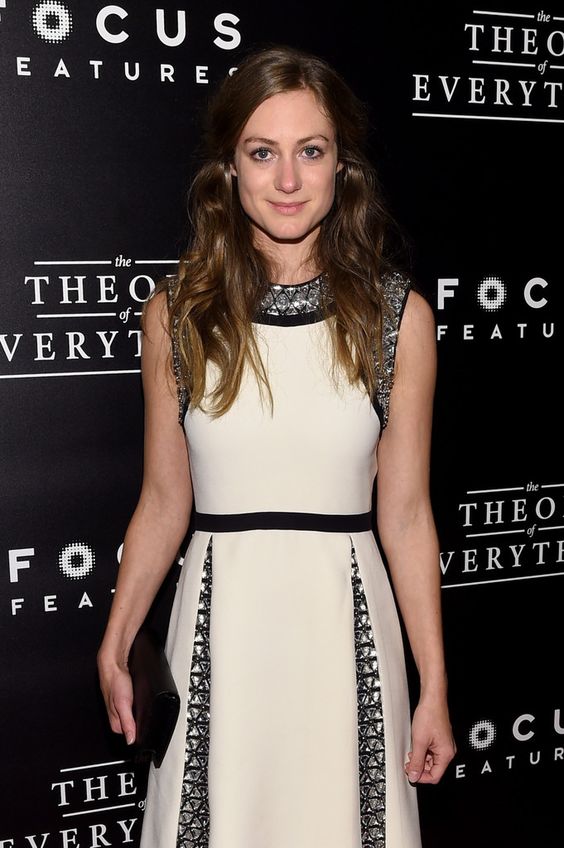 Hannah Bagshawe is famous for being the life partner of extremely talented English actor Eddie Redmayne. Despite her husband’s fame, Hannah has achieved quite a lot personally and leads her own life.

Bagshawe has a thing for collecting antiques, her birth sign is Sagittarius. She’s of white ethnicity and has an impressive height of 5 feet and 10 inches. Let us get to know more about the legend’s wife. 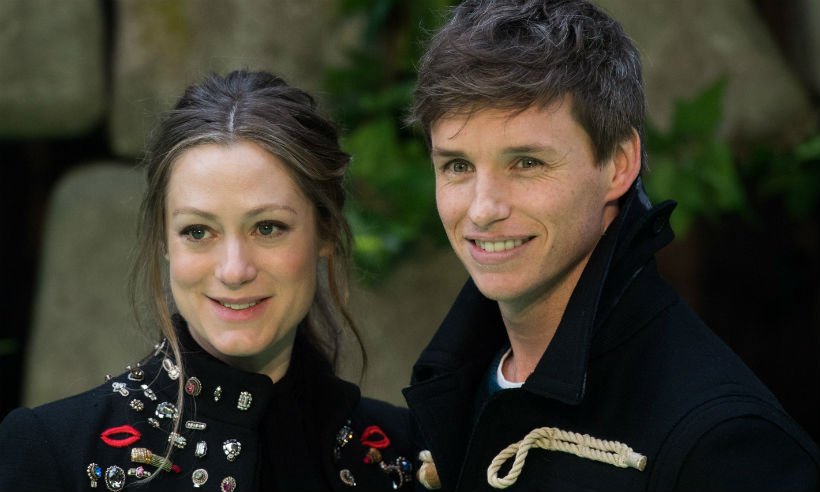 The beautiful lady was born on November 30, 1982, in London, England to Nicholas Bagshawe her dad and Caryl Bagshawe her mom.

Hannah did her schooling from a boarding school. Later, she extended her education by completing a Master’s degree from the University of Edinburgh, where she studied English Literature and French. She now works as a public relations executive in the booming finance industry. 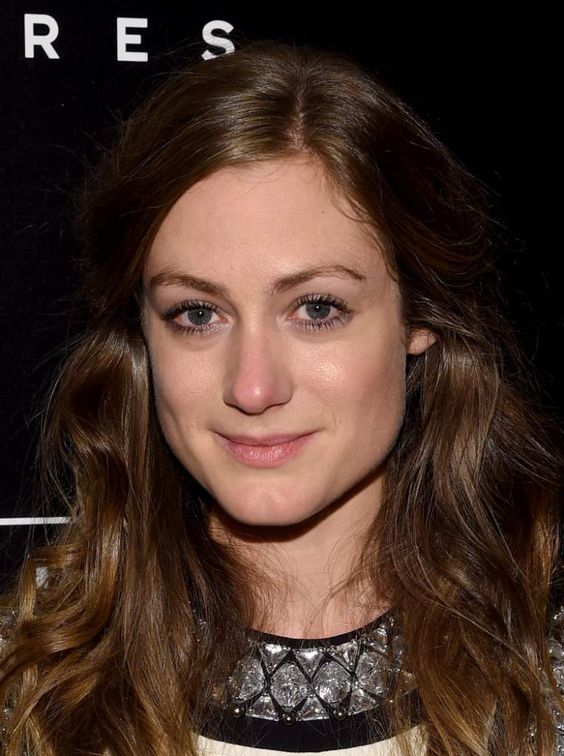 She first got into the limelight in 2012 when she was first spotted with an English famous actor, Eddie Redmayne by the media. Subsequently, they were seen regularly together by paparazzi, then she began to gain attention. The private British lady then became a subject of gossips for Eddie’s fans.

Bagshawe met Eddie, who was a student at Eton College at the time while she was attending an all-girls’ boarding school. They had planned a fashion show for charity in conjunction with her friends. Eddie agreed to walk topless on the runway as a volunteer model. Next, they stayed friends for 12 years and began dating in 2012. The duo made their debut as a couple on the red carpet in the premiere of the Tom Hooper’s, ‘Les Miserables’.

Edward ‘Eddie’ Redmayne is a British actor born on January 6, 1982, in London. He gained popularity due to his outstanding portrayal of the late physicist, Stephen Hawking n the 2014 movie,’The Theory of Everything’. Eddie received an Academy award and accolades even from the physicist himself. The legendary actor began his acting career in 1998. Before that, he attended Eton College and also studied History of Art at Trinity College, University of Cambridge.

Hannah and Eddie took their relationship to the next level by getting engaged in June 2014 and by December 15, 2014, they tied a knot and were officially husband and wife. They had there secret wedding with only a few people witnessing their marriage at Babington House Somerset. Later, they went to the Alps for there honeymoon.

A couple of years after there marriage, on June 15, 2016, they had their first baby, a daughter named Iris Mary Redmayne. On March 10, 2018, they welcomed their second child, Luke Richard Bagshawe. The beautiful family is currently living a healthy and happy life in London. 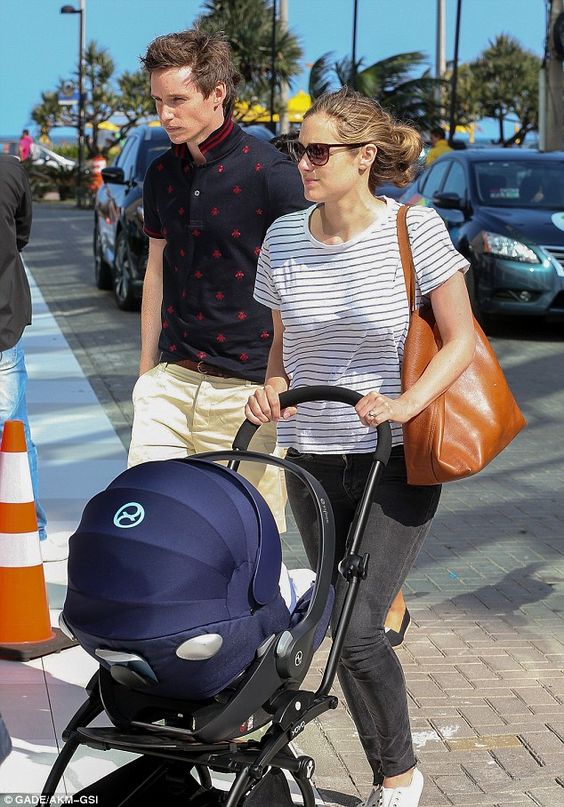 Caption: Hannah roaming around with her family
Source: www.pinterest.com

Hannah’s family is full British and her parents are both indigenes of London, England. There’s isn’t any information about her other family members, regarding her siblings if she has any.